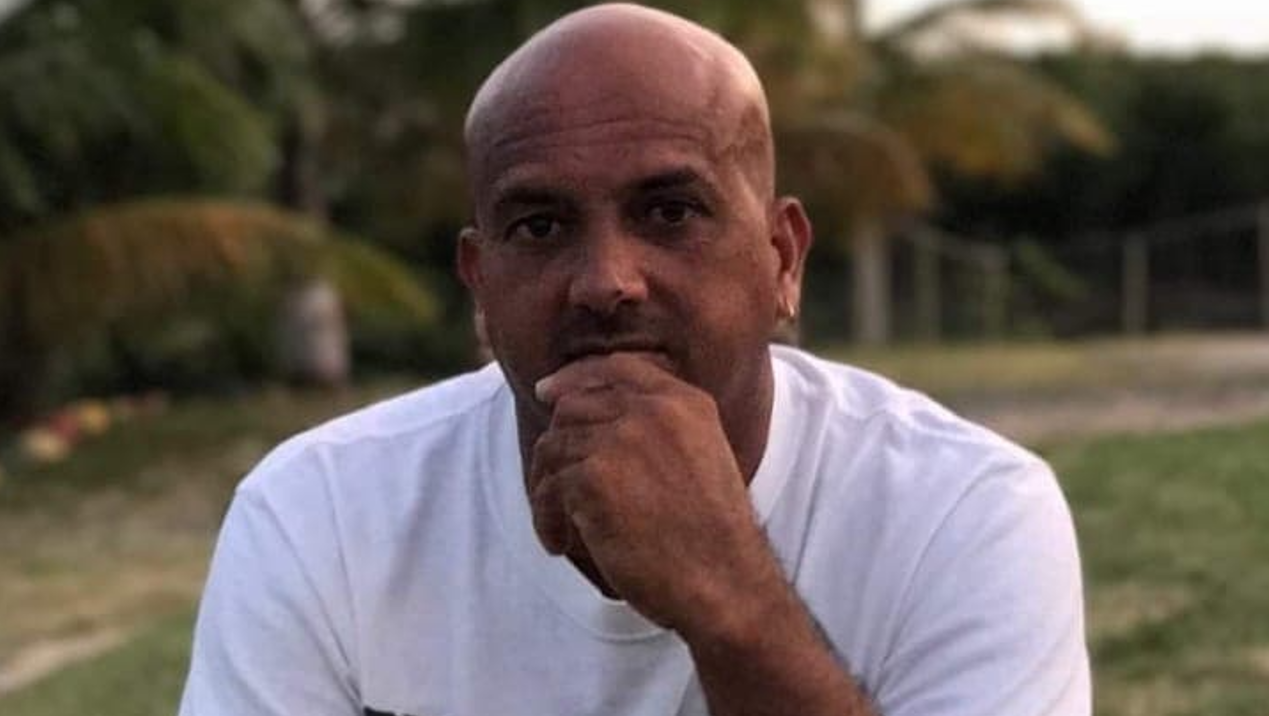 KINGSHILL — Police were scrambling to solve two homicides that occurred that happened in 10 hours at Bethlehem Village in St. Croix on Wednesday.

Jose Berrios, 47, found dead in the last housing parking lot of what is known as “Harvey Project-Machuchal” in Estate Profit, was positively identified by next of kin as the deceased, the Virgin Islands Police Department.

On Wednesday, August 24, 2022, the 911 Emergency Call Center received a call at 7:45 p.m., of shots fired and a man down in Bethlehem Village-Harvey Project, near “the last parking lot” and the Building 88 staircase, according to the VIPD.

“Officers traveled to the area and observed the victim with multiple gunshot wounds to his body,” VIPD Communications Director Glen Dratte said.

EMS arrived on the scene and was unable to find a pulse on Berrios, police said. The officer had succumbed to his injuries sustained from the gunshot wounds.

“Preliminary investigation reveals the victim was leaving a family member’s apartment when an individual ambushed him discharging multiple bullets at the victim using a high-powered rifle,” according to Dratte.

DPNR spokesman Jamal Nielsen denied Berrios worked for the Department of Planning and Natural Resources at the time of his death.