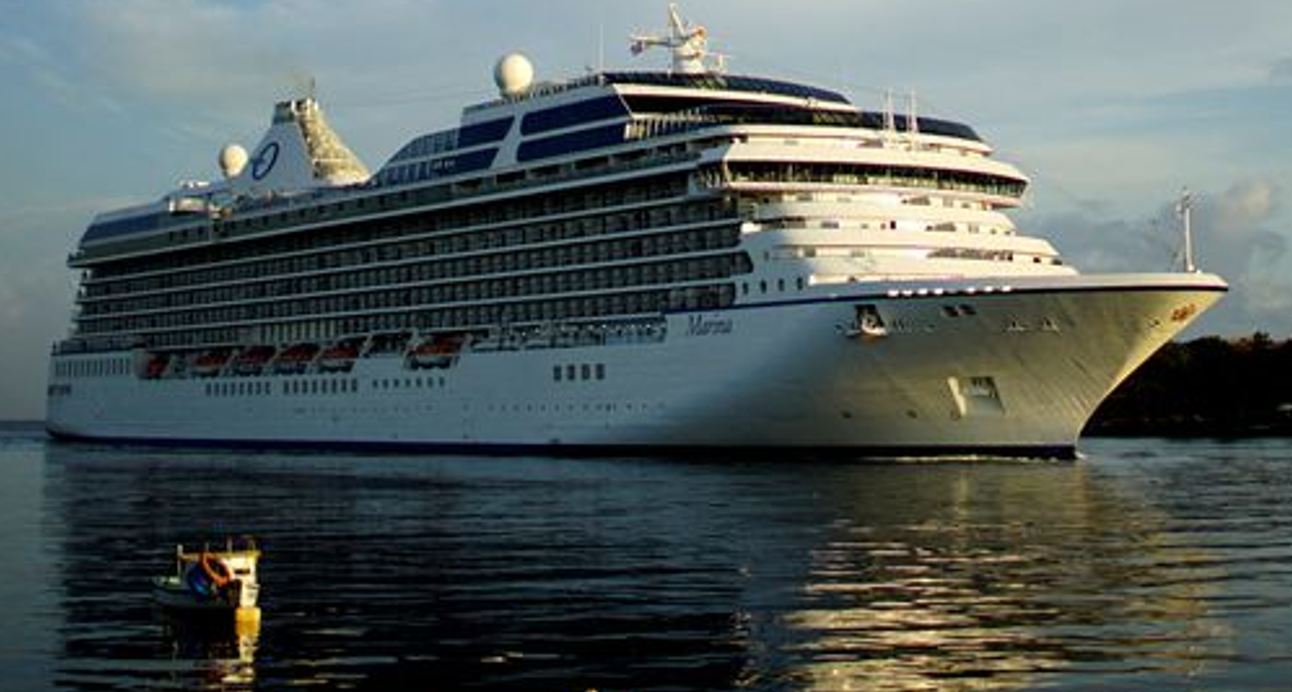 MIAMI — Norwegian Cruise Line Holdings Ltd) forecast a loss for the current quarter and revenue below estimates as occupancy rates remained stubbornly below pre-pandemic levels, sending its shares down 12 percent this week.

Its second-quarter occupancy of 65 percent compared with more than 107 percent in 2019, a level the company does not expect to reach till the second quarter next year.

In contrast, rival Royal Caribbean Group forecast triple-digit occupancy by the end of this year and Carnival Cruise Line expects to approach 110 percent during its current quarter.

The industry looks to cruise towards full occupancy after the pandemic brought it to an 18-month standstill, but self-imposed constraints as well as onboard COVID-19 cases, labor shortages and volatile demand stand in the way.

“2022 has been a very lumpy year. It will continue to be a bit lumpy for the second half given where our load factors (occupancy percentage) are expected to be,” Chief Financial Officer Mark Kempa said on an earnings call.

For the third quarter, Norwegian Cruise projected occupancy in the low 80 percent range, revenue of $1.5 billion to $1.6 billion and a net loss. Analysts were projecting earnings of 30 cents per share on revenue of $1.88 billion, according to Refinitiv IBES.

The cruise operator also blamed higher labor and fuel costs for a fourfold increase in total cruise operating expenses in the reported quarter.

Its adjusted loss was much wider than estimates, but the company forecast slightly positive adjusted core earnings for the second half of 2022 on strong onboard spending by its affluent guests and easing food and fuel costs.

The owner of the Oceania Cruises and Regent Seven Seas Cruises brands said its cumulative booked position for 2023 was in line with a record 2019 as it has increased capacity by 20 percent.

Reporting by Praveen Paramasivam in Bengaluru; Editing by Devika Syamnath