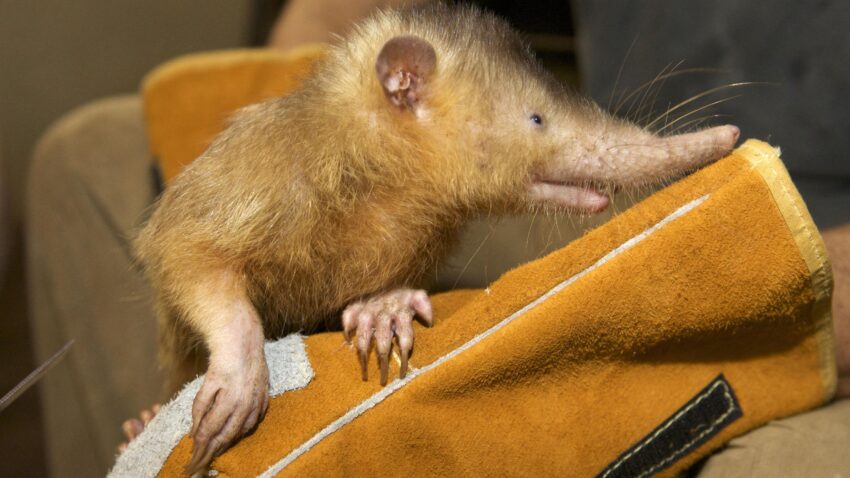 CHARLOTTE AMALIE — A former informant for the U.S. Drug Enforcement Administration got three decades in prison for turning on his federal comrades and allowing his partners in crime to endanger his partner federal agents after a criminal cocaine conspiracy went awry in St. John.

According to court documents and evidence presented at his trial, on September 25, 2019, Pena Columna was involved in a shootout with several U.S. Customs and Border Protection Air and Marine Interdiction Agents.

That evening, Pena Columna drove co-defendants Rammer Guerrero Morales and Joan Morales Nolasco, as well as two other men, to Haulover Bay, a well-known drug smuggling area on the east end of St. John, with over $1.1 million in cash to conduct a 100-kilogram cocaine transaction with traffickers from Tortola, BVI.

After confirming that the trail was clear, Guerrero Morales and Morales Nolasco had planned to signal for the other co- conspirators waiting in Pena Columna’s vehicle to bring the cash down the trail to complete the drug transaction while Pena Columna waited at the top of the trail in his vehicle.

Trial evidence further revealed that, while traveling down the trail, Guerrero Morales and Morales Nolasco encountered two federal agents who immediately announced themselves as police.

Guerrero Morales fired his weapon, and a shootout erupted leaving one agent with gunshot wounds to his shoulder and leg. During the exchange of fire, Guerrero Morales was hit in his leg which was later amputated due to the severity of his injury.

After the shootout, Morales Nolasco fled the scene and ultimately made his way to the Dominican Republic. He was later extradited back to the territory for prosecution. Pena Columna and the two remaining co-conspirators also fled the scene, taking the $1.1 million with them.

At trial, federal agents testified that Pena Columna was a paid informant who was not authorized to engage in any criminal activity without express prior approval from DEA and only under their supervision.

Evidence at trial further revealed that, during the entire course of his agreement with DEA, Pena Columna operated his own large-scale cocaine trafficking organization with Nolasco Morales.

“Thanks to the great collaborative efforts of the various law enforcement agencies, this sentencing should send a strong message that Homeland Security Investigations and our law enforcement partners are committed to seeking, dismantling, and bringing to justice those who perpetrate drug trafficking and violent crime in the U.S. Virgin Islands” said Acting Special Agent in Charge-Rebecca Gonzalez-Ramos.

At sentencing, Chief Judge Molloy noted that Pena Columna essentially had been working as a double agent, gathering and providing information to DEA on drug traffickers, while engaging in the same conduct behind law enforcement’s back.

Chief Judge Molloy further stated that although Columna Pena did not fire a weapon, under federal law, he is responsible for the foreseeable criminal conduct of his co-defendants, noting that the possibility of a shootout was certainly foreseeable in this case.

Before imposing the sentence of 368 months, Chief Judge Molloy stated that, among other factors, the sentence must reflect the “very serious” nature of the crimes Pena Columna committed.