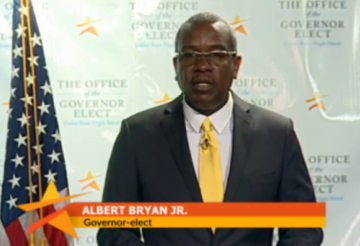 CHRISTIANSTED — U.S. Virgin Islands Governor-Elect Albert Bryan, Jr. has named the people who will lead the ten transition assessment teams charged with the responsibility of providing the incoming administration with detailed analyses of the current state of the government. Each assessment team includes members of the community who have 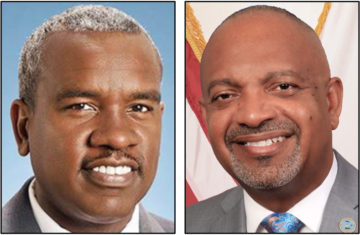