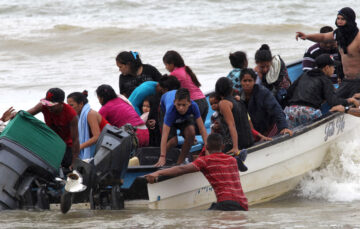 CARACAS — The Venezuelan government said it had found 14 bodies after a ship carrying migrants bound for Trinidad and Tobago was wrecked en route this past weekend. The government said in a statement that 11 bodies were found by a Coast Guard patrol on Saturday afternoon, and “today, following 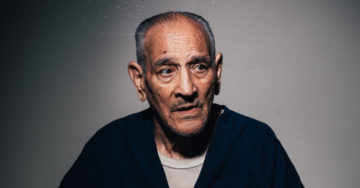 CHRISTIANSTED – Four mostly elderly Guyanese men admitted in federal court that they tried to smuggle 8,300 pounds of cocaine into the Caribbean. Mohamed Hoseain, 70, and Richard La Cruz, 51, each of Georgetown, pleaded guilty on Wednesday in U.S. District Court in Golden Rock to possession of cocaine on