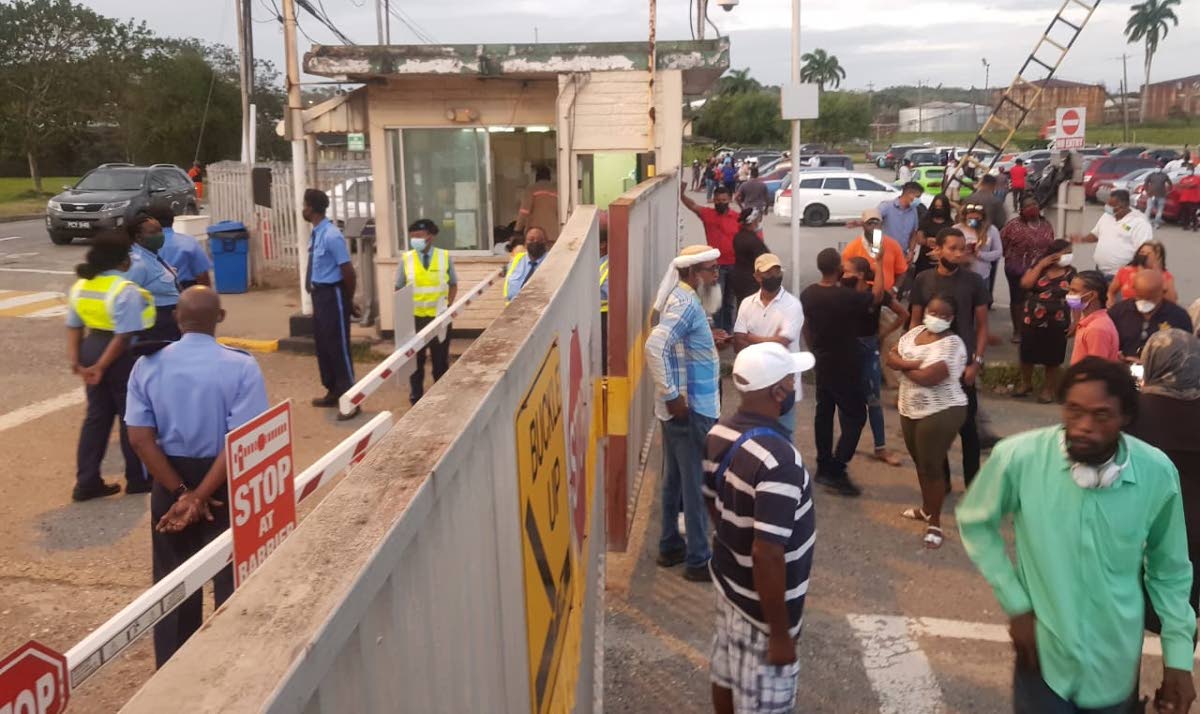 PORT OF SPAIN — Rescuers in Trinidad and Tobago recovered the bodies of three welders, the country’s state energy company said on Monday, four days after the workers were sucked into an underwater 30-inch U-shaped pipeline.

The body of another worker remains missing, according to a statement issued by state-owned Paria Trading Fuel Company.

Five welders were carrying out underwater maintenance at the project when the accident occurred last Friday.

One of the five men was rescued from inside the pipeline four hours after the incident, and the company said they were searching for the body of the missing worker.

The government announced that an independent investigation has been launched to determine what the cause of the accident, and it will include experts from multinational energy companies.

“I want to give the assurance to the families that nothing will stand in the way of determining how this tragedy occurred,” Prime Minister Keith Rowley said in a separate statement.