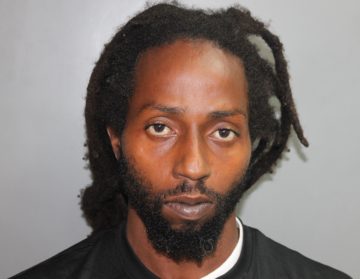 CHARLOTTE AMALIE — A St. Croix man appeared in federal court in St. Thomas after being arrested with a Glock machine pistol last week, authorities said. Karime Williams, 36, appeared today before U.S. Magistrate Judge Ruth Miller for a preliminary and detention hearing after his arrest by U.S. Bureau of Alcohol

ATF Asks People On St. Croix If They Know Anyone Who Was Burned In A Fire Recently

CHRISTIANSTED — The U.S. Bureau of Alcohol, Tobacco, Firearms and Explosives (ATF) is requesting any information regarding the early morning fire at the Stop & Save Food Market in St. Croix on April 30. The ATF is also interested in the May 8th fire at St. Croix Trading also in 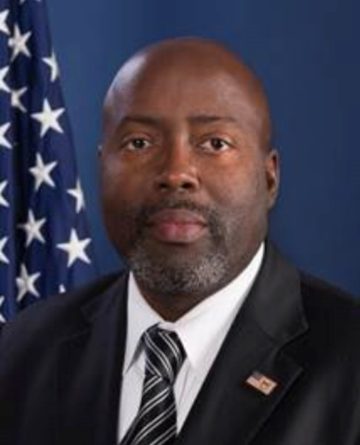 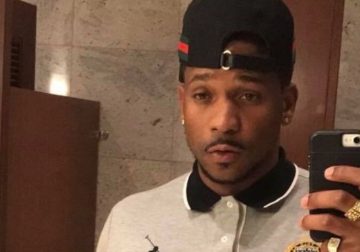 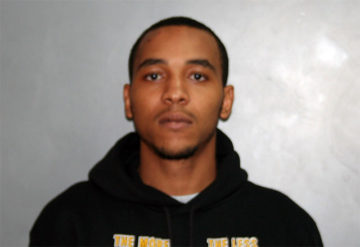 CHRISTIANSTED — A St. Croix man admitted in federal court today that he had a gun and he wasn’t supposed to have one. Amead Williams, 24, pleaded guilty in U.S. District Court to possession of a firearm while under indictment, U.S. Attorney Gretchen C. F. Shappert said. According to court 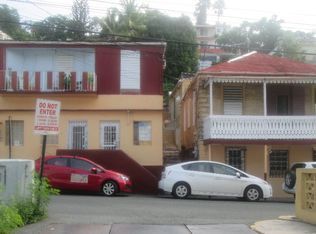 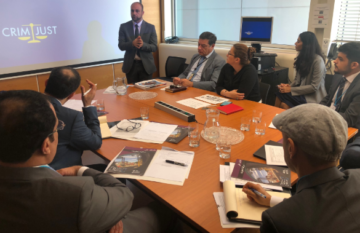 CHARLOTTE AMALIE — U.S. Attorney Gretchen C.F Shappert said today that the Virgin Islands U.S.Attorney’s Office is sponsoring training this week for prosecutors from the USVI and Puerto Rico and federal agents here in the territory who are dedicated to the investigation and prosecution of large-scale narcotics and organized crime 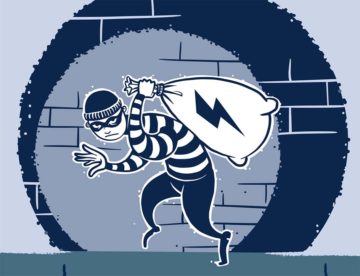 CHRISTIANSTED – A St. Croix man was given one year in prison by a federal judge on Thursday for illegal gun and stealing electricity convictions. Dale Ritter, 53, of Mars Hill, was sentenced in U.S. District Count on one federal count of possession of a firearm with obliterated serial number, 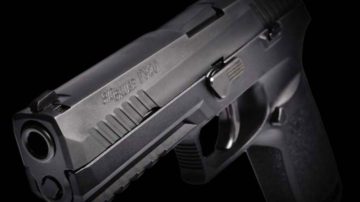 CHARLOTTE AMALIE — A St. Thomas man was given 5.91 years in prison by a federal judge on Wednesday. Rehelio Trant, 39, of Estate Contant, was sentenced in U.S. District Court for possession of a firearm by a convicted felon, U.S. Attorney Gretchen C.F. Shappert said. U.S. District Court Judge 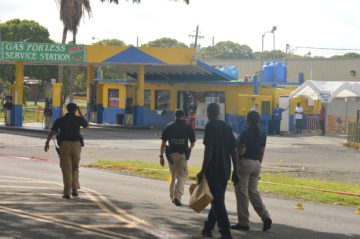 [ad name=”HTML-84″] CHRISTIANSTED – A St. Croix man who engaged in a shootout at a Sunny Isle Gas Station in 2016 was given 23 years in prison by a federal judge. U.S. District Court Judge Wilma Lewis on Friday sentenced Nathaniel Thomas, Jr. to eight years imprisonment for possession of