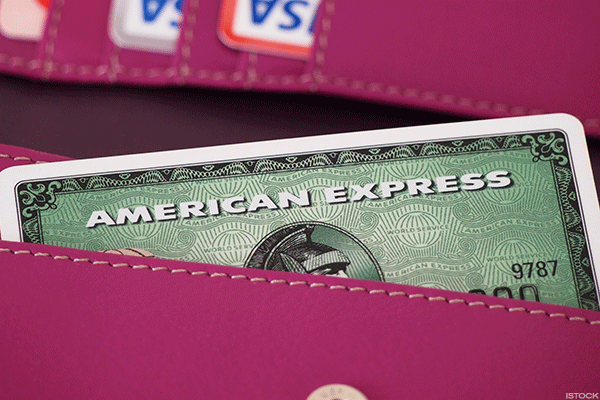 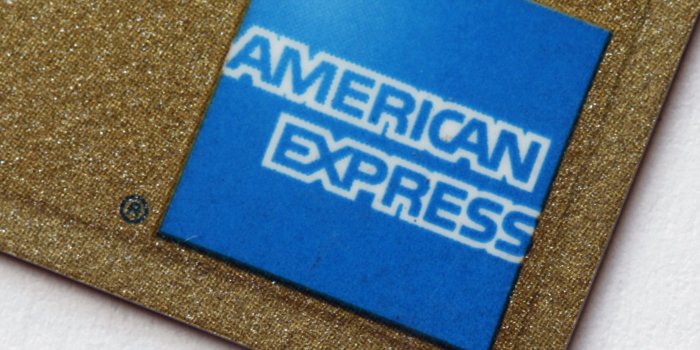 WASHINGTON, D.C. – American Express Co. is resolving a government watchdog’s discrimination review by agreeing to pay at least $96 million to customers in the U.S. Virgin Islands and Puerto Rico who were charged higher fees and interest rates than cardholders in the rest of the country.

The New York-based lender must also develop a plan to ensure it provides comparable terms on loans and collections of past-due accounts to customers in its Atlantic and Pacific territories going forward, the Consumer Financial Protection Bureau said in a statement on Wednesday, Aug. 23.

“Consumer financial protections are not confined within the 50 states,” said Richard Cordray, the director of the agency established after the 2008 financial crisis to safeguard consumers against exploitation by lenders. “American Express discriminated against consumers in Puerto Rico and the U.S. territories by providing them with less-favorable financial products and services. They have ceased this practice and are making consumers whole. In particular, because they self-reported the problem and fully cooperated with our investigation, no civil penalties are being assessed in this matter.”

The settlement between the bureau and AmEx, which hasn’t been charged any civil penalties because it reported the matter voluntarily, eliminates at least one of the challenges facing CEO Kenneth Chennault. The 66-year-old has been working to replace revenue lost with the lucrative Costco portfolio since 2015, in part through rewards programs such as Plenti and an upgrade to its signature Platinum charge card.

American Express rose 20 cents to $85.48 on Thursday, maintaining a gain of 15 percent this year. The company has already provided $95 million in payments and other forms of relief for 221,932 customers affected over a 10-year period and has agreed to pay at least $1 million more, the bureau said.

The consumer agency’s review began in 2013, after the lender reported worse pricing for services offered in territories including the Virgin Islands and Puerto Rico as well as poorer account management services and more aggressive collection practices than in the 50 states.

For example, more than two thirds of the American Express credit cards and platinum credit card available in Puerto Rico from 2005 through 2013 didn’t have a 0 percent introductory interest-rate offer, while 90 percent of the comparable products in the mainland U.S. did, the bureau said.

On average, cardholders in the territories who defaulted on their debt had to pay at least 73 percent of what they owed to settle the matter, compared with 55 percent on the mainland U.S., the bureau determined.

Officials also found a disparity between services for some Spanish-speaking customers and English speakers.

The review, which the bureau expanded to include Pacific territories such as Guam and American Samoa, “did not find that American Express intentionally discriminated against its customers but rather found that these differences were the result of American Express’ card management structure, which had different business units overseeing” varied portions of the market, the bureau said.

American Express said in a statement that its offerings in the U.S. territories were “very competitive with local offerings,” but they should, by law, have been in line with continental U.S. offerings.

The lender said it disagrees with the consumer bureau’s conclusion that the disparities in customer treatment amounted to discrimination.

“American Express does not tolerate discrimination in any form,” the card-issuer said. “The company is committed to making its products available to every qualified person regardless of race or ethnic background, and it does not use race or ethnicity as a determining factor for credit.”

The Consumer Financial Protection Bureau (CFPB) today took action against two American Express banking subsidiaries for discriminating against consumers in Puerto Rico, the U.S. Virgin Islands, and other U.S. territories by providing them with credit and charge card terms that were inferior to those available in the 50 states.

American Express has paid approximately $95 million in consumer redress during the course of the Bureau’s review and American Express’ review, and today’s order requires it to pay at least another $1 million to fully compensate harmed consumers.

In addition to managing cards offered in the 50 U.S. states, these two companies also manage cards offered in Puerto Rico, the U.S. Virgin Islands, and other U.S. territories, which include Guam, American Samoa, and Northern Mariana Islands.

Beginning in 2013, American Express self-reported to the Bureau differences between its Puerto Rico and U.S. Virgin Islands cards (collectively, Puerto Rico cards) and its cards offered in the 50 U.S. states (U.S. cards), as well as differences with respect to certain consumers with a Spanish-language preference.

Through the course of a supervisory review, the Bureau concluded that, from at least 2005 to 2015, American Express’ Puerto Rico cards had different—and often worse—pricing, rebates, and promotional offers, underwriting, customer and account management services, and collections practices than its U.S. cards.

The Bureau’s review did NOT find that American Express intentionally discriminated against its customers but rather found that these differences were the result of American Express’ card management structure, which had different business units overseeing its Puerto Rico cards and U.S. cards. These differences spanned the product lifecycle and included:

The Dodd-Frank Wall Street Reform and Consumer Protection Act authorizes the CFPB to take action against creditors engaging in discrimination in violation of the Equal Credit Opportunity Act (ECOA). ECOA prohibits creditors from discriminating against applicants and prospective applicants in credit transactions on the basis of characteristics such as race and national origin. Under the terms of the CFPB order released today, American Express is required to:

The Bureau did not assess penalties based on a number of factors, including that American Express self-reported the violations to the Bureau, self-initiated remediation for the harm done to affected consumers, and fully cooperated with the Bureau’s review and investigation.

The full text of the CFPB’s consent order is available here:http://files.consumerfinance.gov/f/documents/201708_cfpb_american-express_content-order.pdf