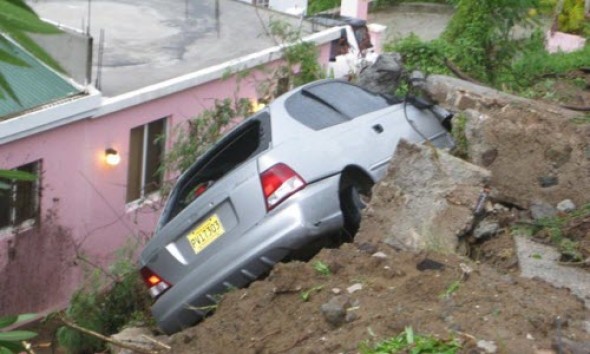 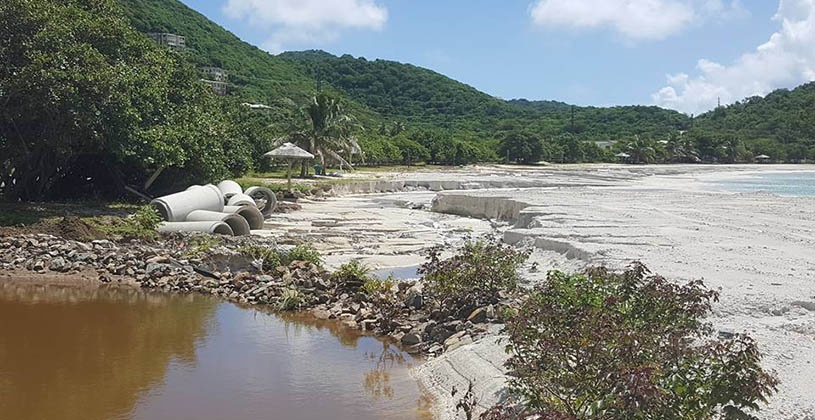 ROAD TOWN, Tortola — The British Virgin Islands is in full “cleanup mode” following a tropical wave that dumped 17 inches of rain in 17 hours on Monday.

Hardest hit of the islands was Tortola, which had significant damage to its road network, according to Premier Orlando Smith.

Many businesses in the capital city of Road Town had damage from water and mudslides.

Reports from the tourist board indicted that the industry escaped “relatively unscathed,” said Sharon Flax-Brutus, director of tourism.

“Several properties that reported damage were able to remedy the situations immediately after the weather subsided. The majority of our land-based accommodations and yacht charter businesses are up and running. The airports and seaports are open and functioning and ferry operators have resumed normal schedules.”

Heavy and steady precipitation from the tropical wave caused flooding in low lying areas as well as damage to streets and sporadic landslides.

Through the resilience of the residents and collaboration between private citizens and government agencies, cleanup and recovery has been ongoing.

The Beef Island airport, which had been closed early on August 7, was reopened yesterday before 10:00 a.m. Seaports were also open as ferry operators resumed normal business.

The accommodations sector reported mild flooding within a few properties, however the majority of hotels and villas remained open for business.

On the island of Virgin Gorda, park rangers were able to clear the footpaths leading to The Baths ensuring the famous park remained functional.

“Cleanup continues to proceed,” Flax-Brutus said. “Several properties that reported damage were able to remedy their situations immediately after the weather subsided and the majority of our land-based accommodations and yacht charter businesses are up and running.  The resilience of the Virgin Islands community has been on full display as residents engage in the cleanup efforts in their neighborhoods and properties while the Government disbursed teams and BVI Electricity restored power.”

Although the annual Emancipation August Festival activities have been canceled, the tourism industry is operational with guests being able to arrive and depart accordingly.

The BVI community is encouraged to stay tuned to local news for updates on weather reports. We advise our accommodations sector to stay vigilant in keeping their guests up-to-date with information pertaining to travel and weather advisories. 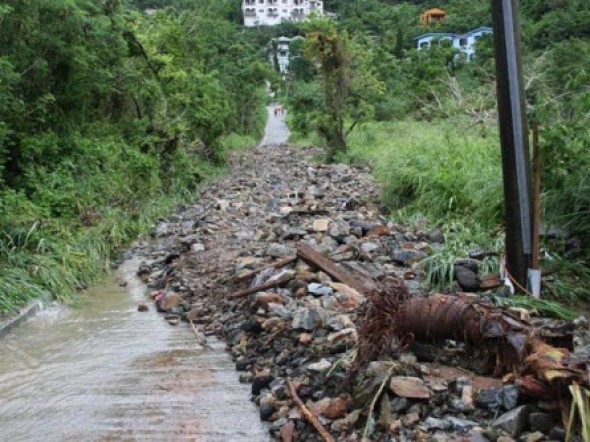 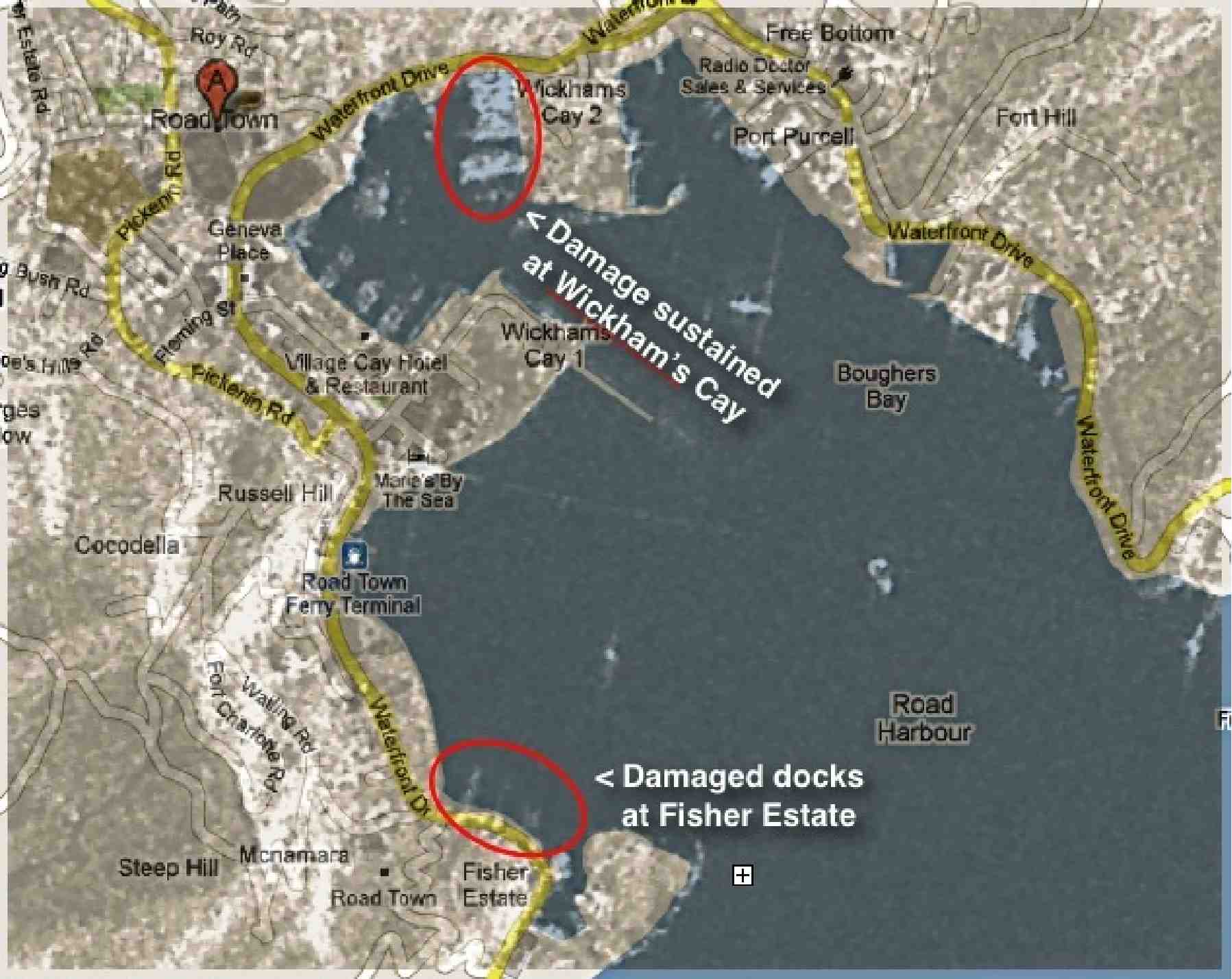