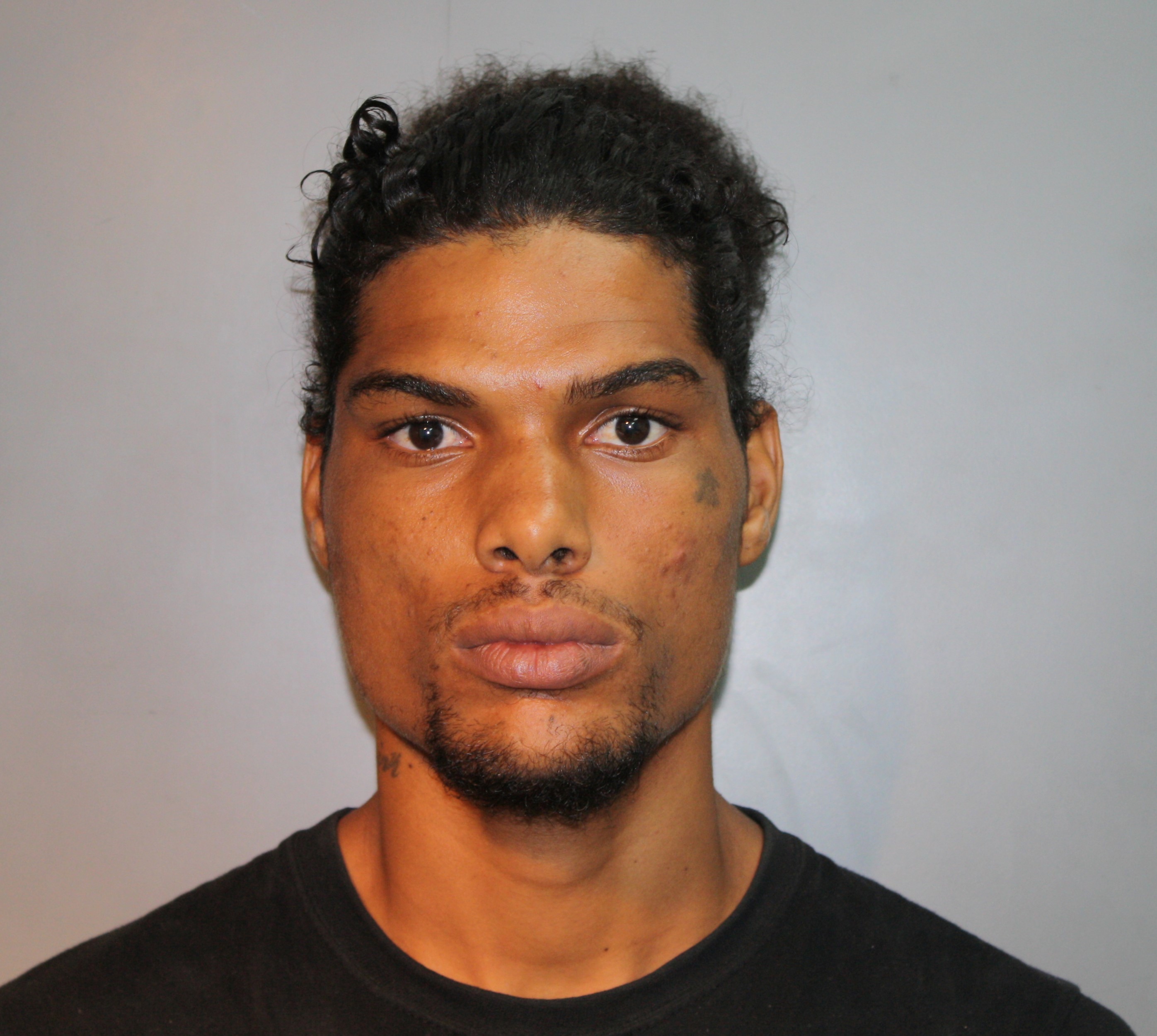 FREDERIKSTED — Two St. Croix men were taken into police custody after a 13-year-old girl told them that they had threatened to hurt her and her family if she did not turn over her jewelry.

Police said that Alexis Rivera, 24, and Dian Benjamin, 20, “conspired to extort a minor female … for jewelry” some time on Thursday, according to the Virgin Islands Police Department (VIPD).

Rivera and Benjamin told the girl that “any refusal would result in bodily harm to her herself and her family,” VIPD spokesman Glen Dratte said.

Rivera and Benjamin have been charged with attempted extortion, according to the VIPD.

Unable to post $10,000.00 bail, the two were each remanded to the Golden Grove Detention Center pending an advice of rights hearing.

No further information was available from police. 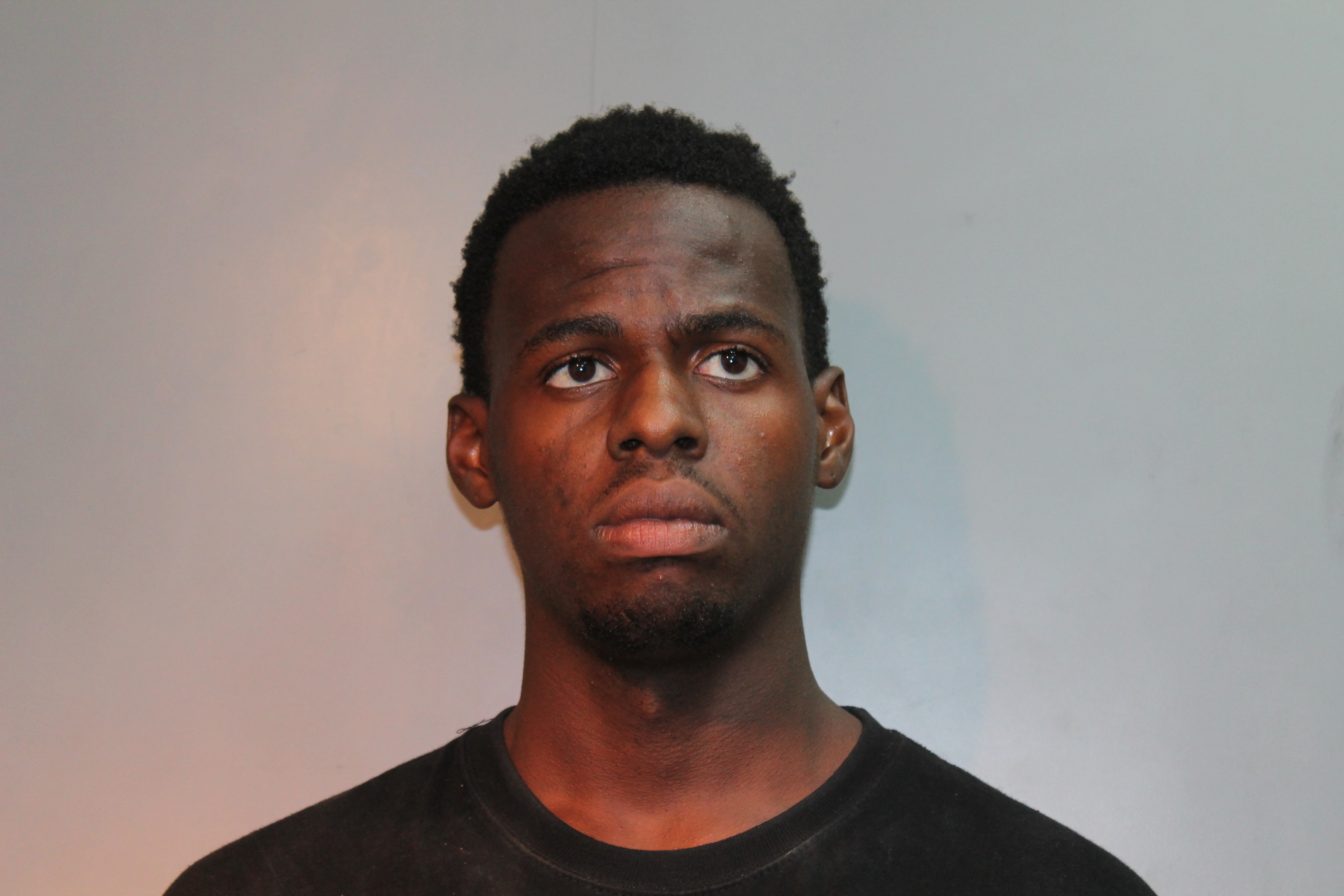