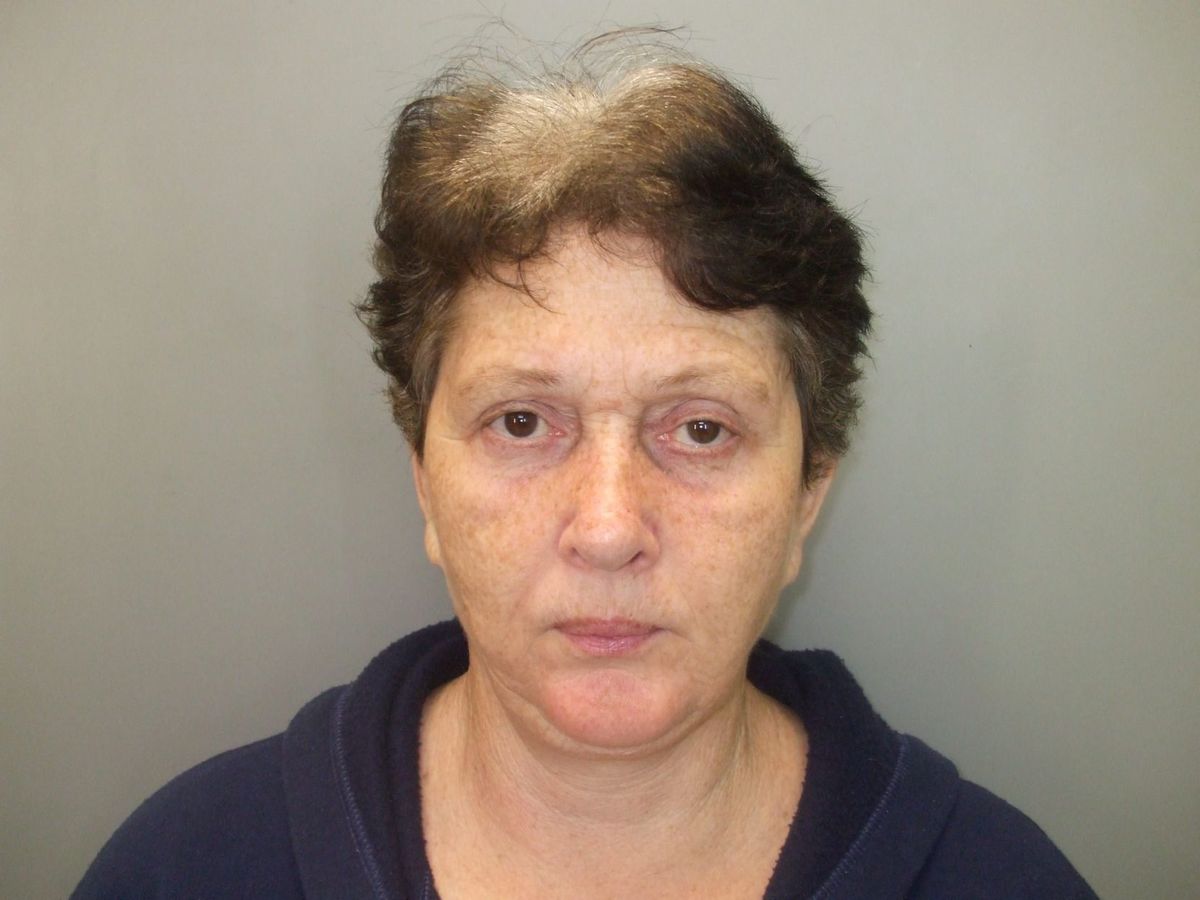 Sauter-Frett has been incarcerated since late September and is one of two people in the territory on house arrest who still are in custody because of concerns that the electronic monitoring bracelets won’t work because of no electricity.

Sauter-Frett, 65, appeared in Superior Court yesterday for a hearing with Judge Denise Francois on an emergency motion filed by her public defender, Julie Todman, seeking her release before trial.

Todman said Sauter-Frett maintained contact with the court and was wearing a functional electronic ankle monitor that she could charge with a generator, but she was arrested on a warrant on Sept. 25 and has been in the custody of the V.I. Bureau of Corrections ever since.

Sauter-Frett is, according to Todman “the only person who was taken into custody” among her clients on house arrest and that the other person charges their ankle bracelet at the Marshal’s office because of no power at home.

Asst. Attorney General John Tolud said that that was not true and that Sauter-Frett is being treated fairly.

“In the absence of both, a decision was made to put all parties previously released on house arrest in the custody of the Bureau of Corrections until such time as cellphone service/signal was restored and monitoring is once again confirmed in their previously approved housing location,” Superior Court administrator Regina Petersen said.

Petersen said there were eight people under house arrest on St. Croix who were taken into custody and five in the St. Thomas-St. John district. 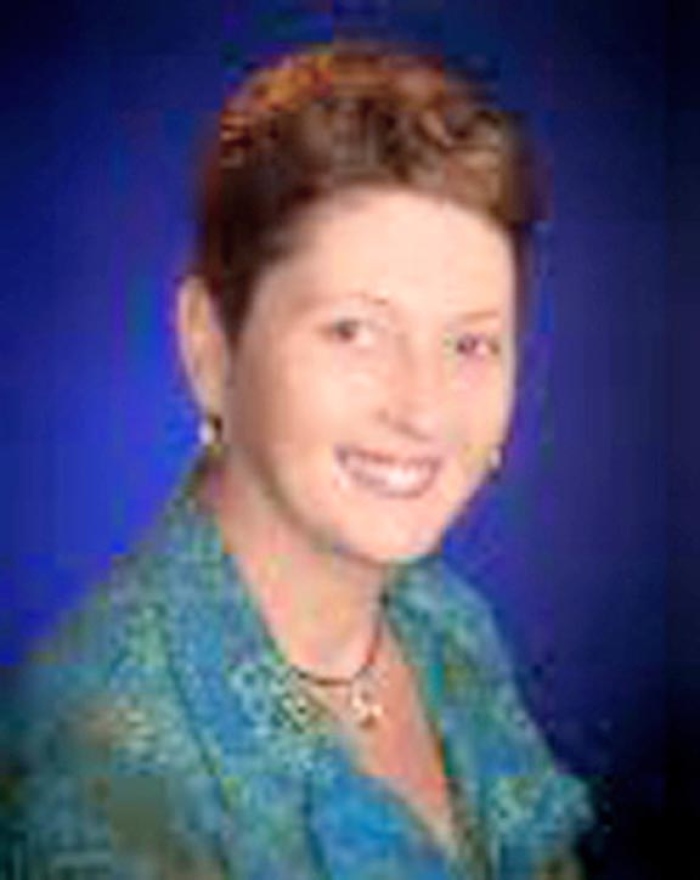