U.S. Army Corps of Engineers Fixed Mapp’s Generator At Coakley Bay Condominiums Before They Put Back Your House 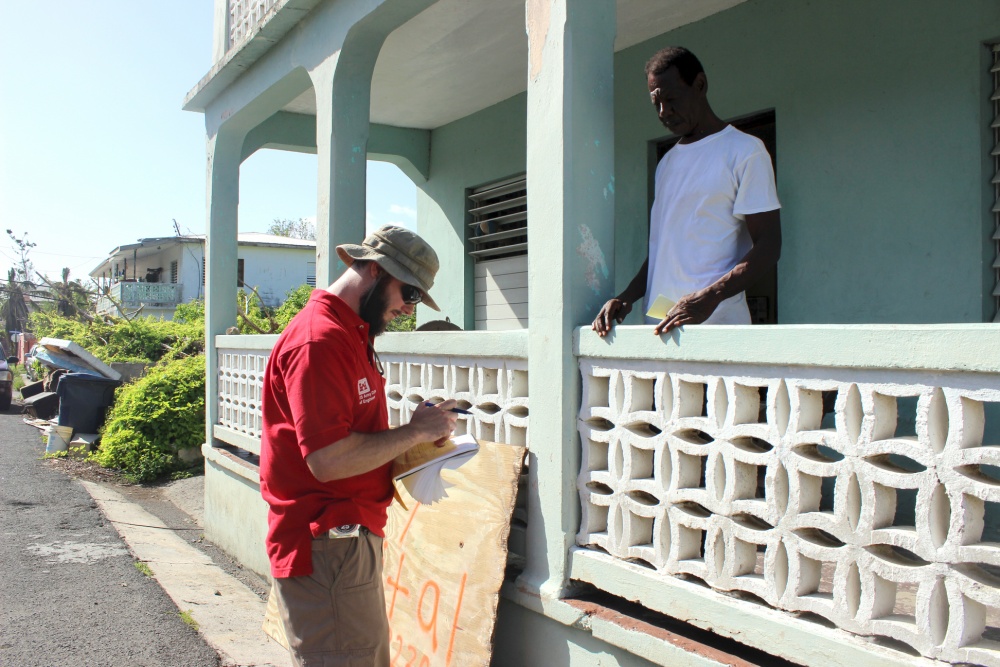 CHRISTIANSTED – The U.S. Army Corps of Engineers is increasing its ongoing support to federal hurricane response and recovery efforts, including in Puerto Rico, the U.S. Virgin Islands, with more personnel deploying daily.

Some 19 civilian volunteers and three active-duty officers are deployed, primarily to the United States territories of Puerto Rico and the U.S. Virgin Islands, though at times personnel is being assigned to Florida and Texas as well depending on the needs on the ground.

Personnel is primarily supporting the U.S. Army Corps of Engineers response and recovery missions assigned by FEMA, including temporary housing, temporary roof repairs and debris removal yesterday. With the Water Damage and Roofers Round Rock company too far away to help, the U.S. Army has had to contract locals to complete the needed repairs.

An additional ten more personnel are expected to deploy within the next week as part of the current surge in deployments, with additional deployments continuing to be scheduled.

“Our Baltimore District professionals have a strong tradition of stepping up and supporting disaster relief missions across the country, and I’m proud that our teammates are continuing that tradition throughout the southeastern United States and U.S. territories in the Caribbean during this particularly destructive hurricane season,” said Baltimore District Commander Col. Ed Chamberlayne. “We first deployed debris experts to assist in Texas and the Florida Keys just after hurricanes Harvey and Maria respectively, and we’re proud to be able to continue to ramp up our support to critical missions in Puerto Rico and the U.S. Virgin Islands.”

Twelve Baltimore District personnel and counting are deployed to Puerto Rico, supporting a wide variety of recovery missions including specifically the installation of temporary emergency power to critical public facilities while work continues to repair the larger grid, debris removal and management, and temporary roofing repairs.

In addition to personnel, Baltimore District’s Mobile Command Vehicle, which provides a full spectrum of communications including radio, satellite and cellular capabilities that can deliver both voice and data communications, deployed to Puerto Rico to help jumpstart response and recovery efforts there in late September and remains there today.

Eight Baltimore District personnel and counting are deployed to the U.S. Virgin Islands, assisting with various recovery missions but primarily temporary roof repairs through the Operation Blue Roof program. Operation Blue Roof is a free service that protects property, reduces temporary housing costs, and allows residents to remain in their homes while recovering from storms.

“I’ve always wanted to help out in disaster recovery because if I were affected by a disaster, I’d want all the help I could get,” said Pasadena resident Matt Breitenother of Baltimore District’s Planning Division – currently deployed to support Operation Blue Roof in St. Croix. “Not only do these people need a dry place to sleep at night, but they need a friendly face to tell them ‘we’re here to help’. Sometimes I just listen to them and let them tell me their story because I think it makes them feel better to know people care.”

Additional personnel is providing expertise deployed to the U.S. Army Corps of Engineers, South Atlantic Division in Atlanta, which is the operations center for ongoing response and recovery efforts in Florida, Puerto Rico, and the U.S. Virgin Islands.

Baltimore District personnel are part of the larger U.S. Army Corps of Engineers effort to support response and recovery missions in areas impacted by hurricanes Harvey, Irma and Maria. Nearly 1,000 personnel from across the Corps of Engineers are directly engaged in these missions.

Sometime after the passing of Hurricanes Maria, Gov. Kenneth Mapp’s generator at the building he lives in at Coakley Bay Condominiums failed and the governor used his political influence with the U.S. Army Corps of Engineers to get it fixed outside of the proper chain of command.

Trough Of Low Pressure Dumps 1.3 Inches Of Rainfall Down On Hurricane-Battered St. Croix

Wisconsin Sends Its Top Disaster Official To St. Thomas For Hurricane Recovery 'Because It Will Get Full Power First' 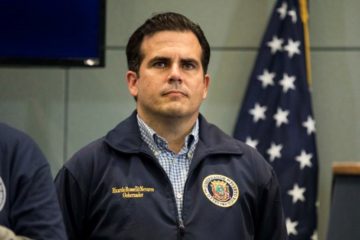 U.S. Army Corps of Engineers Says Puerto Rico Will Not Get Power Before Christmas As The Governor Has Promised

U.S. Army Corps of Engineers Fixed Mapp’s Generator At Coakley Bay Condominiums Before They Put Back Your House