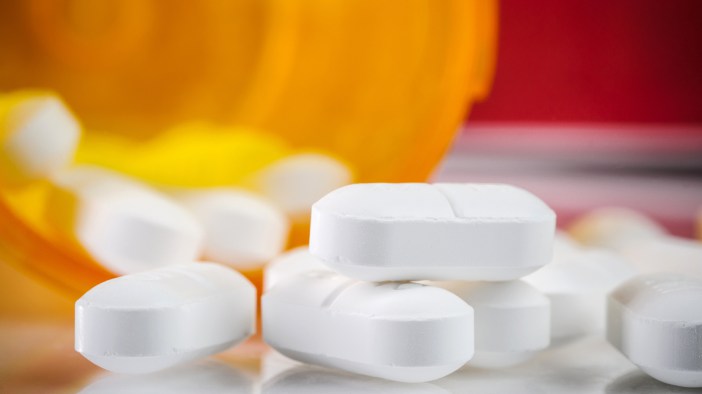 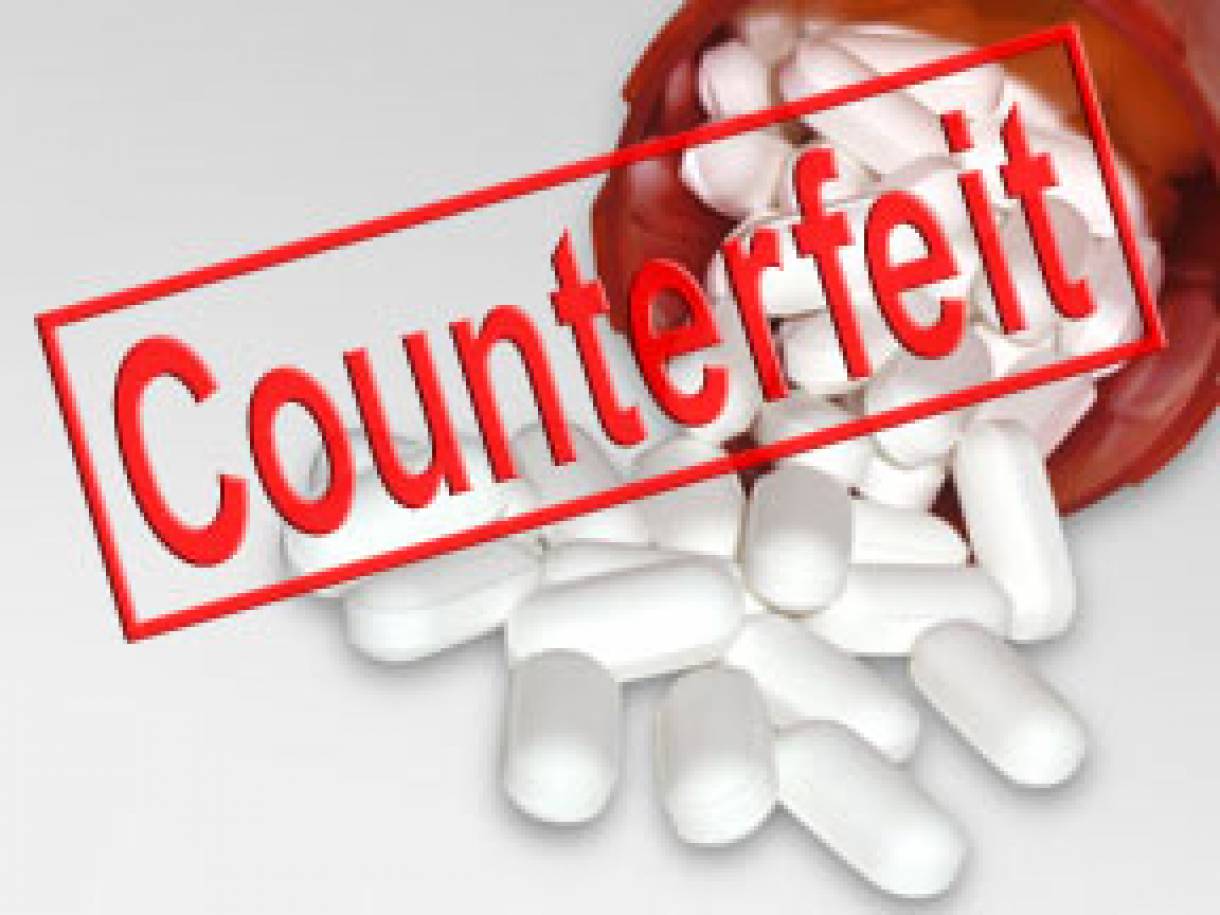 WASHINGTON – An estimated one in 10 medical products circulating in low- and middle-income countries, including those in the Caribbean, is either substandard or falsified, according to new research from the World Health Organization (WHO).

This means that people are taking medicines that fail to treat or prevent disease. Not only is this a waste of money for individuals and health systems that purchase these products, but substandard or falsified medical products can cause serious illness or even death.

“Substandard and falsified medicines particularly affect the most vulnerable communities,” says Dr. Tedros Adhanom Ghebreyesus, WHO Director-General. “Imagine a mother who gives up food or other basic needs to pay for her child’s treatment, unaware that the medicines are substandard or falsified, and then that treatment causes her child to die. This is unacceptable. Countries have agreed on measures at the global level – it is time to translate them into tangible action.”

Since 2013, WHO has received 1500 reports of cases of substandard or falsified products. Of these, antimalarials and antibiotics are the most commonly reported.

This is likely just a small fraction of the total problem and many cases may be going unreported. For example, only eight percent of reports of substandard or falsified products to WHO came from the WHO Western Pacific Region, six percent from the WHO Eastern Mediterranean Region, and just two percent from the WHO South-East Asia Region.

“Many of these products, like antibiotics, are vital for people’s survival and wellbeing,” says Dr Mariângela Simão, Assistant Director-General for Access to Medicines, Vaccines and Pharmaceuticals at WHO. “Substandard or falsified medicines not only have a tragic impact on individual patients and their families, but also are a threat to antimicrobial resistance, adding to the worrying trend of medicines losing their power to treat”.

Prior to 2013, there was no global reporting of this information. Since WHO established the Global Surveillance and Monitoring System for substandard and falsified products, many countries are now active in reporting suspicious medicines, vaccines and medical devices. WHO has trained 550 regulators from 141 countries to detect and respond to this issue. As more people are trained, more cases are reported to WHO.

WHO has received reports of substandard or falsified medical products ranging from cancer treatment to contraception. They are not confined to high-value medicines or well-known brand names and are split almost evenly between generic and patented products.

In conjunction with the first report from the Global Surveillance and Monitoring System, WHO is publishing research that estimates a 10.5 percent failure rate in all medical products used in low- and middle-income countries.

This study was based on more than 100 published research papers on medicine quality surveys done in 88 low- and middle-income countries involving 48,000 samples of medicines. Lack of accurate data means that these estimates are just an indication of the scale of the problem. More research is needed to more accurately estimate the threat posed by substandard and falsified medical products.

Substandard medical products reach patients when the tools and technical capacity to enforce quality standards in manufacturing, supply and distribution are limited. Falsified products, on the other hand, tend to circulate where inadequate regulation and governance are compounded by unethical practice by wholesalers, distributors, retailers and health care workers. A high proportion of cases reported to WHO occur in countries with constrained access to medical products.

The WHO said that modern purchasing models such as online pharmacies can easily circumvent regulatory oversight. These are especially popular in high-income countries, but more research is needed to determine the proportion and impact of sales of substandard or falsified medical products.

It added that globalization is making it harder to regulate medical products, with many falsifiers manufacture and print packaging in different countries, shipping components to a final destination where they are assembled and distributed. Sometimes, offshore companies and bank accounts have been used to facilitate the sale of falsified medicines.

“The bottom line is that this is a global problem,” says Dr. Simão. “Countries need to assess the extent of the problem at home and cooperate regionally and globally to prevent the traffic of these products and improve detection and response.”