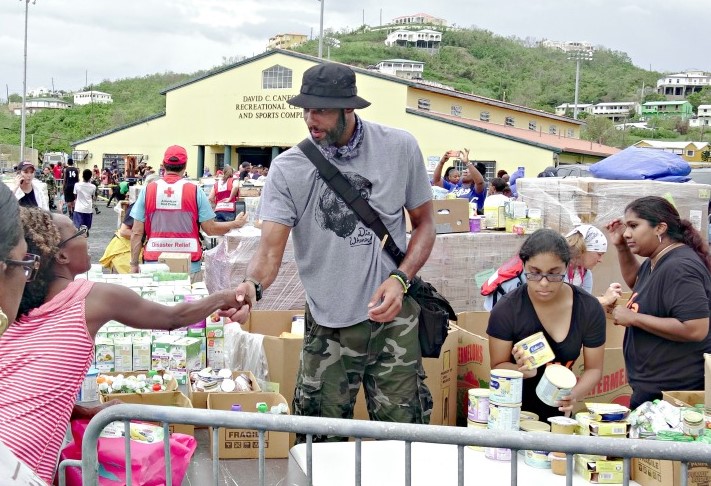 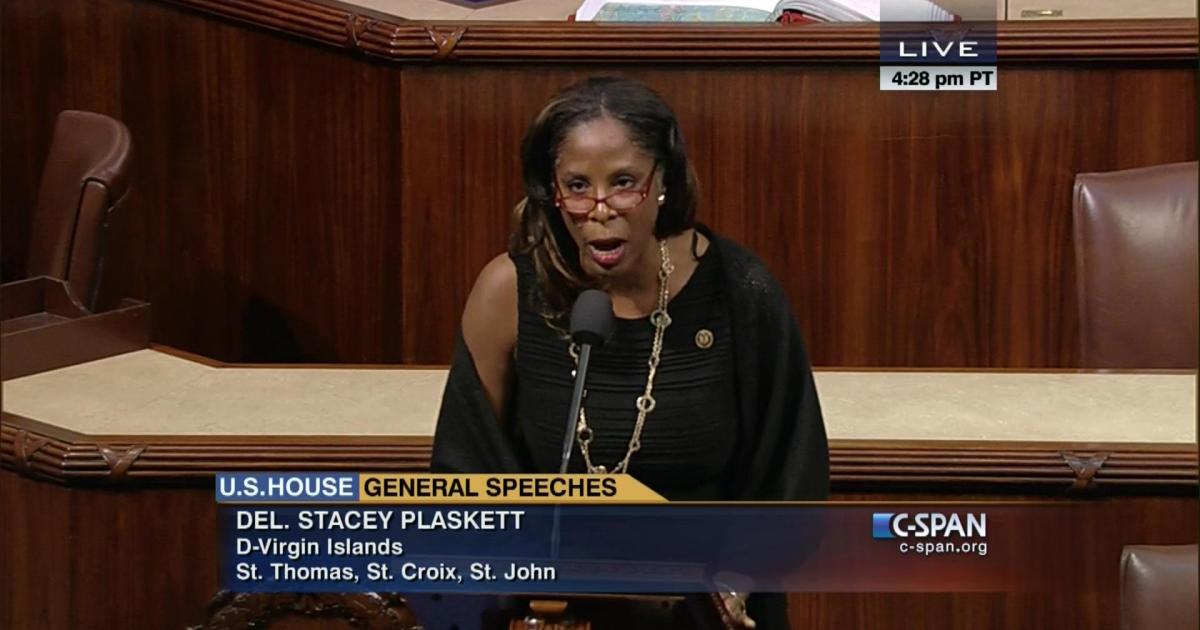 WASHINGTON — We all know how great San Antonio Spurs legend Tim Duncan has been for not only the city of San Antonio but also for the territory.

Tim has raised a lot of money, food and more for the Islands as they were devastated by recent hurricanes.

During the House oversight meeting Thursday, Del. Stacey Plaskett originally from New York, took the time to recognize native Virgin Islander Duncan not only for his relief efforts but also for his recent induction into the College Basketball Hall of Fame.

Plaskett, a Democratic, took the floor to congratulate Duncan on the accomplishment. She went on to give a little background info on Timmy’s success before the Spurs.

Duncan had grown up training to be an Olympic swimmer. Then, Hurricane Hugo struck in 1989, and all of the Olympic-sized swimming pools were wiped out.

Naturally, the young Duncan turned to another sport – and thank goodness he chose basketball. He led the Wake Forest University team to tournaments and earned player of the year awards by countless organizations, pretty much guaranteeing him to be the first-round pick in the NBA draft in 1999.

You can watch Plaskett’s quick summary of Duncan’s career and relief efforts below: