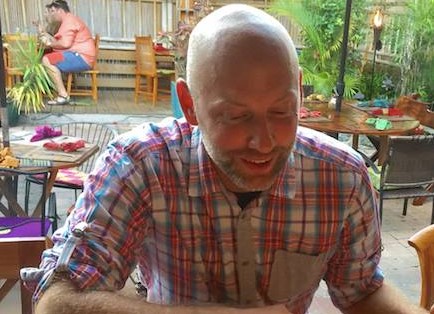 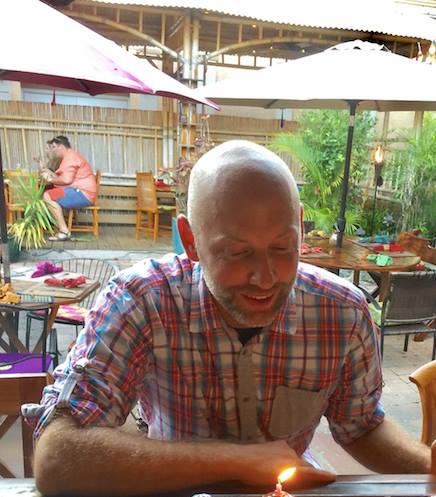 EXTRADITED TO OREGON: Jason Monigold. Friends here say he is innocent of the charges.

CHARLOTTE AMALIE — A St. Thomas man will be extradited to Oregon to face child rape charges, according to Lt. Dan Duncan, public information officer for the Corvallis, Oregon Police Department.

Jason D. Monigold, 42, of Estate Contant, was arrested by police at 9:35 a.m. Tuesday and charged with being a fugitive from justice.

Monigold was arrested pursuant to a warrant out of Corvallis for an incident that occurred on Oct. 13, according to the Virgin Islands Police Department (VIPD) arrest report. Bail was set at $410,000.

Duncan said that Monigold is one of three suspects who face criminal charges in a child sex abuse case in Oregon.

The Corvallis warrant outlines that Monigold is accused of three counts of third-degree rape, first-degree online sexual corruption of a child, luring a minor and unlawful delivery of marijuana to a minor.

Of course not everyone on social media was thrilled with our story, and one person, Paula Myles, said Monigold will eventually be proven innocent of the charges.

“Your Jan. 5  banner headlines linking our friend Jason Monigold to child abuse are destructive and unconscionable,” Myles wrote. “Far from ‘POSING  AS  A COMPUTER  TECHNICIAN  HERE,’ Jason Monigold established and has long run a thriving and reputable computer service on both St John and and St Thomas. We who have enjoyed his friendship and kind help over the years know without doubt  that he is innocent of charges. But we know,  even when that fact is established, his name and his years of kindness and service to his community will always be overshadowed by your tawdry lack of journalistic integrity. Shame on you.”
Go to mobile version