CHARLOTTE AMALIE — The Rules Committee of the Legislature voted 6 to 0 to send architect Stacy A. Bourne’s nomination to the full Senate body for approval.

Bourne, originally from St. Louis, Miss., faced generally exploratory questioning from six of the seven members of the committee this morning. Sen. Janet Millen-Young was absent.

Under questioning from Sen. Alicia “Chucky” Hansen of St. Croix, Bourne said she would respect the wishes of the people of St. Thomas-St. John who voted against casino gaming in their district, but somehow still allow Video Lottery Terminals or VLTs.

Sen. Janelle K. Sarauw told Bourne that she was concerned that “older” citizens, including members of her own family, had such a bad gambling problem that they were losing their properties to the bank over the addiction.

“There should be tighter restrictions on where they can be set up … VLTs,” Nelson said.

Hansen asked Bourne if she knew that as a member of the Virgin Islands Casino Control Commission she could not participate in local politics and the nominee said “yes.”

Coincidentally, it was Bourne’s birthday today and she thanked the Senators present for wishing her a happy birthday.

The Rules Committee of the 32nd Legislature is Chaired by Francis.

The Senate’s audio on the committee meeting streaming online occasionally went silent during the discussions of the nominee.

The Legislature reduced the number of commissioners on the Virgin Islands Casino Control Commission from five members to three in 2015.

Bourne would make up the third and only vacant position on the Commission representing the St. Thomas-St, John district.

Caribbean Journal Features St. Croix As The No. 4 Must See in Region This Year Because of Its 'Foodie' Value 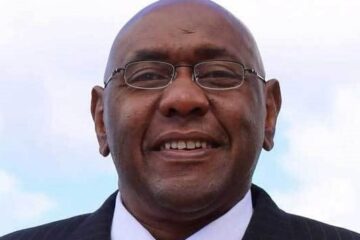 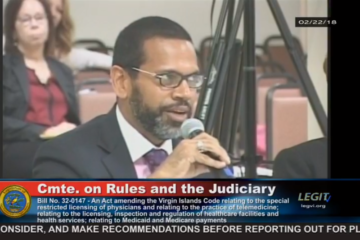 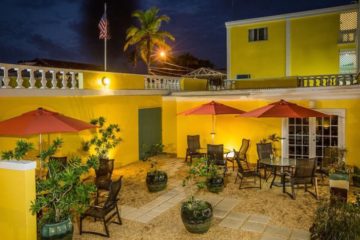 Divi Carina Bay Resort & Casino Might Not Re-Open Until Last Three Months of 2018 … Caravelle Is Open, Must Upgrade New Hotels By August 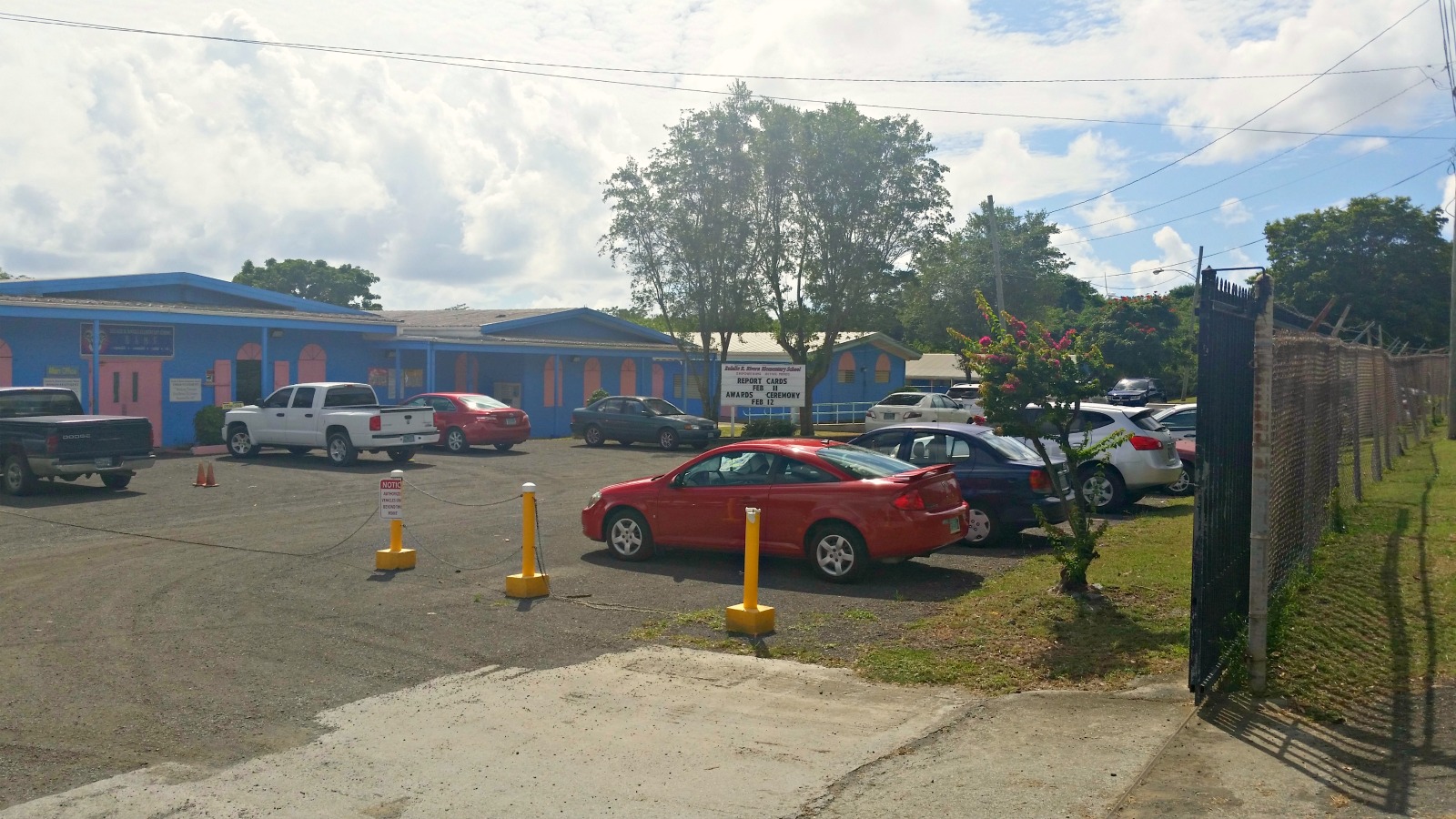