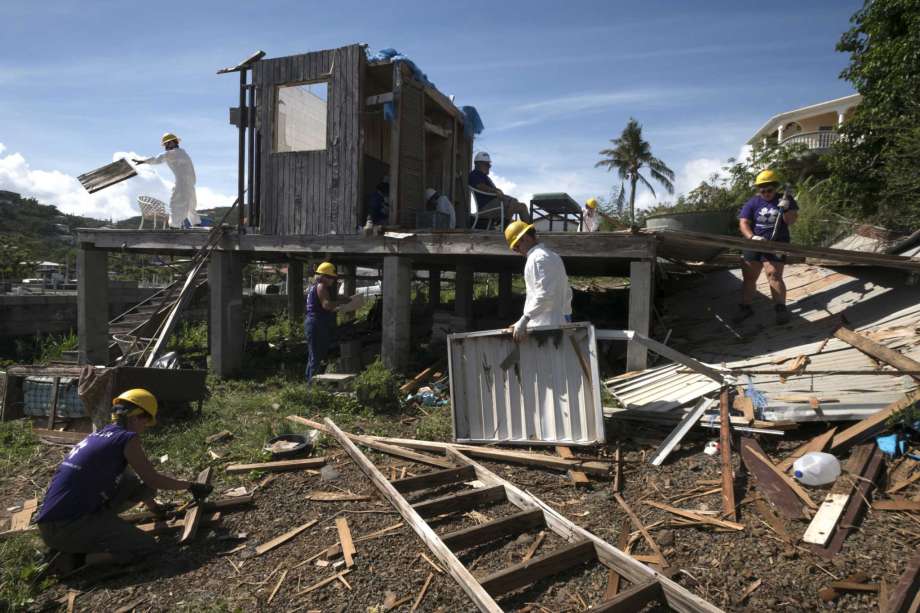 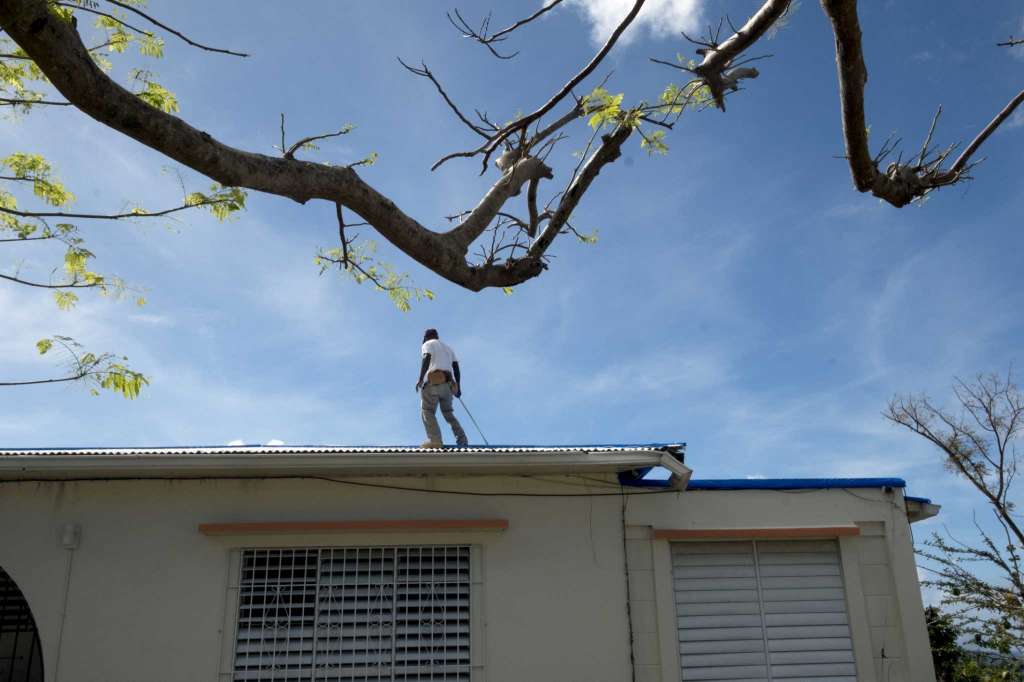 CHARLOTTE AMALIE — Five months after Hurricane Irma shredded the roof of his house, Charles Caines feels like he’s “living in a tent in the jungle.”

Sleeping under a FEMA blue tarp draped on the roof’s steel beams, he and his wife are fending off lizards, frogs, rats and mosquitoes in what remains of their home.

Caines spent much of his life stockpiling his paychecks of up to $700 a week to buy a home. Now, the 72-year-old worries that the Category 5 storms that took his roof also blew him and an entire generation of Virgin Islanders out of the middle class.

“I’m now going to die in debt,” said Caines, who expects repairs to his home will cost $100,000, far exceeding his savings or expected insurance payout.

“It feels like hell,” he said. “I didn’t get the assistance I needed, and now I’m out here suffering.”

With similar stories of grief and hardship throughout the territory – there is growing concern that a decades-long drive to build up a broad middle class has been snuffed out by the storms.

If Congress and the White House fail to deliver a massive infusion of cash to the islands, analysts warn, this American-Caribbean paradise could quickly unravel into a permanent decline that would send thousands of economic refugees to the mainland.

Residents of the islands are American citizens, but they can’t vote in the presidential general election and have no voting representation in Congress.

That can limit the attention that the territory – with a population of 103,000 and a land area about the size of Philadelphia – commands from the federal government.

“When a hurricane hits a small part of [a] very large state or country, you just move resources,” said Damien King, an economist and executive director of the Caribbean Policy Research Institute. “On islands like the Virgin Islands, there is nowhere to move resources from.” 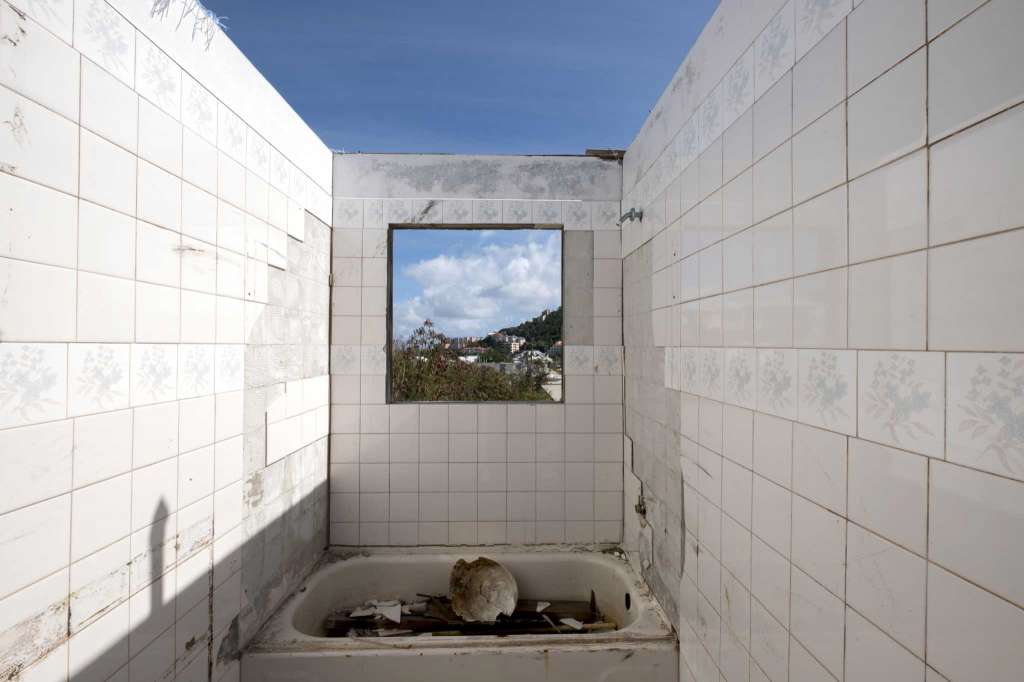