BRUSSELS — The U.S. Virgin Islands, the Bahamas and Saint Kitts and Nevis are set to be added next week to a European Union blacklist of tax havens, raising to nine the number of jurisdictions on it, a European Union document seen by Reuters News Service shows.

The decision, taken by EU tax experts, is set to be endorsed by EU finance ministers at a regular monthly meeting on Tuesday, when the 28 EU governments are also expected to delist Bahrain, the Marshall Islands and Saint Lucia.

As a result of both moves, the blacklist would maintain nine jurisdictions deemed to facilitate tax avoidance. The other six are American Samoa, Guam, Namibia, Palau, Samoa and Trinidad and Tobago.

The document, prepared by EU officials and dated March 8, also adds Anguilla, The British Virgin Islands, Dominica and Antigua and Barbuda to a so-called grey list of jurisdictions which do not respect EU anti-tax avoidance standards but have committed to change their practices.

The grey list includes dozens of jurisdictions from all over the world. Blacklisted jurisdictions could face reputational damage and stricter controls on their financial transactions with the EU, although no sanctions have been agreed by EU states yet.

Those who are in the grey list could be moved to the blacklist if they do not honour their commitments. Caribbean islands hit by hurricanes last year were given more time to comply
with EU tax transparency standards when the bloc’s blacklist was established in December.

Earlier this month, EU experts decided to propose the delisting of Bahrain, the Marshall Islands and Saint Lucia, a document dated March 2 showed.

That attracted criticism from anti-corruption activists who called for disclosure of the commitments made by the delisted jurisdictions. These engagements remain secret.

The initial blacklist included 17 jurisdictions, but after one month eight were removed. They were Barbados, Grenada, South Korea, Macau, Mongolia, Tunisia, the United Arab Emirates and Panama. That move was also widely criticised by some EU lawmakers and activists.

Panama’s delisting caused a particular outcry as the EU process to set up the tax-haven blacklist was triggered by publication of the Panama Papers – documents that showed how wealthy individuals and multinational corporations use offshore schemes to reduce their tax bills.

EU countries were not screened. They were deemed to be already in line with EU standards against tax avoidance, though anti-corruption activists and lawmakers have repeatedly asked for some EU members such as Malta and Luxembourg to be blacklisted. 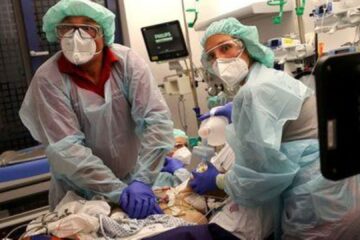 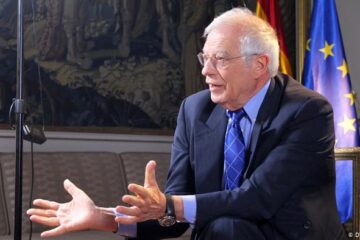 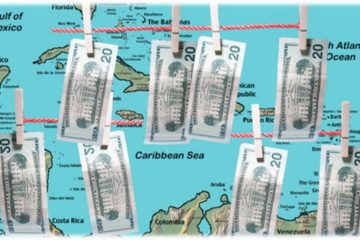