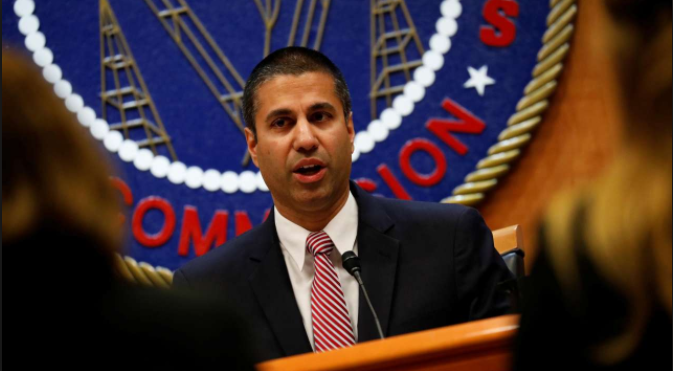 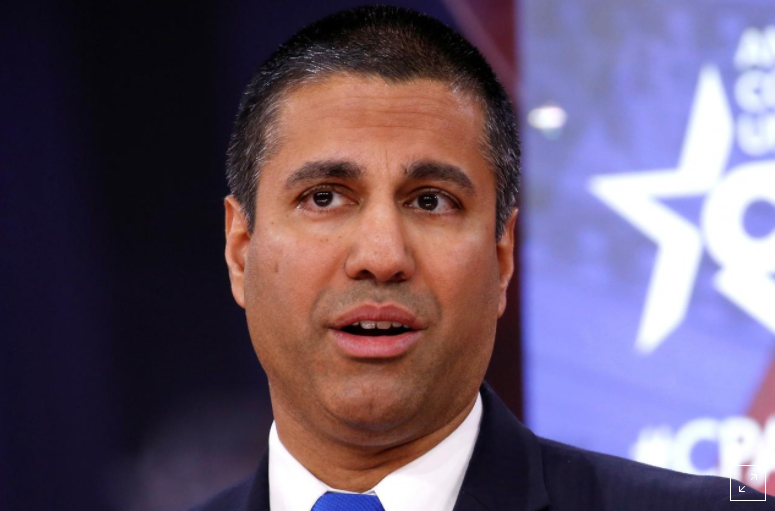 In September, 95 percent of cell sites were out of service in Puerto Rico and 75 percent in the U.S. Virgin Islands.

Pai said the funds are aimed at providing additional short-term assistance for restoring communications networks and longer-term support for expanding broadband access throughout the islands.

Nearly six months later, data from the Department of Energy shows that around 12.5 percent of Puerto Ricans are still without power.