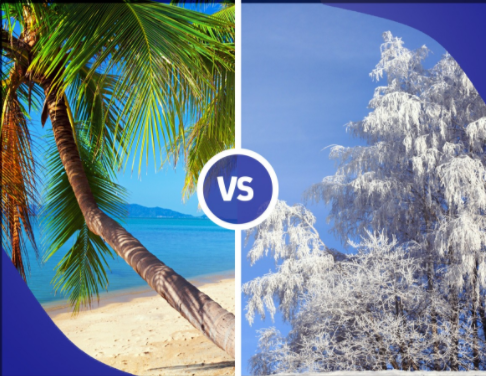 SAN JUAN — Almost six months after Hurricanes Irma and Maria slammed into several Caribbean countries, the Canadian government is warning its citizens about travel to two islands impacted by the horrific storms.

An updated travel advisory by the Government of Canada as of Friday, March 9th, warns Canadians to exercise a high degree of caution when travelling to Puerto Rico and the U.S. Virgin Islands.

Canadian officials say while the situation in Puerto Rico’s capital, San Juan has improved, power has not yet been restored steadily and traffic could be disrupted as many traffic lights are still not operational.

The Ottawa-based government also warned Canadians to be particularly cautious when travelling to other parts of the island as there are still major disruptions to essential services such as transportation, power distribution, water and food supply, telecommunications networks, emergency assistance and medical care.

The government is also warning Canadian travelers about the U.S. Virgin Islands, since while recovery efforts are underway, and the situation has significantly improved in St. Croix and St. Thomas, there are still some disruptions to essential services like transportation, power distribution, water and food supply, telecommunications networks, emergency assistance and medical care.

Each storm caused significant damage and recovery efforts are ongoing in some areas of each island group. 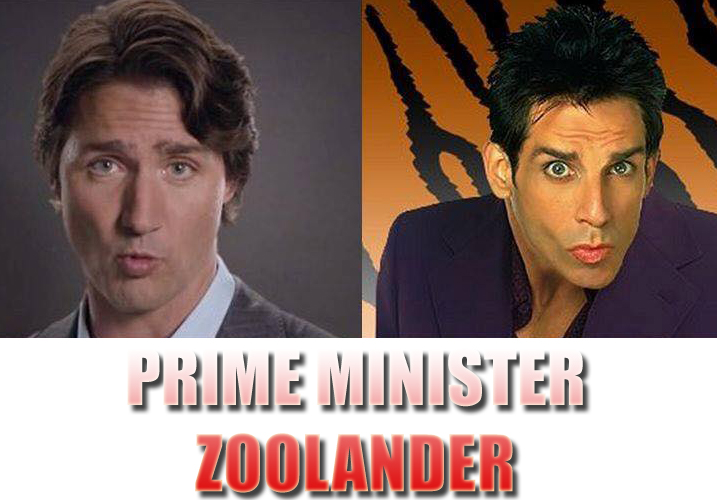