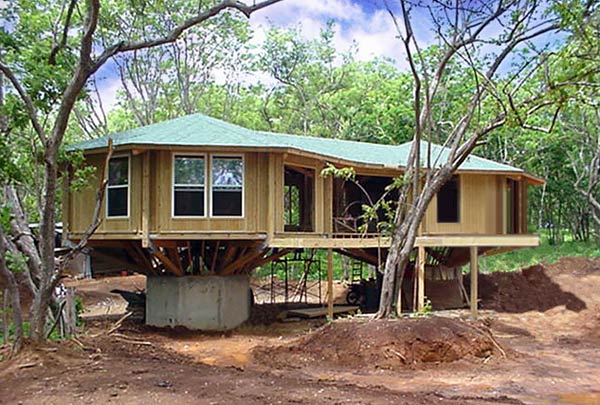 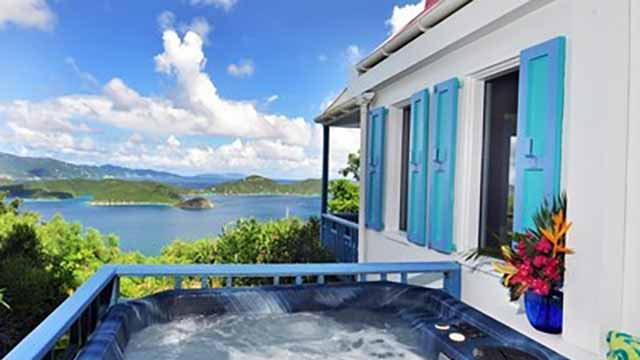 Sen. Millin Young is the prime sponsor of Bill No. 32-0030, which would provide property tax reform for all property owners in the territory. It also recognizes and corrects the disproportionate taxing of moderately priced homes, especially those on St. John, she said.

“Attempts are being made to amend Bill No. 32-0030 and that amendment would effectively cancel most, if not all, taxpayer benefits,” she said. “We have spent an enormous amount of time meeting with homeowners to come up with a fair and consistent method for evaluating and assessing property, but the proposed amendment in the nature of a substitute ignores virtually all of the legislation’s tax reforms.”

It is absolutely unfair to continue the steep increases in homeowners’ property taxes from several hundred dollars annually to many thousands of dollars, which is what the proposed amendment would do, Sen. Millin Young said.

In three of the meetings legislators had on St. John with property owners, senators pledged property tax reform and tax relief. Now, some senators are backing out of their promise in an effort to increase tax revenues for the government, she said.

“People are desperately trying to get their homes, their families and lives back together following two devastating hurricanes. This is not a time to overtax people, especially to overtax them for government services they don’t even have,” Sen. Millin Young said.

Bill No. 32-0030 addresses key tax reforms, including: identifying three exceptions when assessing the fair market value of real property; establishing a 60-day time-period within which the Office of the Lieutenant Governor must complete a reassessment; setting a property valuation maximum for residents who are eligible for the homestead exemption at 1 percent; and setting appraisal requirements.

“Residents have repeatedly said the issue is not the amount of money being assessed, but that the assessed values are inaccurate, which is clearly addressed in the proposed bill. Any attempt to subvert the work that was done would be considered unconscionable and seen as a betrayal and a slap in the face of the residents who have already experienced trauma and hardship,” the senator said. 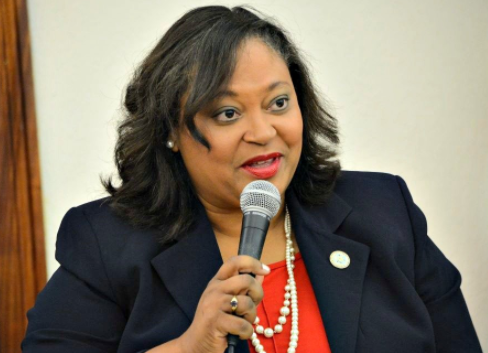 SEN. JANETTE MILLIN YOUNG: “This is not a time of overtax people.”