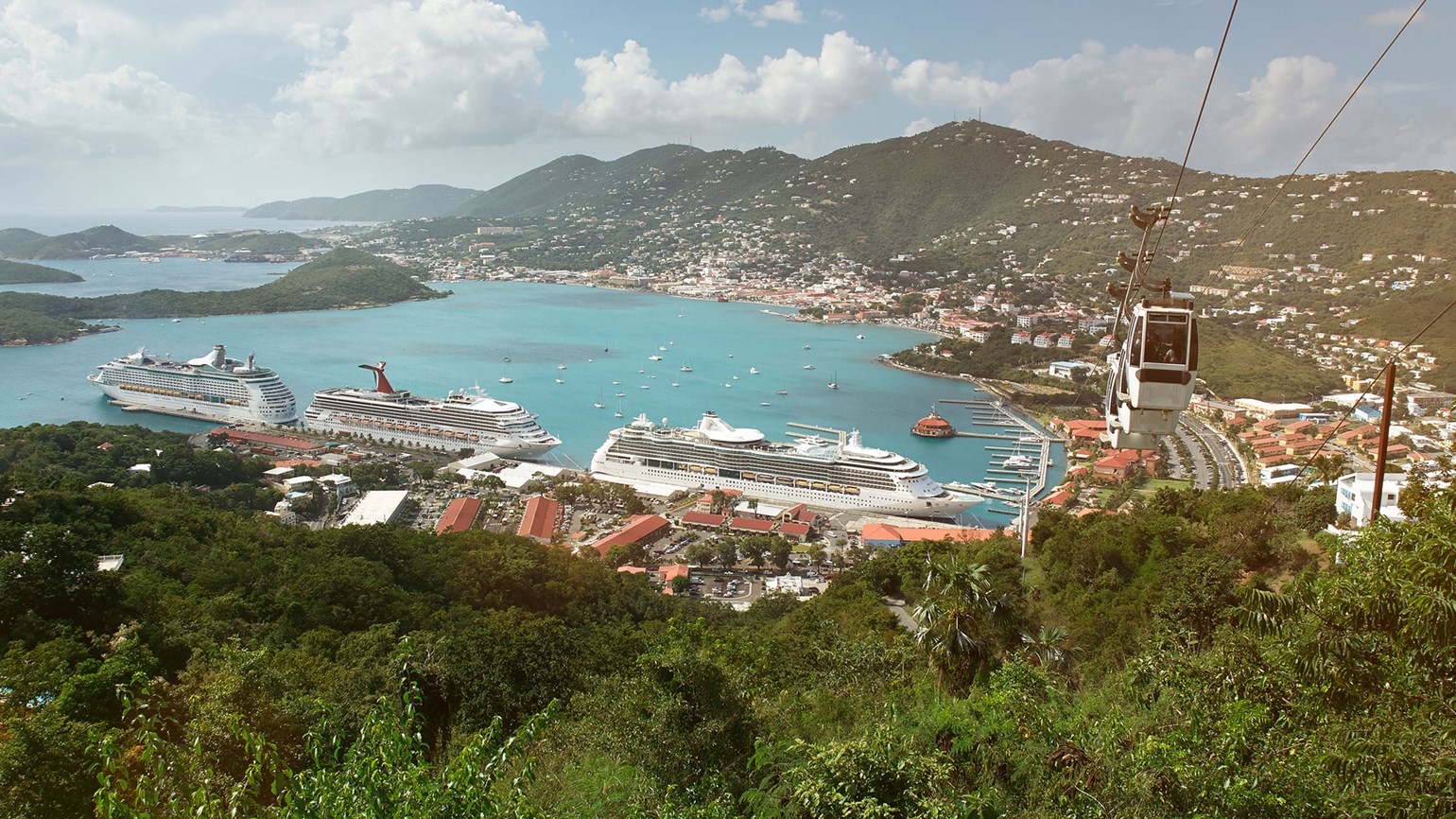 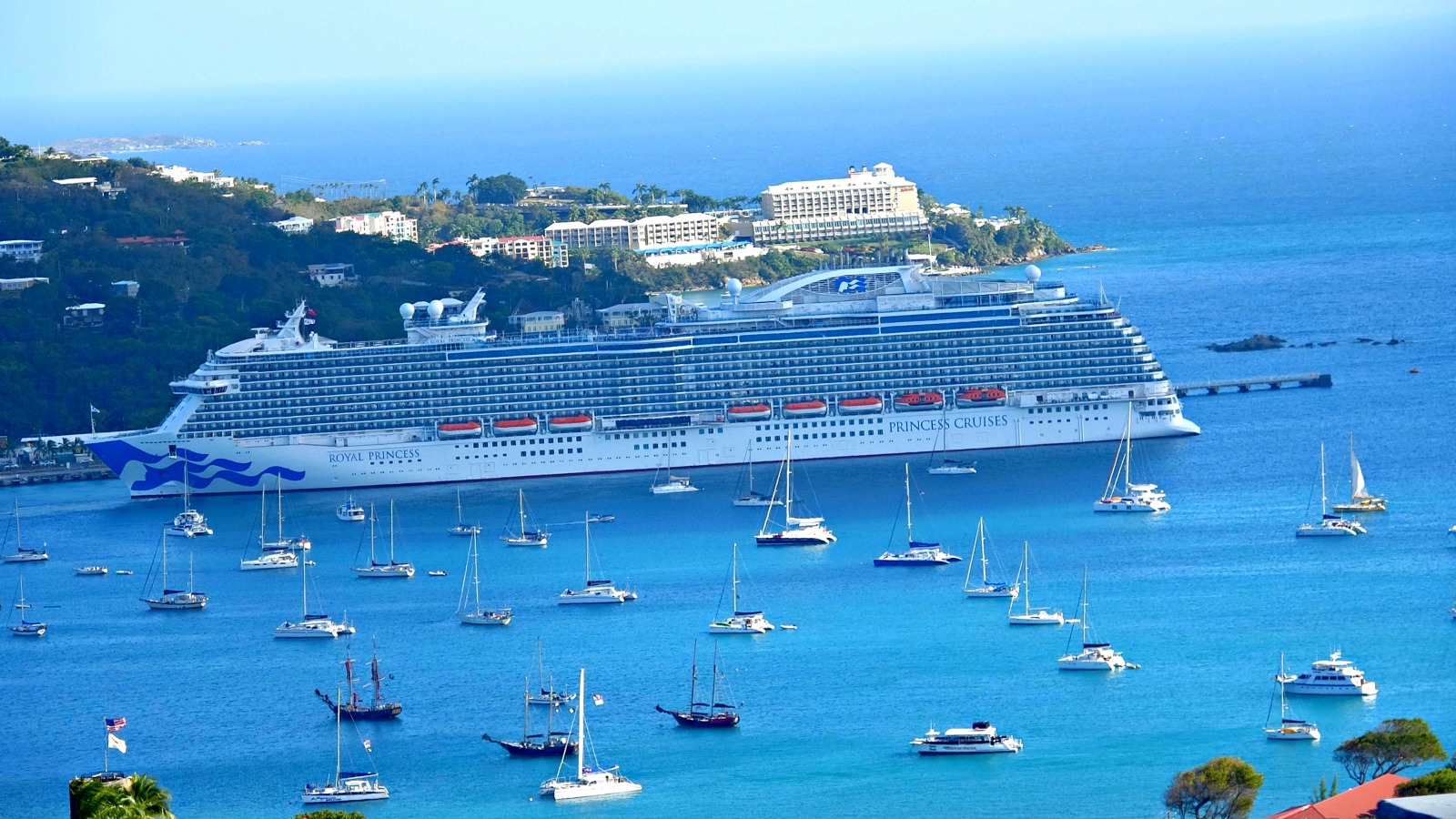 CHARLOTTE AMALIE — Michele Paige, President of the Florida-Caribbean Cruise Association (FCCA), says the partnership with the ports of the U.S. Virgin Islands is “at an all-time high.”

Paige observed that the partnership between the USVI and the FCCA spans decades and stands even stronger in the aftermath of last September’s storms.

“If you just look at what transpired during the hurricane, we were never wondering who to talk to,” Paige said. “We always had the Commissioner and the Governor, they were always there, very accessible, and we never questioned what they said, because we had that confidence,” she said.

The relationship between the trade group and the U.S. Virgin Islands is very firm.

“It goes way beyond partnership,” she said, referring to a statement USVI Tourism Commissioner Beverly Nicholson-Doty made at Seatrade Cruise Global last month. “Before, we thought we were family. Now, we know we’re family.”

Paige described the success of the meeting in, for example, setting a new protocol for communications. “We’ve now set the standards for excellence. We’ve now set the way forward (and) everyone is absolutely blown away that the Virgin Islands is going to be, not only better than before, but (to) be that demand product that we’ve always talked about. It takes the private sector and the public sector working together with the cruise industry. This is the first step in (many) that we’re going to be (taking) together.”

Commissioner Nicholson-Doty, who attended the meeting with David Mapp, Executive Director of the Virgin Islands Port Authority (VIPA); Damian Cartwright, VIPA’s Assistant Executive Director and Director of Engineering; and Clifford Graham, CEO of the West Indian Company, thanked the FCCA and its member lines for their spirit of collaboration and for helping destinations to strengthen their product offerings.

“By working together to develop strategies to enhance the visitor experience in our destinations, we’re making sure we stay part of the highly sought-after Eastern Caribbean cruise itinerary,” Commissioner Nicholson-Doty said.

During the regularly scheduled FCCA Operations Committee meetings, high-level executives from FCCA Member Lines – which operate about 200 vessels, making up 95 percent of the global ocean cruising capacity – gather to discuss operations and opportunities in the region. 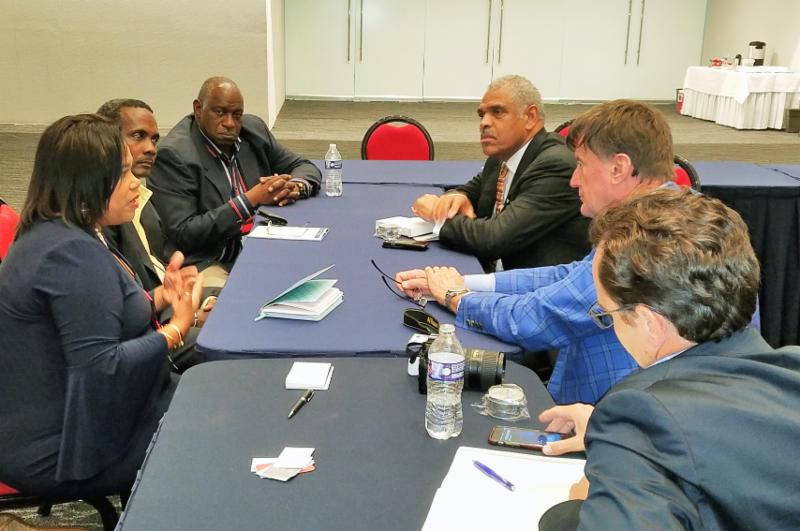