AG’s Legal Opinion: Board of Elections Must ‘Revisit’ Every Decision Since Aug. 1, 2017 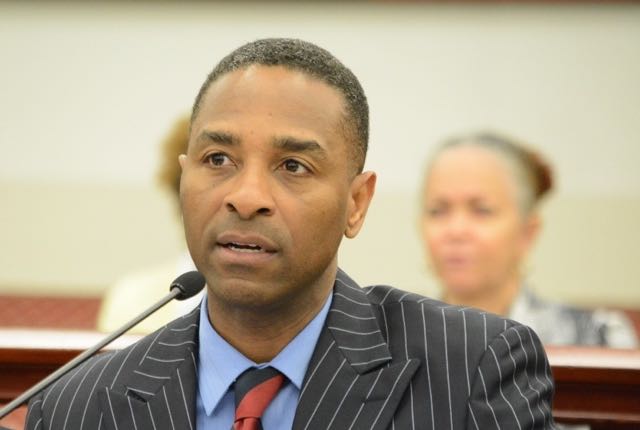 Walker’s legal opinion clarified the new, territory-wide Board of Elections must “revisit all decisions” in response to the Supreme Court’s ruling that actions taken by the now-defunct district and joint elections boards after August 1, 2017, are “null and void.”

“The newly-formed single Board of Elections must revisit each item that was decided upon by the district boards subsequent to August 1, 2017,” Walker wrote in his legal opinion. “The board may vote against past actions, it may ratify past actions, but it must affirmatively revisit each and every decision that was made.”

The Minority Caucus said that it will strictly follow Walker’s legal opinion at today’s Board of Elections meeting.

“I am grateful for Attorney General Walker’s legal opinion as it affirms the need for all members of the Board of Elections to come together, roll up their sleeves and get to work on the people’s business,” said Williams, R-St. Croix. “Members must elect board officers, decide all previous business handled by the defunct boards, and work to regain the public trust that is essential when you are charged with overseeing and protecting the citizenry’s most important
right — the right to vote.”

Walker’s legal opinion is binding and carries the weight of law.

Tags:V.I. Board of Elections (BOE)V.I. Department of Justice
Previous post

AG’s Legal Opinion: Board of Elections Must ‘Revisit’ Every Decision Since Aug. 1, 2017