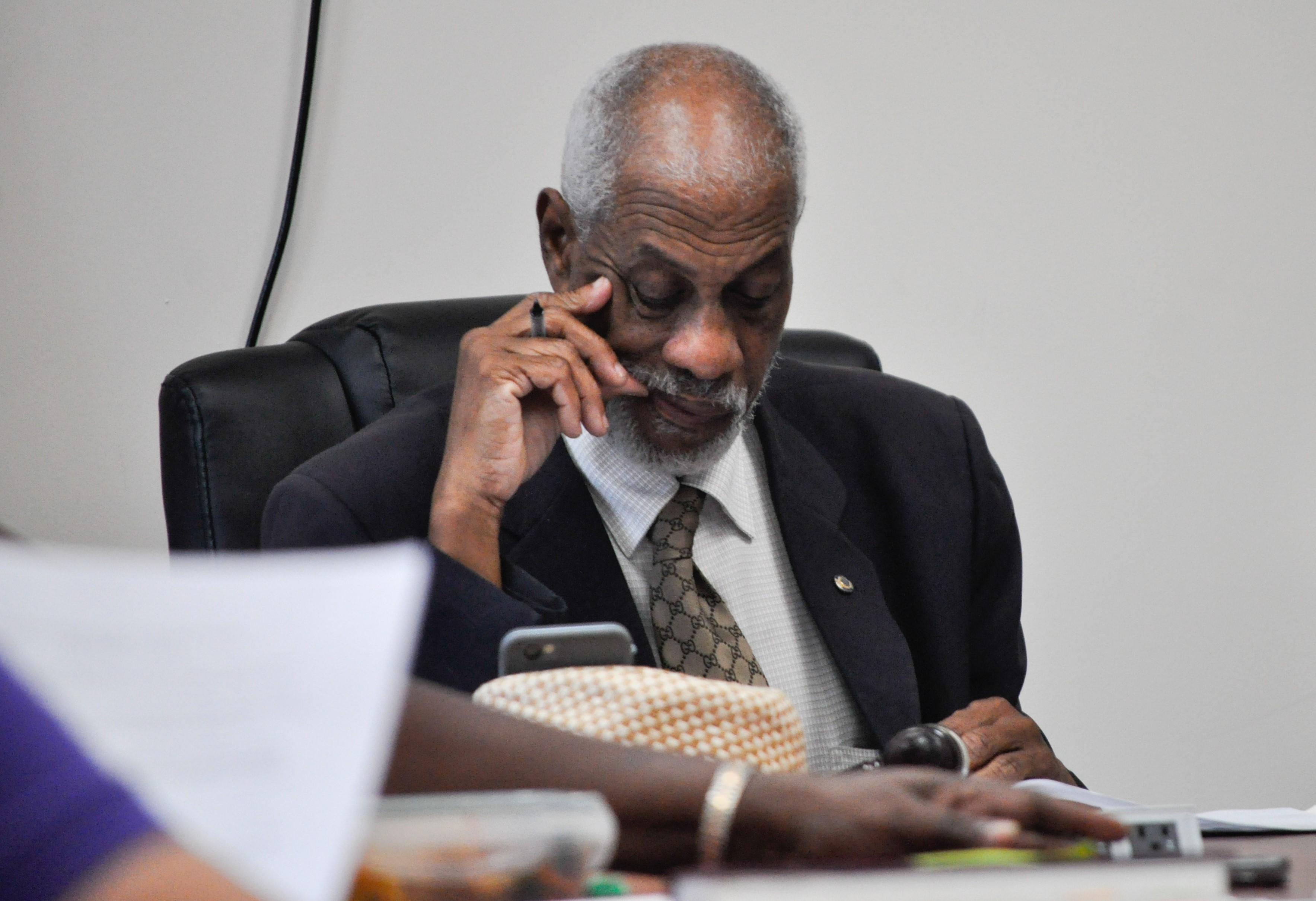 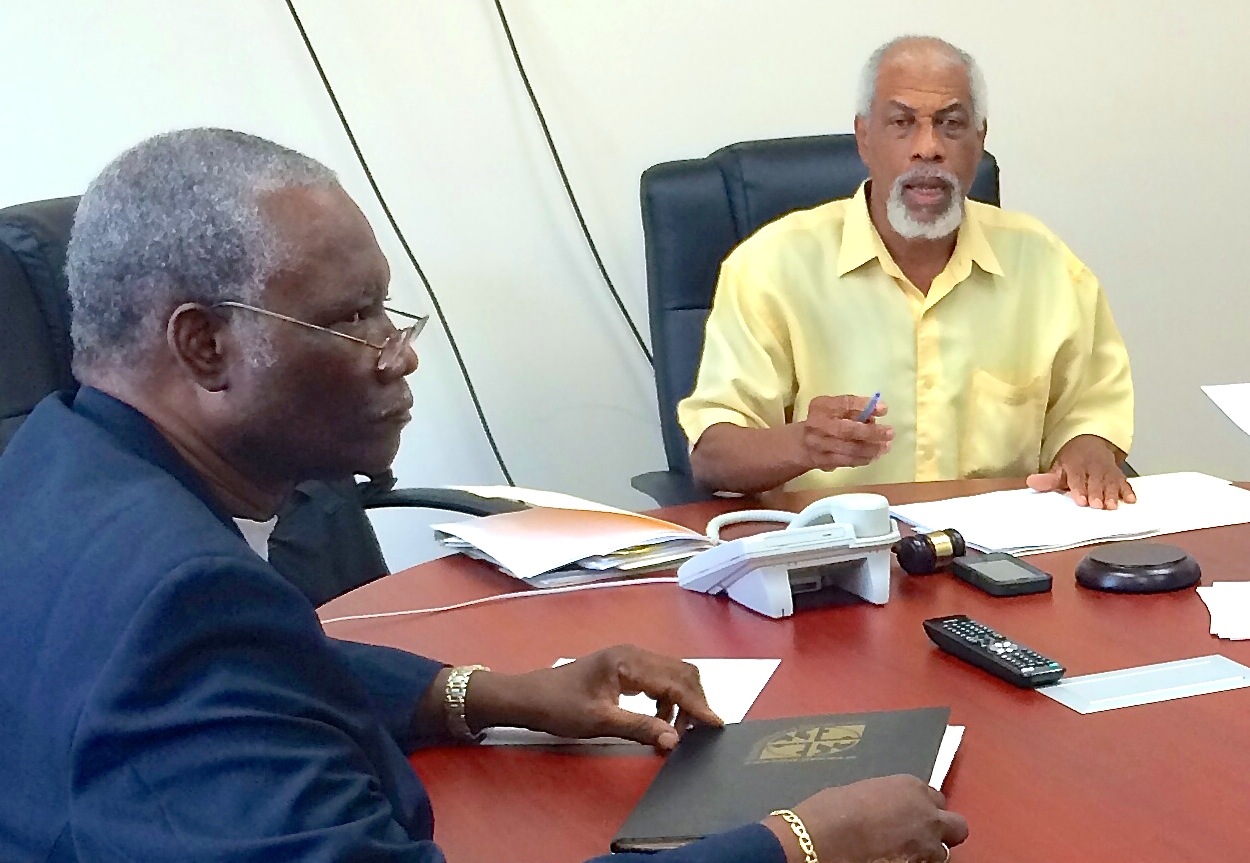 CHARLOTTE AMALIE — The Majority, led by Arturo Watlington, were up to their usual shenanigans at the first meeting of the newly-formed territorial Board of Elections on Monday.

“Virgin Islanders are sick and tired of the Majority’s petty bickering and political gamesmanship,” said Board of Elections Minority Leader Jevon O.A. Williams. “The Majority’s continued defiance of the courts and laws is once again casting a shadow over elections in the territory.”

Williams, R-St. Croix, said Watlington had no legal authority to chair the meeting.

For Minority Caucus member Robert “Max” Schanfarber, it was enough to walk out.

“I will not disobey my sworn oath to faithfully follow the law and discharge my duties,” said Schanfarber, R-St. Thomas. “Instead of performing their duty to the people of the Virgin Islands, the Majority held an illegal and illegitimate meeting.”

Under a court order and V.I. elections law, the board was required to elect a chairman and vice chairman at its first meeting. Walker’s opinion also requires the Board of Elections to “affirmatively revisit each and every decision” the now-defunct district and joint boards of election took after August 1, 2017.