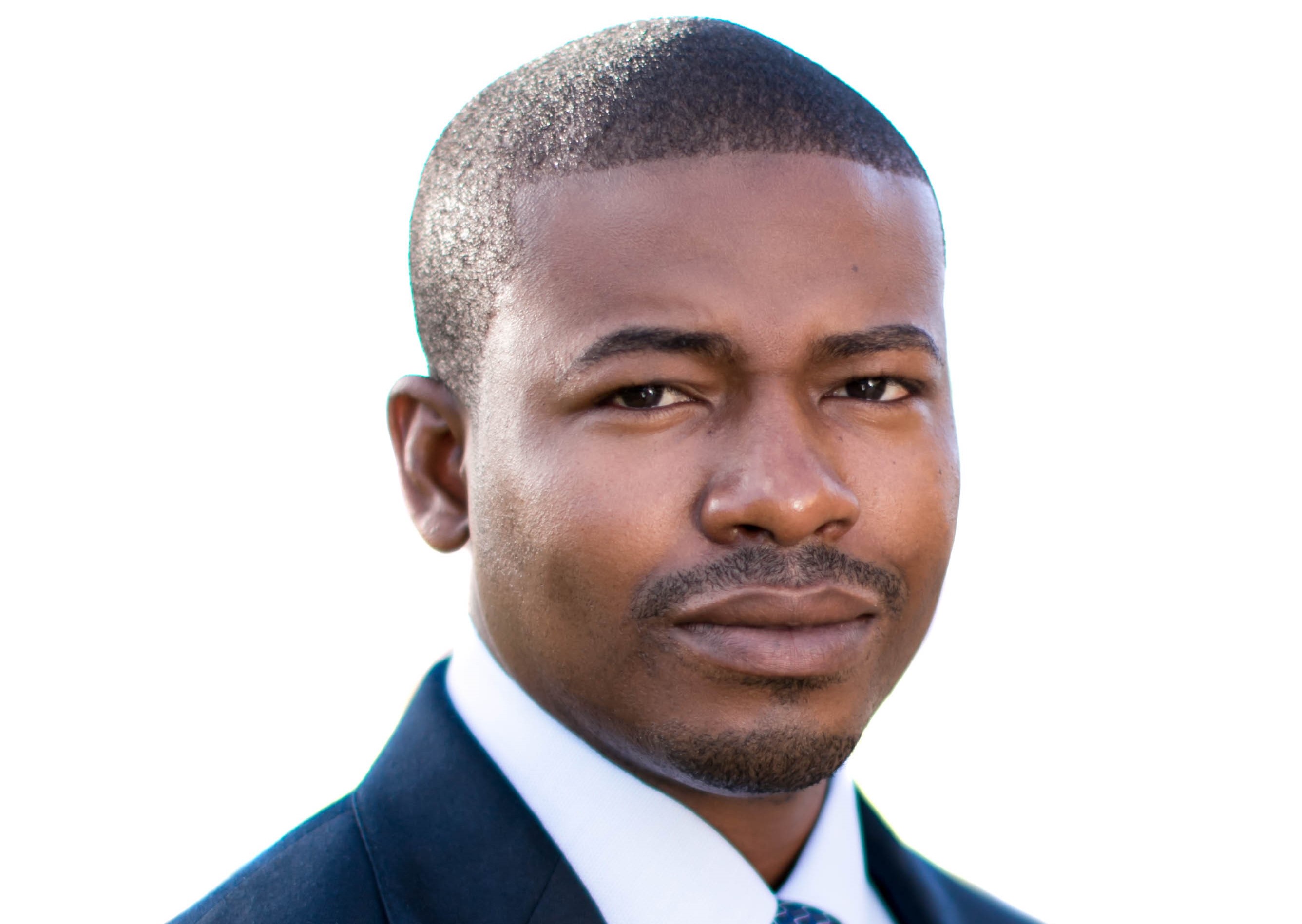 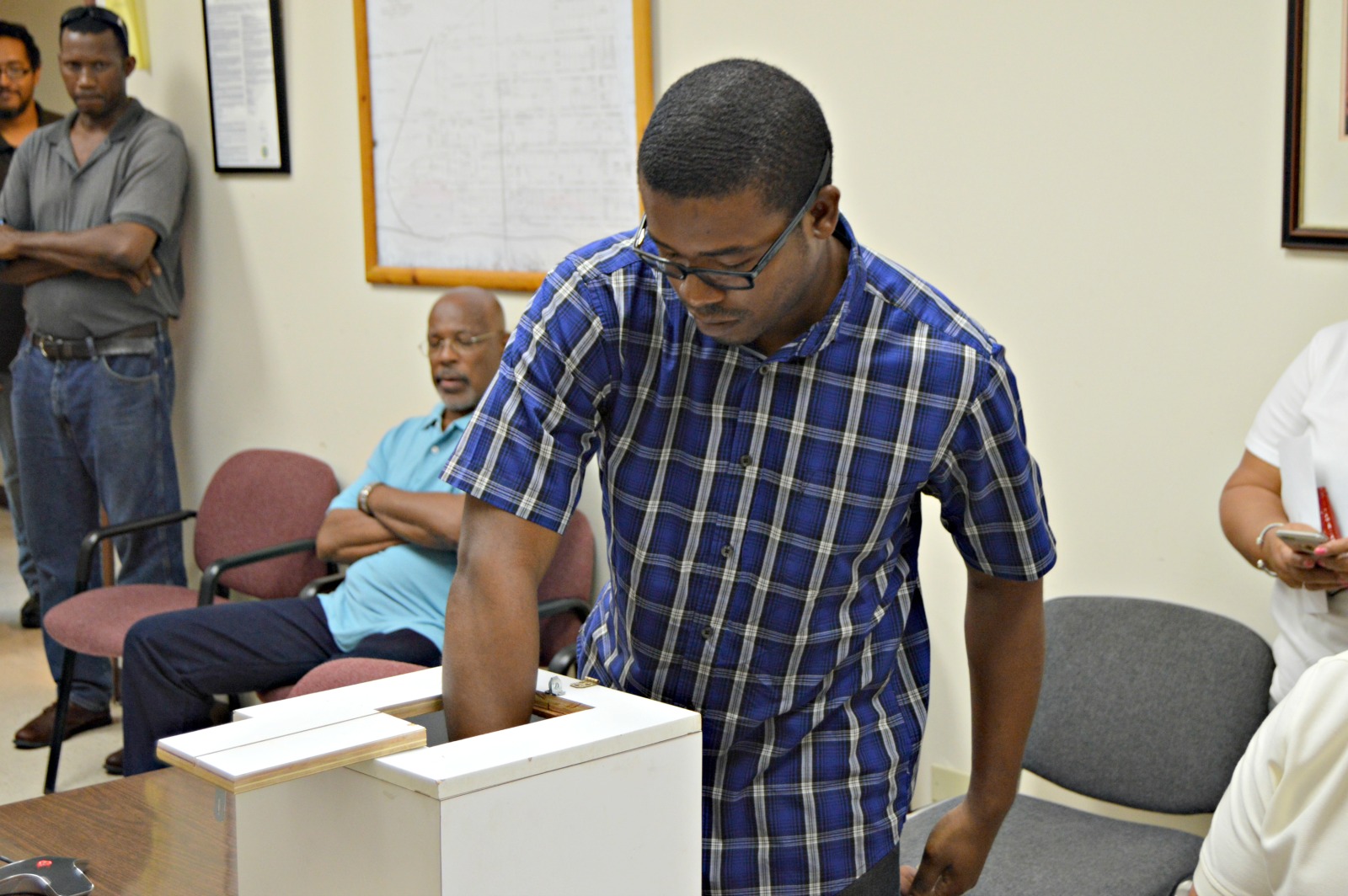 CHARLOTTE AMALIE — The nomination and election of Arturo Watlington as chairman of the V.I. Board of Elections was illegitimate and illegal, according to the minority caucus leader.

Under V.I. law, an “official action” of the Board of Elections can only be taken at a meeting called by the “chairman or by the members of the Board, at which a quorum is present by affirmative vote of a majority of its members present.” See, 18 V.I.C. § 41(h).

Watlington was secretary of the now-former Joint Board of Elections, but there is no provision of V.I. elevating the secretary to the chair in the event of a vacancy.

“The purported meeting was not legitimately called and, as such, everything that occurred or was decided upon was improper,” said Jevon O.A. Williams, the Minority Caucus leader. “This threatens the integrity of the Board of Elections moving forward and casts a deep shadow over the election in August and November.”