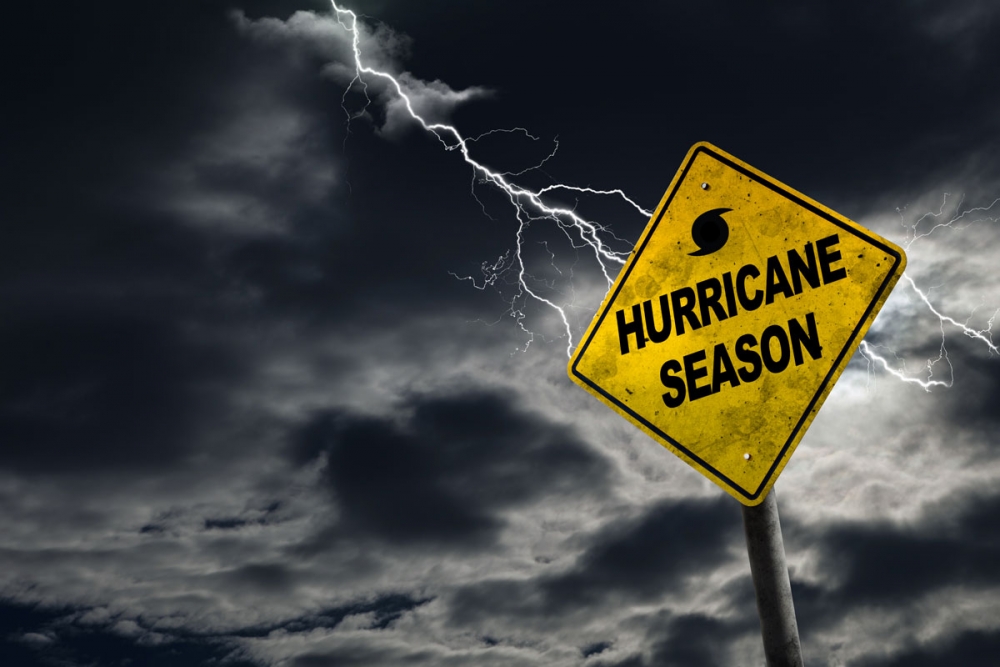 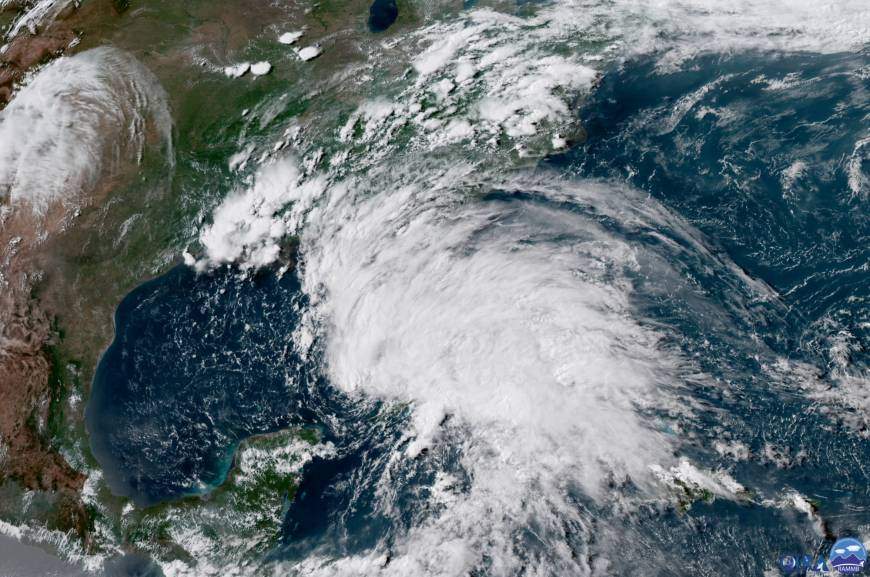 This May 26 satellite image taken by the National Oceanic and Atmospheric Administration (NOAA) shows Subtropical Storm Alberto in the Gulf of Mexico as it approached the U.S. Gulf Coast. Alberto was the first named storm of the 2018 season, forming before today’s official start of the 2018 Atlantic storm season. [NOAA]

MIAMI — The first day of hurricane season comes with some positive news from the hurricane scientists at Colorado State University:

Researchers there slightly downgraded their first forecast of the 2018 storm season, saying there could be fewer storms operating at reduced strength.

They now project a dead average season — a bit less intense and active than CSU’s initial forecast issued in April.

Hurricane season officially starts today and runs until Nov. 30, though storms, like last week’s Suptropical Storm Alberto, can form outside the formal season.

In the latest seasonal outlook released Thursday, researchers with CSU’s Tropical Meteorology Project predicted the 2018 season will have a total of 14 named storms, six hurricanes and two major hurricanes, which are storms Category 3 or higher with wind speeds of at least 111 mph.

Those numbers include Subtropical Storm Alberto, the first name storm of the season which formed before the Atlantic storm season’s official June 1 start date and passed by Florida last weekend.

Last week, NOAA predicted the Atlantic Ocean will produce 10 top 16 named storms, five to nine hurricanes and one to four major hurricanes. Government scientists said there is a 75 percent chance this season will produce either average or above-average activity.

The slight reduction in this season’s forecasted storm energy was due to cooler waters in the Atlantic Ocean. The water was 1.5 degrees Celsius cooler than last year, according to the forecast’s lead author, Phil Klotzbach, and the coldest it’s been in late May since 1994. Hurricanes feed off warm water, while cold waters stifle hurricane development.

The water is cooler because strong winds over the Atlantic are churning up cooler water from the depths. The cooler water, in turn, keeps the winds high.

“We’re kind of locked into that pattern,” Klotzbach said.

What remains uncertain is if an El Niño will develop. El Niño, which is another name for warmer-than-average water in the tropical Pacific Ocean, creates strong wind over the tropical Atlantic. That wind sheers apart storms before they can develop into dangerous cyclones. Right now, Klotzbach said, there is no El Niño, which leaves the door open for storm development.

“If there were a decent El Niño coming down, we’d probably predict like three hurricanes,” he said.