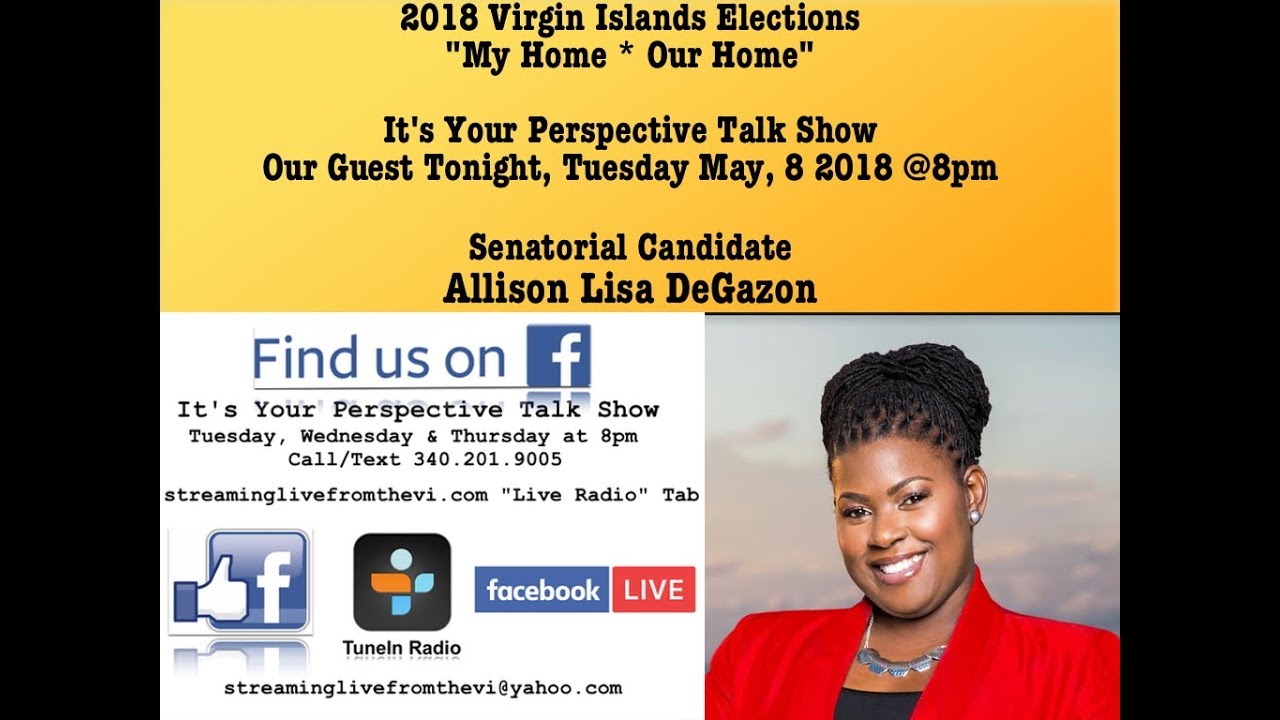 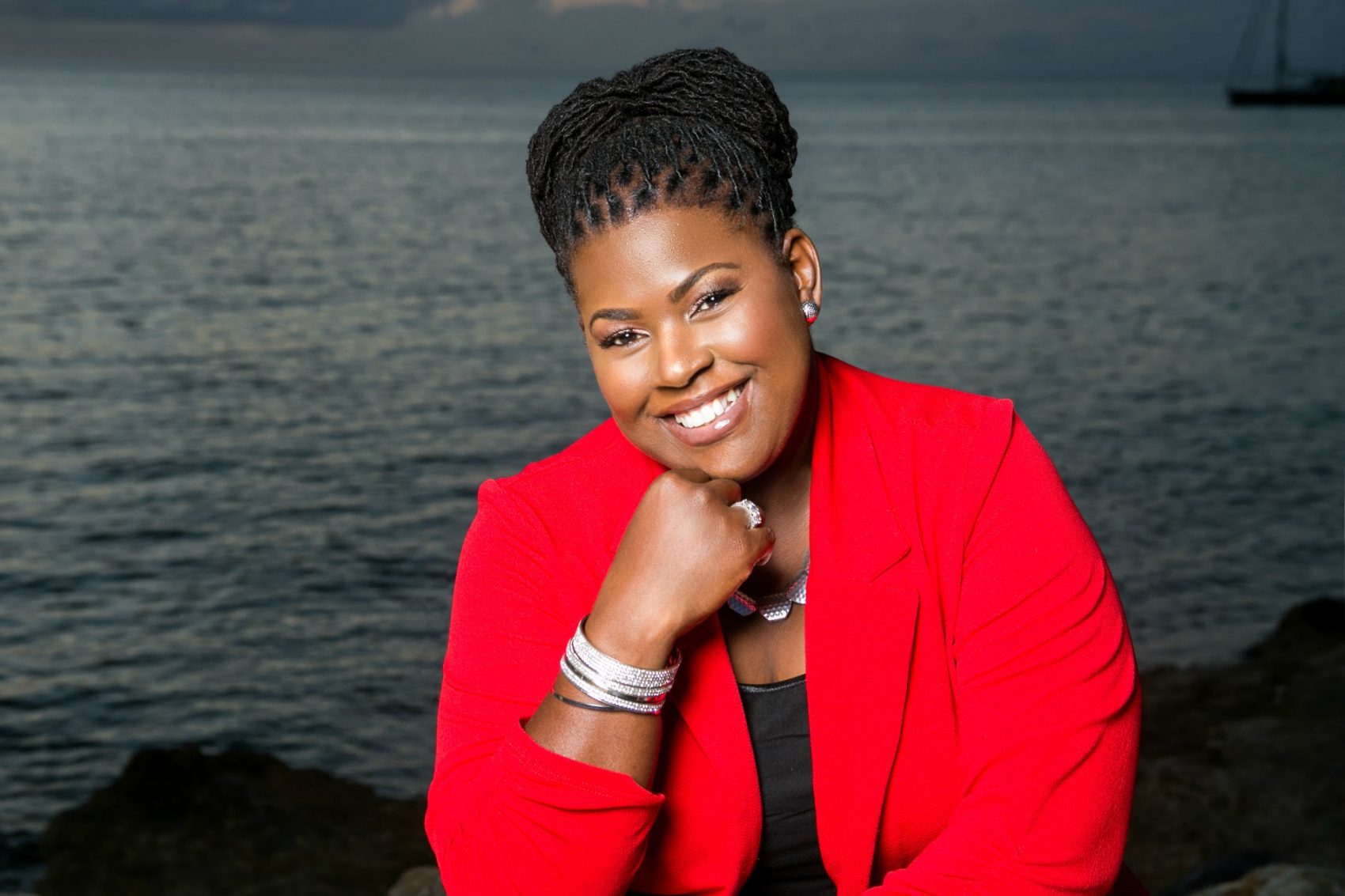 SENATORIAL CANDIDATE ALLISON DEGAZON SAYS HER GEORGIA BUSINESS WAS CLOSED BECAUSE OF ACTIONS HER HUSBAND DID NOT COMPLETE FOR HER BUSINESS.

FREDERIKSTED —  Democratic senatorial candidate Allison DeGazon admitted that her mortgage business was closed down by the Georgia Secretary of State because her former husband failed to submit paperwork and a needed fee.

“I openly shared in the presence of my fellow Democrats and several media outlets that I operated a very successful mortgage business in partnership with my ex-spouse,” DeGazon said. “Unfortunately, my marriage did not last.  In retaliation for seeking a divorce, my ex-spouse refused to uphold his administrative duties in the partnership.  Unbeknownst to me he did not file the insurance and bonding paperwork in the amount of $627 as we did annually.

DeGazon said she was currently planning her mother’s funeral arrangements after she died unexpectedly last weekend.

“While operating under the assumption that the documents were in order, I closed three mortgages and initialed that I was licensed and bonded as customary,” she said. “Since the business was tied to me personally, my mortgage license was temporarily revoked and the business lost its privilege to operate for a period of time. That was the demise of Mortgage Solutions, USA. My attention to detail was developed out of this experience and has since catapulted my career.”

While operating the business in Georgia, DeGazon said that she used her married name Stallworth.

“Stallworth is the last name from this marriage,” DeGazon said. “After the divorce I returned to using my maiden name Allison DeGazon as a normal practice.”

Her campaign theme is: “Play time is over.” She is expected to face a residency challenge to her candidacy as there are official documents showing her business was registered in Georgia in 2017. 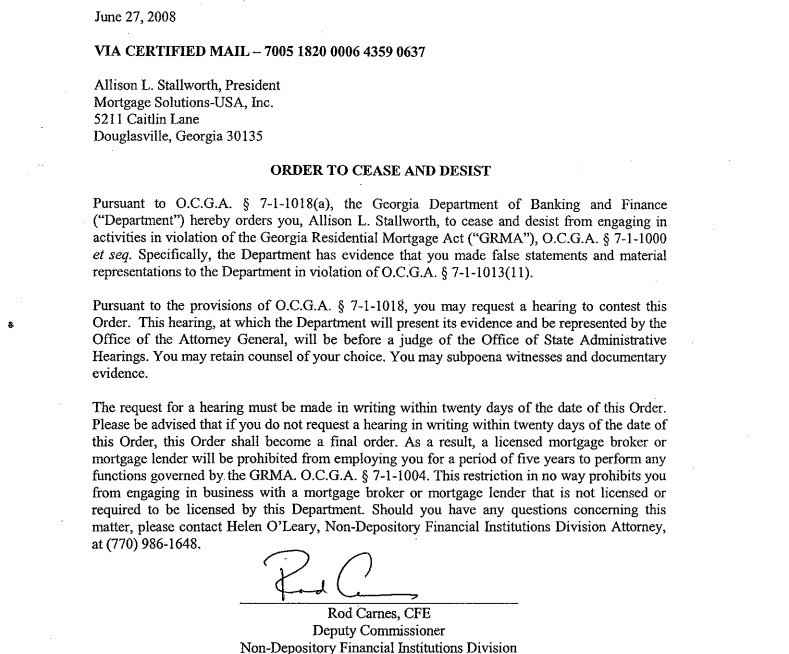 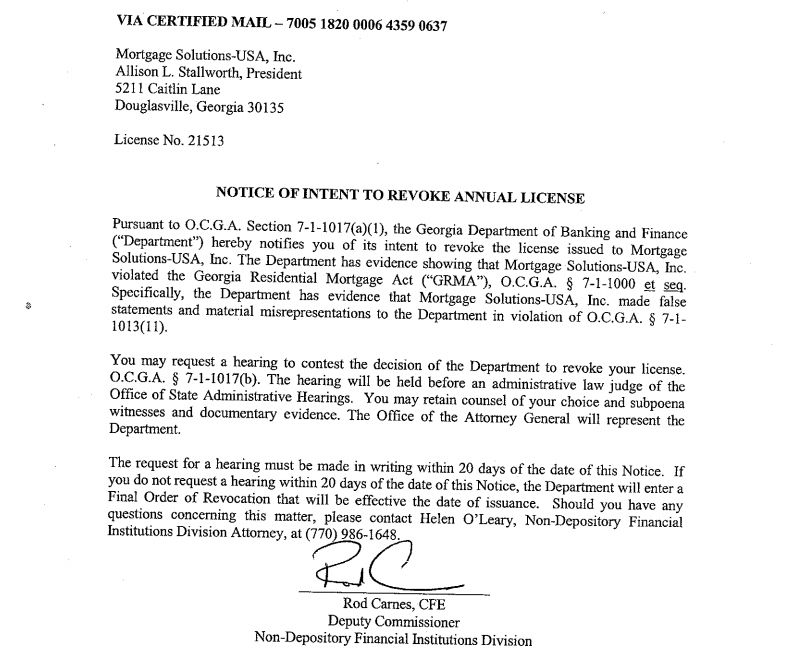