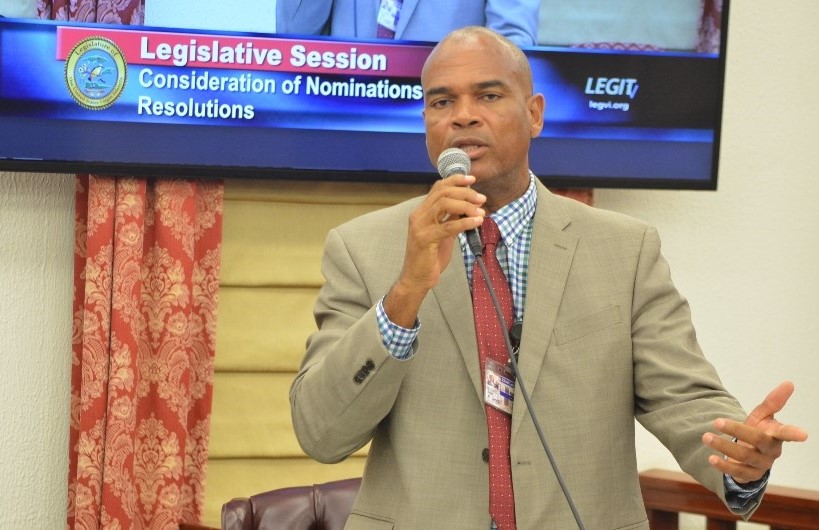 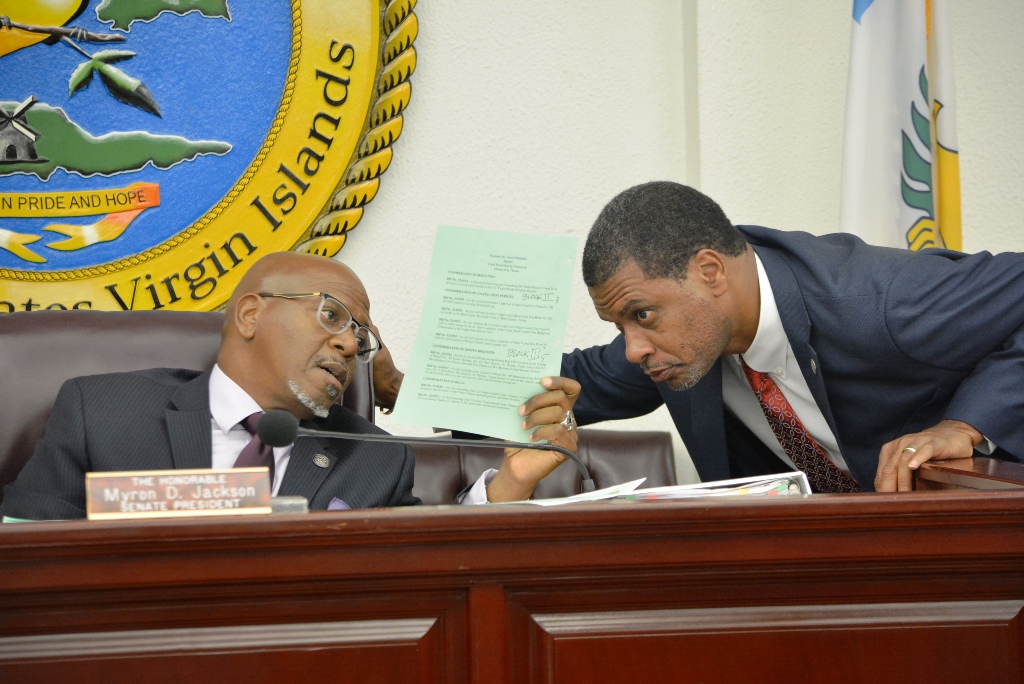 CHARLOTTE AMALIE — Members of the 32nd Legislature, chaired by Senate President Myron Jackson, convened in Legislative Session at the Capitol Building on Friday, to vote on items on the agenda to include nominations, a resolution, coastal zone permits/requests, and bills. All items approved will be forwarded to the governor for further consideration.

Sen. Janelle Sarauw and Sen. Nereida “Nellie” Rivera-O’Reilly stated that Turnbull was not familiar with the rules, regulations, and codes of the Virgin Islands Horse Racing Commission.

“I want to give him an opportunity to prove himself as a member of the Commission,” Sen. Jackson said, despite Turnbull’s apparent lack of preparedness.

Regarding the nomination of Laura Palminteri, DVM to become a member of the Virgin Islands Horse Racing Commission on the St. Thomas District; senators voted to send it back to the Committee on Rules and Judiciary for further vetting.

“This a conflict of interest because how can she serve on the Commission although she is the only equine veterinarian in the territory,” said Sen. Jean Forde.

“Dr. Palminteri must decide because if she serves on the Commission, she will not be permitted to continue working as an equine veterinarian,” Sen. Kurt Vialet said.

Separately, policymakers voted and approved Bill No. 32-0237- An Act amending Title 3 V.I. Code, Chapter 25, Subchapter V, Section 555b to provide for minimum wage for employees of the Government of the Virgin Islands and its semi-autonomous agencies and independent instrumentalities. Senators shared their remarks on the bill.

Sen. Myron Jackson said, “It is time to provide government employees with a decent wage. They have made many sacrifices and deserve this raise.”

Sen. Alicia “Chucky” Hansen noted that the purpose of this measure is to put an end to the “fiasco.” This bill ensures that the Executive Order is made into law even after the election is over. “If the governor wanted to increase the living wages for government employees and meant it to stick then legislation would have been in place. The law states that the Executive Branch cannot spend the public’s money without the authorization of the Legislature,” she said.

Sen. Tregenza also stated that “This bill prevents the governor from issuing an Executive Order to revoke the salary increases.”

Lawmakers voted and approved the following: 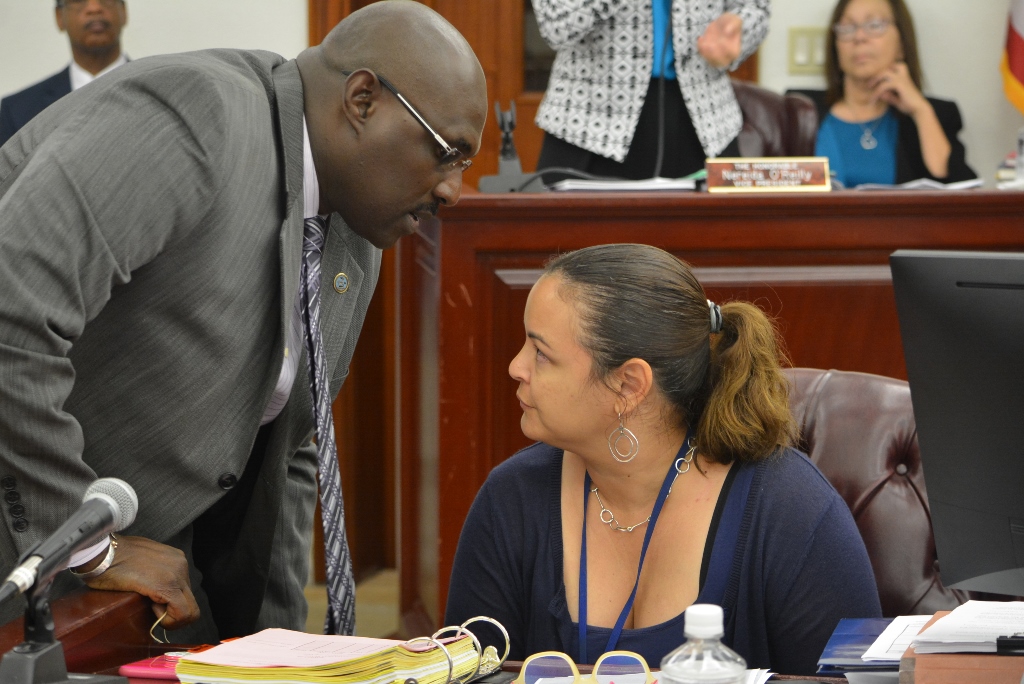