Virgin Islands Has Its Eyes On Three Storms, But Tropical Storm Isaac Is One To Watch 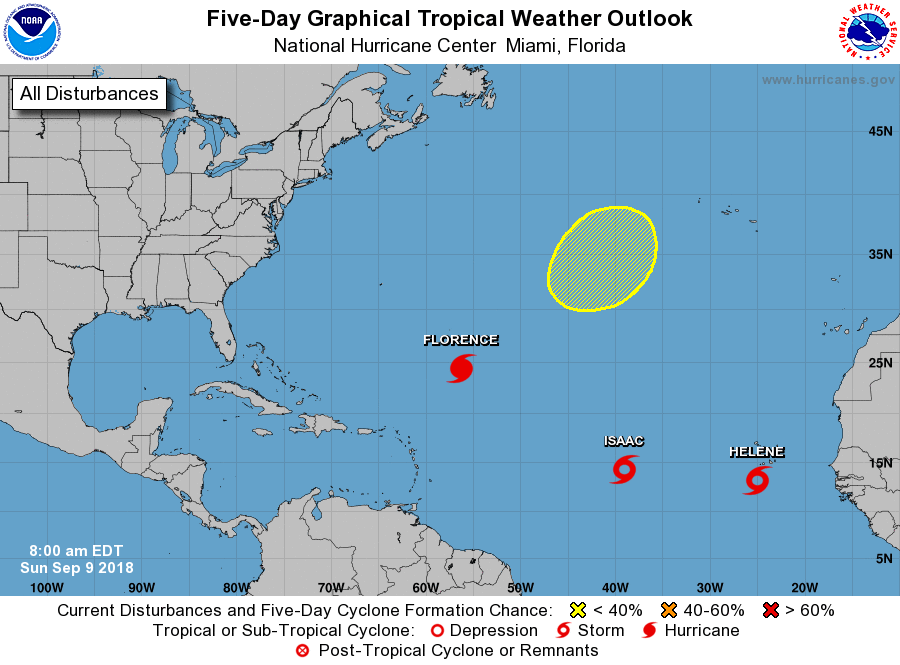 MIAMI — The active Atlantic is getting busier, as Tropical Storm Isaac has formed. It is expected to become a hurricane as early as tomorrow, and the latest Isaac spaghetti models forecast suggests high odds the storm will move due west in the coming days.

As Hurricane Isaac, the storm will likely impact land this coming week.

“There is a growing consensus that this system could threaten the Lesser Antilles during the middle or latter part of next week,” AccuWeather Hurricane Expert Dan Kottlowski said.

Formerly named invest 9, Isaac is moving slowly westward and the National Hurricane Center expects it to gradually strengthen, becoming an active hurricane in the next three days. Isaac may encounter wind shear after that, however, weakening some. Longer term, it’s not clear if Isaac will move ultimately take a northern turn toward the mainland United States. Indications in the longer-range forecast suggest the storm could take a northern track, however.

Isaac is located about 1,500 miles east of the Lesser Antilles. Deep convection continues to build and wrap around an organized low-level circulation. This trend will persist, and Isaac should become a hurricane later Monday or early Tuesday. Isaac will likely continue a westerly track towards the lesser Antilles, likely impacting the islands as a hurricane on Thursday and Thursday night.

“Conditions appear favorable for gradual strengthening during the next 72 h as Isaac moves westward across the warm waters of the tropical Atlantic,” the NHC said in its latest Saturday update. “In best agreement with the SHIPS model for the next three days, the new intensity forecast is raised from the previous forecast during this time.  From 72-120 h, the system is expected to encounter westerly wind shear, which is expected to cause some weakening.”

Tropical Storm Isaac – soon to be Hurricane Isaac 2018 – will encounter an upper-level trough that could send the storm in a more northerly direction.

“Isaac is now moving slowly westward, with the initial motion 275/6. The subtropical ridge to the north of Isaac is forecast to steer the system westward with an increasing forward speed for at least the next 2-3 days,” the NHC said. “After that time, there is some uncertainty in the track forecast due to the formation of a mid- to upper-level trough over the central Atlantic, with some of the track guidance showing a decrease in forward speed and a more northerly motion near the end of the forecast period.” 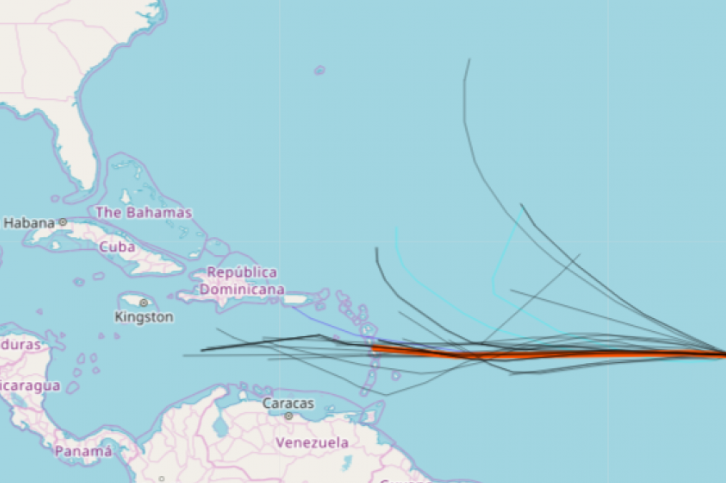 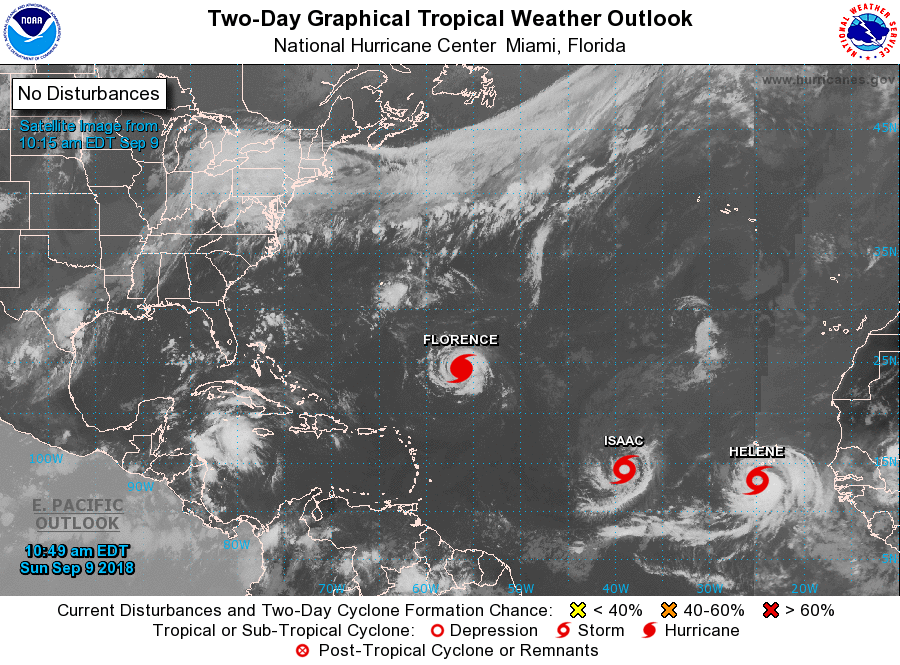 Two Armed, Masked Men Hold Up People And Force Them To ATM To Take Out Money

Virgin Islands Has Its Eyes On Three Storms, But Tropical Storm Isaac Is One To Watch