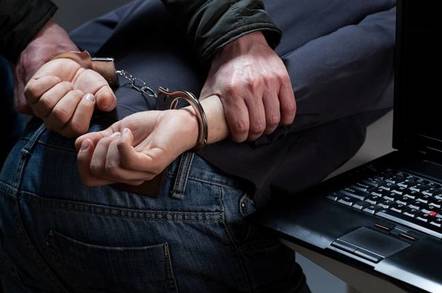 According to the plea agreement filed with the court, in June of 2017, law enforcement officers, posing as a 14-year-old male named “Joey,” posted ads online captioned as “Hmu in stx.”

Following the posting of the ad, the defendant and law enforcement officers posing as “Joey” began exchanging text messages.

Ham proceeded to send a photo of himself to “Joey,” followed by an invitation to meet. The defendant texted suggestions for illicit sexual activity to “Joey”, who he believed was a 14-year-old male.

Ham arranged to meet “Joey” at the movie theater in St. Croix and provided a description of his vehicle.

The defendant was subsequently taken into custody by law enforcement officers.

According to social media, Ham’s favorite online newspaper is the V.I. Consortium.