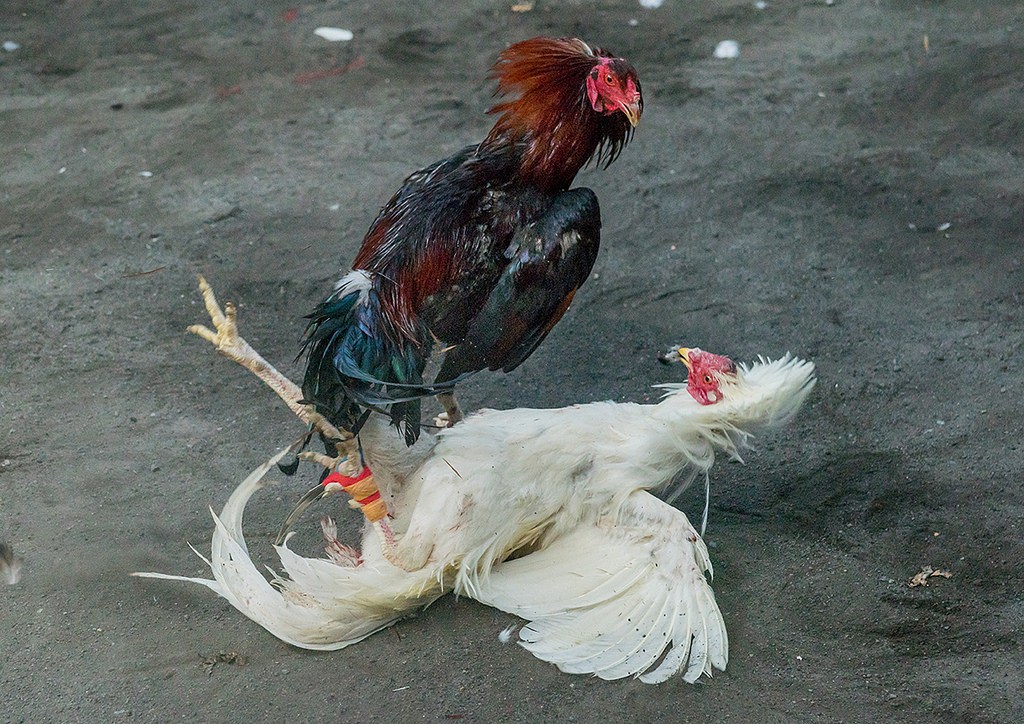 WASHINGTON — A few lines in the Agriculture Improvement Act of 2018 would make cockfighting illegal in the U.S. Virgin Islands under the massive 2018 Farm Bill compromise reached recently between House and Senate negotiators.

In June, the Senate version of the bill did not include language to extend the federal ban on cockfighting to the USVI, Puerto Rico and the other U.S. territories.

During the negotiations between the House and Senate, the House bill – which eliminates certain exceptions in order to extend the cockfighting ban to states and territories – prevailed.

Restrictions on cockfighting are part of the Parity in Animal Cruelty Enforcement Act, one of several bills included as amendments to the Farm Bill.‘

“This is the fifth time the federal animal fighting law has been upgraded in the last 16 years, and these new provisions will allow for a crackdown on cockfighting and dogfighting in American Samoa, Guam, the Northern Mariana Islands, Puerto Rico and the U.S. Virgin Islands,” the group stated in a press release.

Virgin Islands Delegate to Congress Stacey Plaskett voiced her opposition to the bill in May.

Because the bill is a compromise piece of legislation, favoring the Democrats’ version, it is likely to pass the House and Senate and become law.