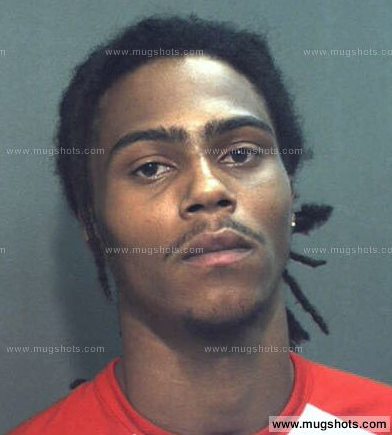 CHARLOTTE AMALIE – A BVI native and a Florida man who allegedly brought a combined $88,000 to the territory in their luggage from the BVI were charged with two federal crimes in St. Thomas today.

The indictment against Robin alleges that he entered the United States from Tortola and failed to declare that he was carrying approximately $38,000 in his travel bag, according to Shappert.

The indictment against Erickson alleges that during the same period he too entered the United States from Tortola with about $50,000 in United States currency and falsely claimed that he was not traveling with that amount of currency.

According to court records, Erickson was booked in Orange County, Florida for trafficking controlled substances on December 23, 2015.

Under federal law, each man faces a maximum sentence of five years in prison and a $250,000 fine.