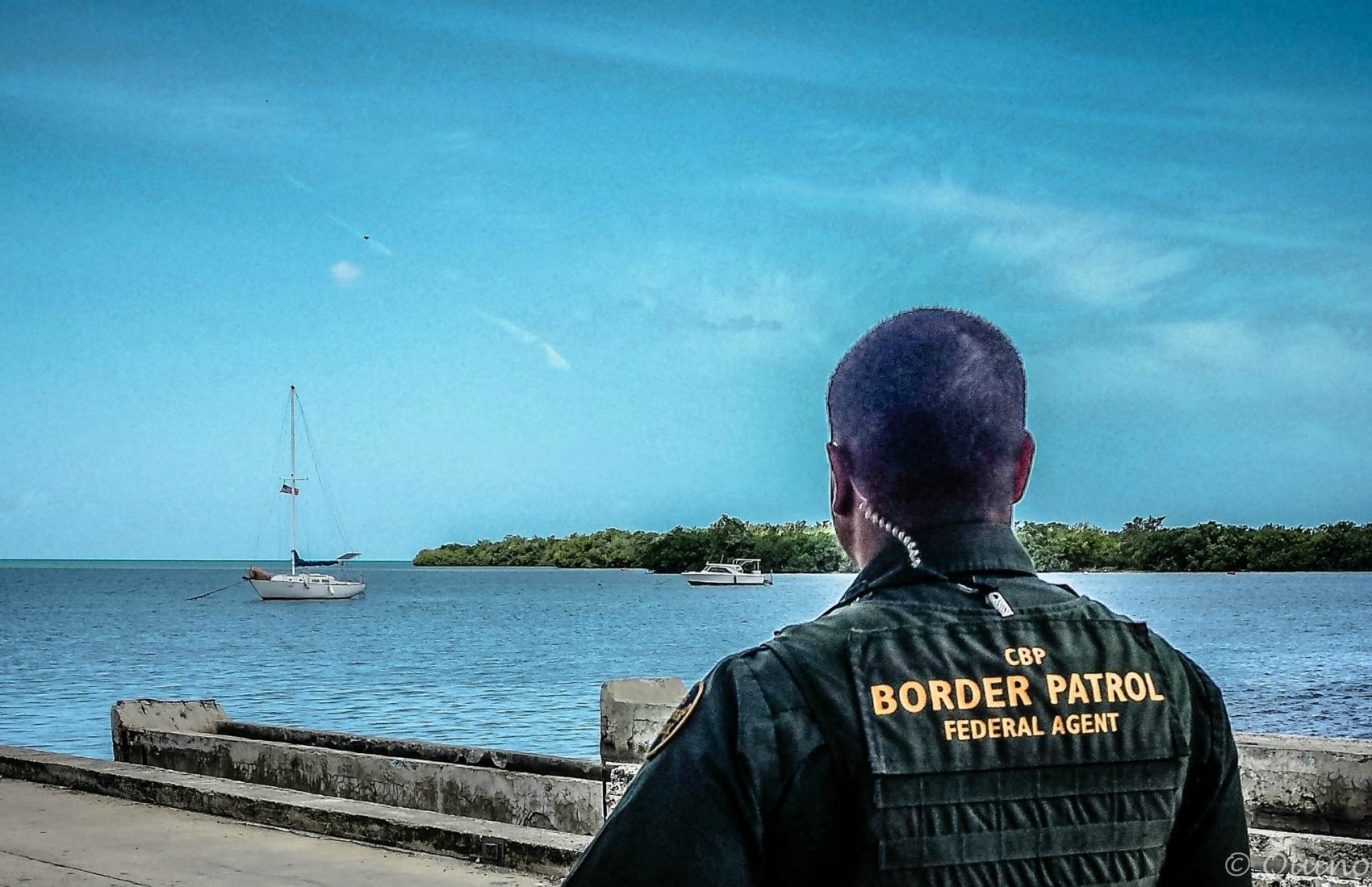 CHARLOTTE AMALIE – A Dominican Republic native who was deported from the United States last year for drug trafficking got 1.75 years in prison from a federal judge for trying to sneak into the territory in May.

According to court documents, on May 9, U.S. Customs and Border Protection (CBP) intercepted a vessel off of St. John and after a chase discovered Rodriquez along with four other Dominican nationals attempting to enter the United States.

Rodriquez was previously removed from the United States on August 17, 2017, relating to a drug trafficking offense.

This case was investigated by Homeland Security Investigations (HSI).