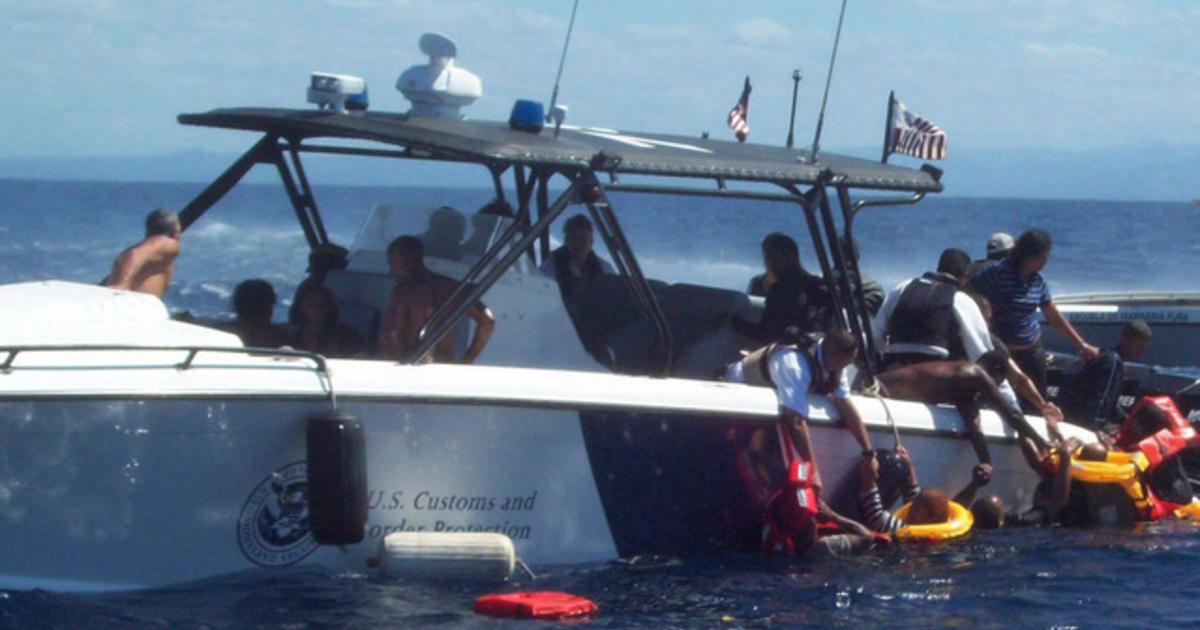 CHARLOTTE AMALIE – Two South American men were given just over seven weeks in prison for coming to the United States illegally.

According to court documents, on October 21, 2018 at approximately 9:00 p.m., agents of the U.S. Customs and Border Protection (CBP) Air and Marine Operations (AMO) were patrolling the coastline of St. John near Haulover Bay, USVI when they encountered a Virgin Islands registered vessel with no running lights illuminated.

Upon further inspection, the agents determined that there were five males onboard, including defendants Gomez and Hernandez.The vessel was on course to an area that is not a port of entry authorized by the United StatesDepartment of Homeland Security.

Following his apprehension by federal law enforcement, defendant Gomez was read his Miranda Rights in Spanish language and waived his rights both verbally and in writing. He stated that he had arrived in Tortola, BVI on September 27, 2018. Neither Gomez nor Hernandez were U.S. citizens, but were nationals of Venezuela and Argentina, respectively.

Gomez and Hernandez did not have permission to enter the United Statesand the area where the boat was stopped was not a designated port of entry.