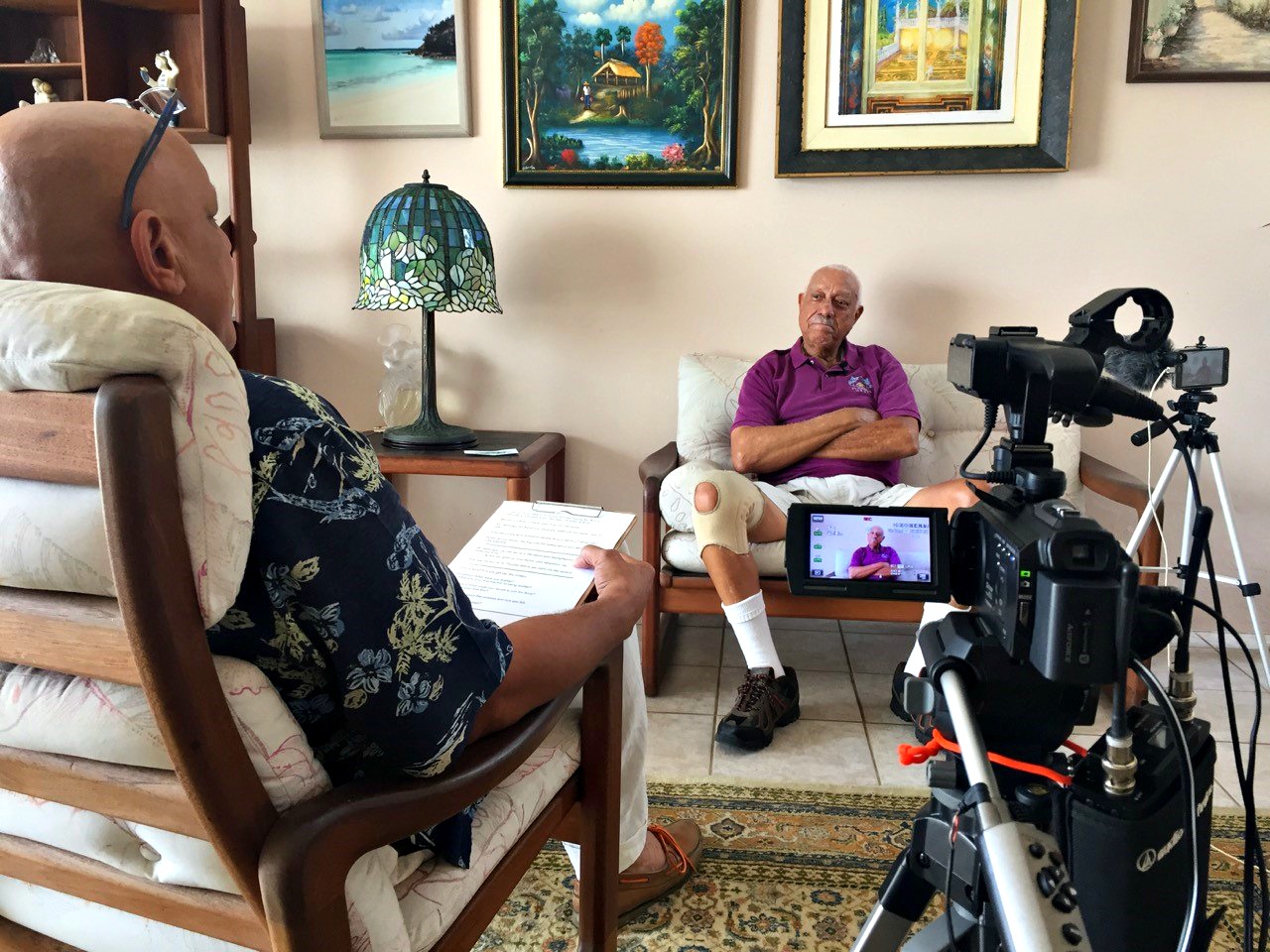 PORTLAND — A documentary film about U.S. Virgin Islands soldiers who served during the Korean War has won best film in category at the Oregon Documentary Film Festival.

The 30-minute video called: “Proudly We Served: Virgin Islands Veterans of the Korean War”, a documentary short produced on behalf of the American Legion, District 10 beat out at least 70 other films to take top honors.

The three-year-old festival has four submission categories and nine award categories. It was held between March 23 to 24.

“We were thrilled and honored to receive this award.” Joan Keenan, producer of the film, said.

This is the third installment in the “Proudly We Served” (PWS) series. According to the release, the 30-minute video vividly explores what motivated Virgin Islanders to serve in the Korean War from 1950-1953, their contributions to the war effort, and the effect military service had on their lives.

About the film: In late 2007, The American Legion District 10 of the United States Virgin Islands authorized a volunteer video production team to produce the documentary, “Proudly We Served: Virgin Islands Veterans of World War II.”

This was the continuation of a project initiated a few years prior to collect and preserve the stories of Virgin Islands veterans for inclusion into the Library of Congress’ Veterans Project.

The Oregon Documentary Film Festival is a theatrical screening event of international independent Documentary films in Portland. The mission is to screen independently produced documentary films from around the world showcasing excellent storytelling, compelling interviews, fresh topics and good production value that will keep the audience engaged. https://info.filmfestivalcircuit.com/blog