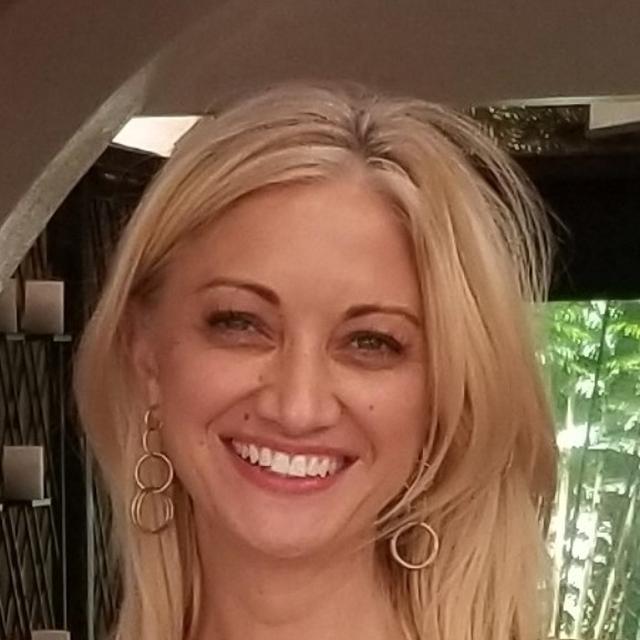 She fell in love with the Caribbean as a young girl when her parents had a second home on St. Croix, which has become their full-time residence for the past decade.

Her passion for the community and the people of St. Croix has remained, not only in her heart, but in outreach and business as well.

St. Croix and the territory as a whole have had an ongoing power crisis for decades, with prices soaring and fluctuating over .50 KWh, which is about four times the national average Kilowatt hour rate Paying outrageous prices for things that are a necessity can change the social economic climate on the islands. Despite working as a partner and investor in The Renewable Energy Project for more than four years, Tania Tomyn was not able to change the dire situation in the community on her own.

“Residents have to make choices that you would not normally have to make just to pay the power bills,” said Tania Tomyn.

The Renewable Energy Project Tania had developed meant a great deal to local farmers in the community who were involved in the project since energy crops are a feedstock in the Anerobic Digestion process, known as (AD), one of the most common sources of baseload power in Europe, the Caribbean, and the United States. Tania Tomyn’s company was awarded a Power Purchase Agreement with Virgin Islands Water and Power Authority (WAPA) for $450 Million in 2013. It was approved by the Public Service Commission and fully entitled with EPA, Local DNR, Department of Interior, and FAA. In addition, the US Department of Agriculture was providing a debt financing program for rural communities.

Ultimately, the development team was left with no choice but to abandon the project in 2015. The Renewable Energy Project would have produced 9MW of baseload power for St. Croix, approximately 20 percent of the current total grid. It would have also had the lowest carbon footprint compared to any other power used in the USVI, including over solar, natural gas, or hydro.

As an entrepreneur, Tania Tomyn understands that even the best projects can be severely affected by the financial stability of a region. Her passion for the US Virgin Islands and the people of St. Croix continues through outreach in different ways, such as by supporting victims of abuse at the St. Croix Women’s Coalition (WCSC). They provide counseling, jobs, skill training, run a donation center, and provide transitional housing.

“This organization is incredible,” said Tania Tomyn. “It positively affects so many people’s lives.”

Not only does it help women, men and children that are victims of abuse, it also helps communities during crisis. After Hurricane Irma, WCSC delivered supplies to the elderly and the Boys and Girls Club, as well as provided temporary housing to those in need at the shelter. Tania Tomyn served on the board of the St. Croix Women’s Coalition in the past.

Tania’s husband Aaron Smith of Orange County California is also a supporter of WCSC and participated in some of their events like their annual run which is an amazing community event providing donations and awareness.

During her recent trip, Tania Tomyn met with Clema Lewis, Executive Director of WCSC, to make a donation and talk about how RetroLock is bringing awareness to their cause. Clema Lewis is an extraordinary person and great leader that has devoted her life to this organization and cause. www.wcstx.org

Tania Tomyn is the CEO of an Interior Finish business operating in Orange, California. RetroLock Corporation specializes in interior finish solutions such as doors, frames, hardware, millwork, specialty metals, and finish carpentry and installation. Tania Tomyn’s team is fully aware of the issues in St. Croix and supports WCSC in reaching their goals. For more information, please visit: www.retrolock.com