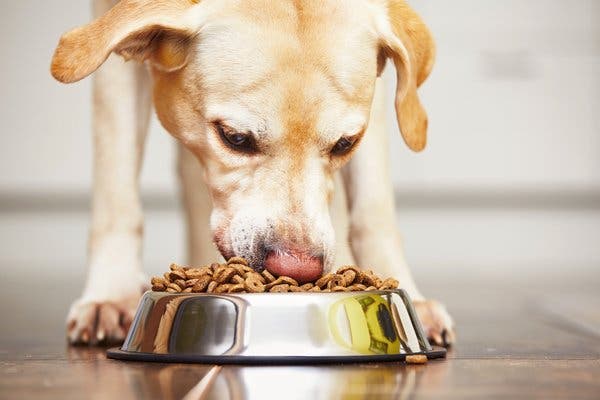 WASHINGTON — The FDA announced last summer that it was investigating over 500 reported cases of canine dilated cardiomyopathy beginning in 2018.

The disease can often result in congestive heart failure.

The agency released the names of the 16 food brands that were most frequently identified in the cases on Thursday.

The brands are ordered by the number of cases linked to them, which ranged from a high of 67 to 10:

The FDA says the dogs ate dry food most of the time and most were “grain-free” and contained peas or lentils.

Large breeds such as Golden Retrievers, mixed breeds and Labrador Retrievers were more likely to be affected.

The FDA has not suggested owners change their pets’ diets.

“We’re not saying don’t use these brands, we’re just telling pet owners to work directly with their veterinarians because we’re still investigating,” Lindsay Haake, a spokesperson for the FDA, said.