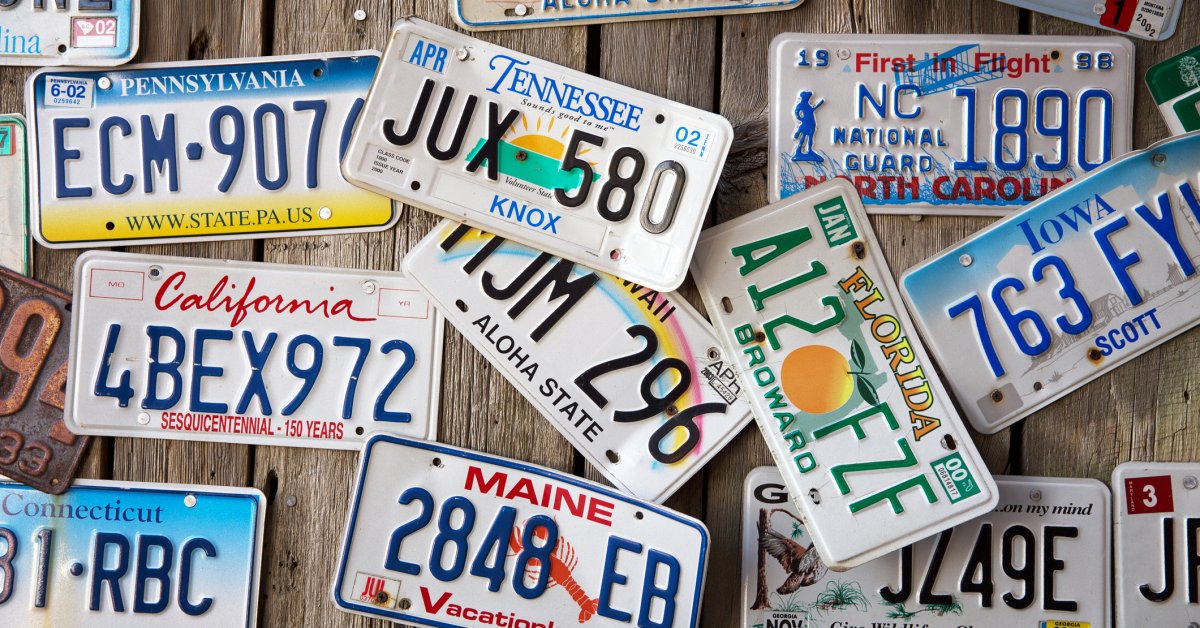 ATLANTA — A federal lawsuit filed today says Georgia is discriminating against Puerto Rican driver’s license applicants by treating them differently than other U.S. citizen applicants — forcing them to take tests, seizing their documents for fraud reviews and quizzing them on details about the island.

The suit was filed in Atlanta on behalf of Kenneth Caban Gonzalez, who was born in Puerto Rico and applied for a license after moving to southeast Georgia in 2017.

“Puerto Ricans who are trying to start a new life in Georgia deserve access to the same benefits that are afforded to other citizens of the United States,” LatinoJustice PRLDEF attorney Jorge Vasquez said in an emailed statement. LatinoJustice and the Southern Center for Human Rights filed the lawsuit, which seeks class action status.

Birth certificates and other original identity documents submitted by applicants born in Puerto Rico are retained and flagged for fraud review under Department of Driver Services rules, the lawsuit says.

Additionally, Puerto Rican applicants must answer questions about the island, while applicants from the mainland U.S. aren’t required to do anything similar. The questions include “identifying ‘what a meat filled with plantain fritter’ is called; where a specific beach is located; and ‘the name of the frog (that is) native only to PR,’” the lawsuit says.

Caban Gonzalez applied for a driver’s license on Oct. 31, 2017, at the Department of Driver Services office in Hinesville. Department staff kept his Puerto Rico driver’s license, his original birth certificate and his Social Security card and told him that he would be notified when to pick them up, the lawsuit says.

Caban Gonzalez got a text message a few days later from a department employee asking him to go to the department’s office in Savannah for an interview. When he arrived, Caban Gonzalez was accused of providing false documents and arrested, the lawsuit says. The criminal charges remain pending.

In June 2018, Caban Gonzalez got a new birth certificate from Puerto Rico and a new Social Security card and applied for a state identification card, which was issued in January 2019, the lawsuit says.

But the Department of Driver Services still hasn’t issued Caban Gonzalez a driver’s license or told him why the original identity documents he provided were believed to be false, the lawsuit says. He also hasn’t been given an opportunity for a hearing on the matter.

Additionally, the lawsuit says, the department hasn’t explained why his identification documents were considered sufficient to issue him a state identification card but not a driver’s license, even though both forms of identification have the same documentation requirements.