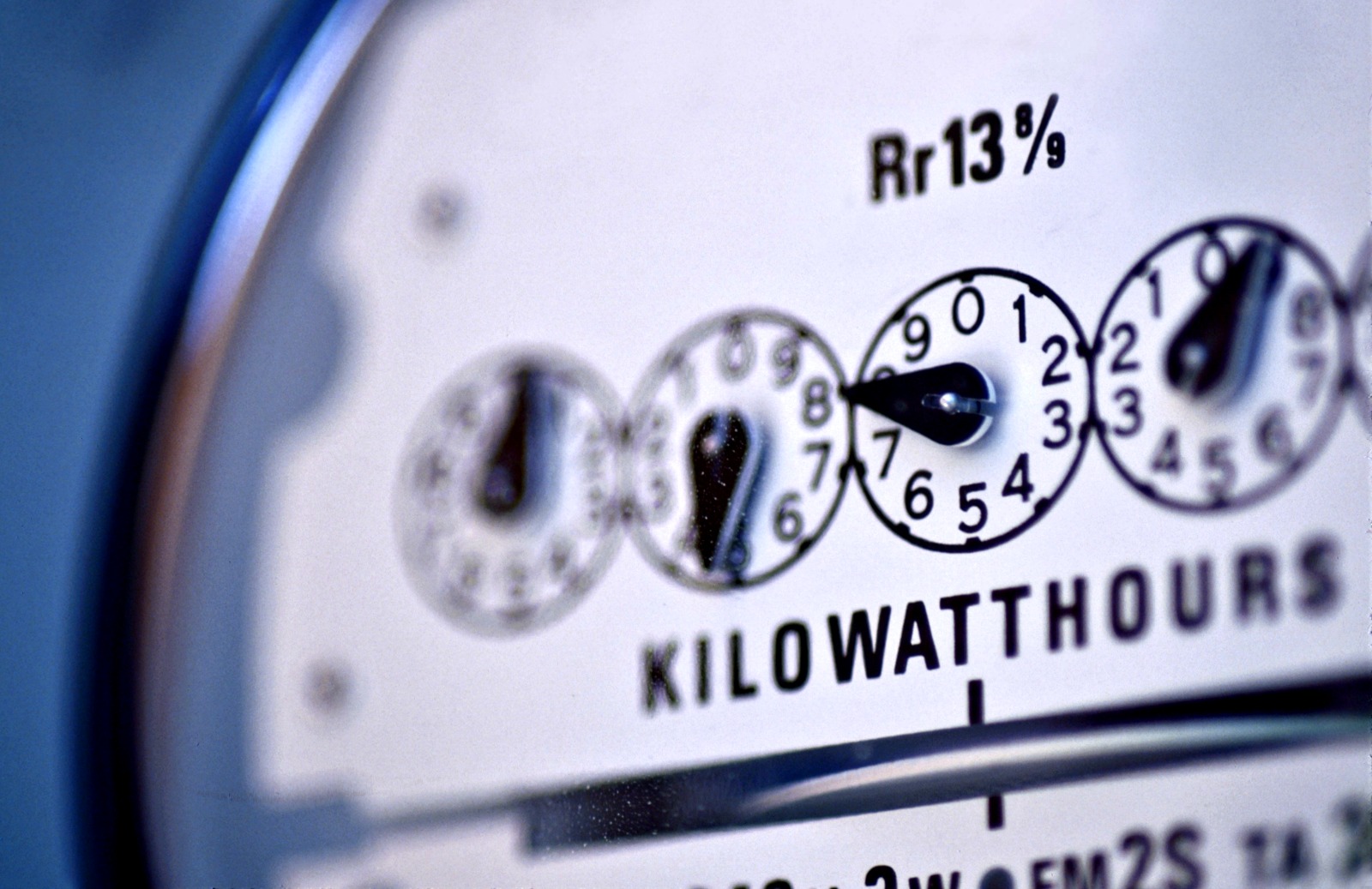 CHRISTIANSTED — Governor Albert Bryan Jr, announced Wednesday, along with the Department of Finance (DOF), and the Office of Management and Budget (OMB) that all outstanding prior years and current year bills owed to the Virgin Islands Water and Power Authority by central government agencies, have been fully paid as of July 30.

Bryan, during a recent meeting of the Comprehensive Economic Development Strategy group (CEDS), told people at the meeting that along with paying the outstanding debts of the central government agencies, the administration has also paid to WAPA the outstanding debt of the territory’s two hospitals, and that of the Virgin Islands Waste Management Authority.

“We all know and feel the challenges confronting WAPA,” Bryan said. “We want more affordable, efficient and reliable service, and we want lower electric bills. But we will not achieve any of those until we confront the reality facing WAPA, and one of those realities is the government for years has not been paying its bills adding further strain to WAPA and its consumers. We have now paid our bill, and we paid the hospitals’ bills too.”

With the assistance of funds received from the federal Medicaid reimbursement and appropriated to WAPA on behalf of the hospitals through Act No. 8187, both hospitals are now current on all bills owed to WAPA.

In addition, the Government of the Virgin Islands advanced WAPA over $8,000,000 that Bryan has directed WAPA to apply to the remaining $2.3 million owed by both hospitals and VIWMA, and toward the difference applied to bills owed by departments and agencies within the Executive Branch.

As a result of these payments, the Government of the Virgin Islands has a credit balance of just over $2,000,000 that will be applied towards future WAPA services.

Bryan said Wednesday he is pleased the government was able to pay these long outstanding bills and noted that because of these payments “we have done everything we can to keep the light bills low. The stoppage of the rate increase didn’t happen by accident but was an effort to ensure the best possible outcomes for the territory.”

During a presentation at Governor Bryan’s CEDS meeting recently, WAPA Executive Director Lawrence Kupfer acknowledged the payments from the Government of the Virgin Islands as a welcomed improvement from past practice.

“That’s $26 million that came to WAPA to pay those bills down, and government entities have, for the most part, been staying current because OMB has been directing money to WAPA under the Single-Payer Utility Act and not paying the hospitals then waiting for the hospitals to pay us. They pay us directly,” said Kupfer.