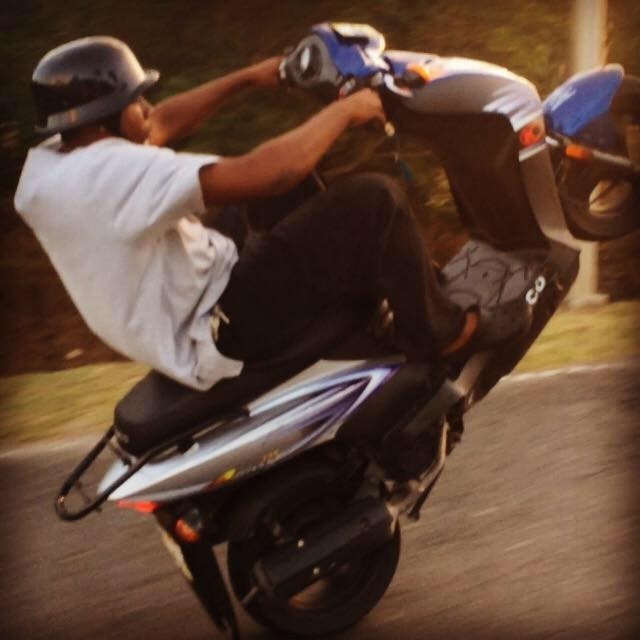 CHARLOTTE AMALIE — A BVI native was given a less-than-one-year sentence by a federal judge for being an illegal alien in the territory carrying a concealed, loaded semi-automatic weapon.

Ashan Westcott, 29, of Road Town, Tortola, was sentenced on Thursday for possession of a firearm by an illegal alien, United States Attorney Gretchen C.F. Shappert said.

According to the plea agreement, on March 2, the Virgin Islands Police Department responded to a motorcycle and vehicle accident on Turpentine Run Road, St. Thomas.

Westcott, who was injured in the accident, was identified as the driver of the motorcycle. In response to an EMT’s request to locate the defendant’s ID, a VIPD officer looked in a backpack Westcott had been wearing at the time of the accident.

While looking for the ID, the officer found a loaded Glock Model 23, .40 caliber handgun in Westcott’s backpack. Westcott is a citizen of Tortola, British Virgin Islands and when he was apprehended on March 2, he was in the United States illegally.

In Westcott’s native BVI, all firearms are prohibited from being owned by civilians under British law.

This case was investigated by the Virgin Islands Police Department (VIPD), Federal Bureau of Investigation (FBI), and U.S. Customs and Border Protection (CBP).