CRUZ BAY — The U.S. Coast Guard has confirmed that officials issued several citations to yacht captain Ryan Bane — including “obstruction of a boarding” — but there is still no sign of British woman Sarm Heslop, who was reported missing from Bane’s vessel on March 8. According to Virgin 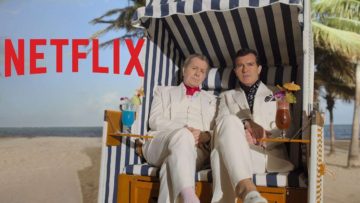 HARTFORD, Connecticut — Two lawyers linked to the so-called Panama Papers are asking a federal judge to stop Neflix’s upcoming release of “The Laundromat,” which they say defames them as criminal masterminds and may affect criminal cases against them. Panamanian lawyers Jürgen Mossack and Ramón Fonseca filed a defamation lawsuit 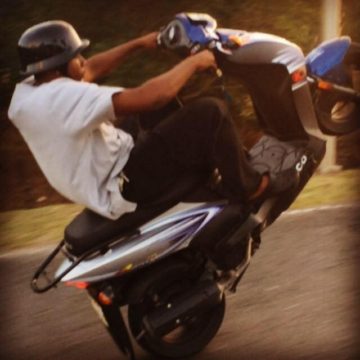 BVI Native Gets Slap On Wrist From Federal Judge For Being Illegal With A Loaded Glock In St. Thomas

CHARLOTTE AMALIE — A BVI native was given a less-than-one-year sentence by a federal judge for being an illegal alien in the territory carrying a concealed, loaded semi-automatic weapon. Ashan Westcott, 29, of Road Town, Tortola, was sentenced on Thursday for possession of a firearm by an illegal alien, United 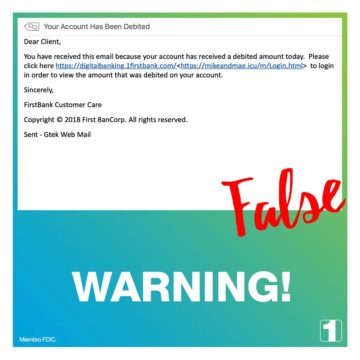 CHARLOTTE AMALIE — FirstBank of the Virgin Islands advised people on Facebook today that some of its customers have received emails from scammers with the subject “Your Account Has Been Debited” followed by instructions to enter a fraudulent website. FirstBank said that if you receive this message you should delete it 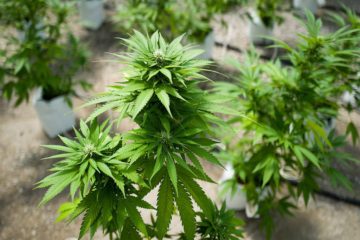 FREDERIKSTED — The Virgin Islands Police Department’s Grove Place Weed and Seed Program cordially invites you to participate in their “Get to Know the Law on Marijuana” panel discussion on May 30th at the Eulalie Rivera Elementary School auditorium from 6:00 p.m. to 8:00 p.m.  The Virgin Islands Police Department Grove Place Weed and Seed is a community-based program that is dedicated to educating 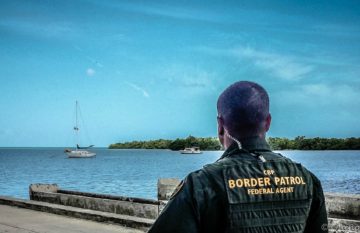 CHARLOTTE AMALIE – A St. John man was charged Monday by federal authorities with trying to smuggle four illegal migrants into the territory. Brice Todman, 36, of St. John, was arrested Monday on a criminal complaint charging him with bringing aliens into the United States, U.S. Attorney Gretchen C.F. Shappert said. 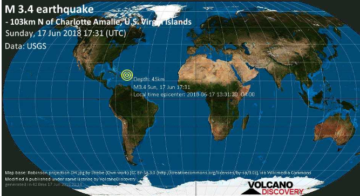 [ad name=”HTML-68″] [wpedon id=”23995″ align=”left”] CHARLOTTE AMALIE — A “minor” earthquake was recorded about 64 miles north of St. Thomas on Sunday afternoon. The quake, measuring 3.4 on the Richter Scale, happened about 1:31 p.m. on Sunday at a depth of 28 feet underground, the U.S. Geological Survey said. An 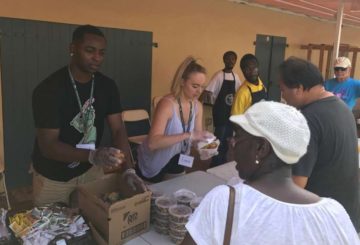 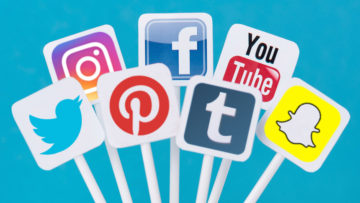 BRIDGETOWN – New social media guidelines for Caribbean journalists and media practitioners were launched here yesterday, with the United Kingdom-based Public Media Alliance (PMA) warning that social media can no longer be ignored. The PMA, which is the largest global association of public service broadcasters, launched the “Social Media guidelines” 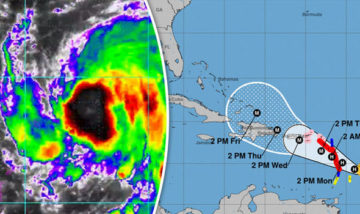 BRACE FOR IMPACT! Beaten Hard By Irma, The Virgin Islands Hopes To Survive Yet Another Knockout Blow … This Time From Hurricane Maria

[ad name=”HTML-68″] CHRISTIANSTED — Another Category 5 storm is making no mistake about where the U.S. Virgin Islands are. Catastrophic Hurricane Maria, fresh off of clobbering Dominica last night, continued to make a beeline for St. Croix today. On Monday, weather weary and wary residents across the territory drove to