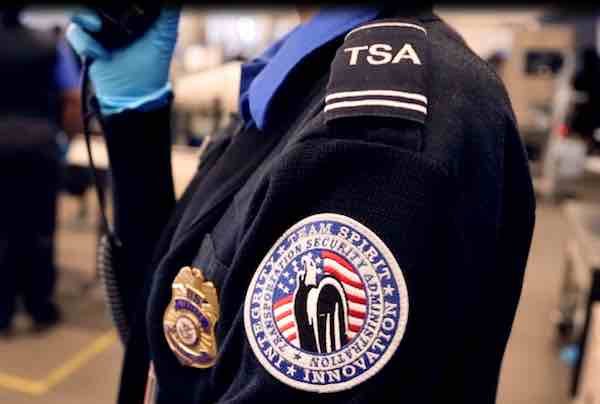 CHARLOTTE AMALIE — A St. Thomas man who allegedly taped about 2.35 pounds of cocaine to his underwear prior to boarding a flight to Puerto Rico had his day in court yesterday.

Miguel Batista, Jr., 26, of St. Thomas appeared before U.S. District Judge Curtis Gomez for an advice of rights hearing after being taken into custody by U.S. Homeland Security Investigations (HSI) at the Cyril E. King Airport.

At the conclusion of the hearing, Judge Gomez remanded Batista, Jr. to federal custody, pending his detention hearing on October 16, 2019.

According to court records, on Saturday, October 12, 2019, Batista, Jr. presented himself to the Customs and Border Protection (CBP) pre-departure checkpoint in an attempt to board Jet Blue flight #1035 to San Juan, PR. Batista Jr. was referred to secondary inspection where CBP officers noticed that he was wearing a suspicious under garment.

When questioned about the under garment, Batista, Jr. told CBP officers that he was in a car accident and had to wear the garment for support. Further inspection revealed a hard, brick-shaped object concealed under Batista, Jr.’s under garment and duct taped to his left torso.

The white powdered substance tested positive for the presence of cocaine, and weighed about 1.07 kilos.

This case is being investigated by the U.S. Homeland Security Investigations (HSI).

Shappert said that a federal criminal information is merely a formal charging document and is not in and of itself evidence of guilt.