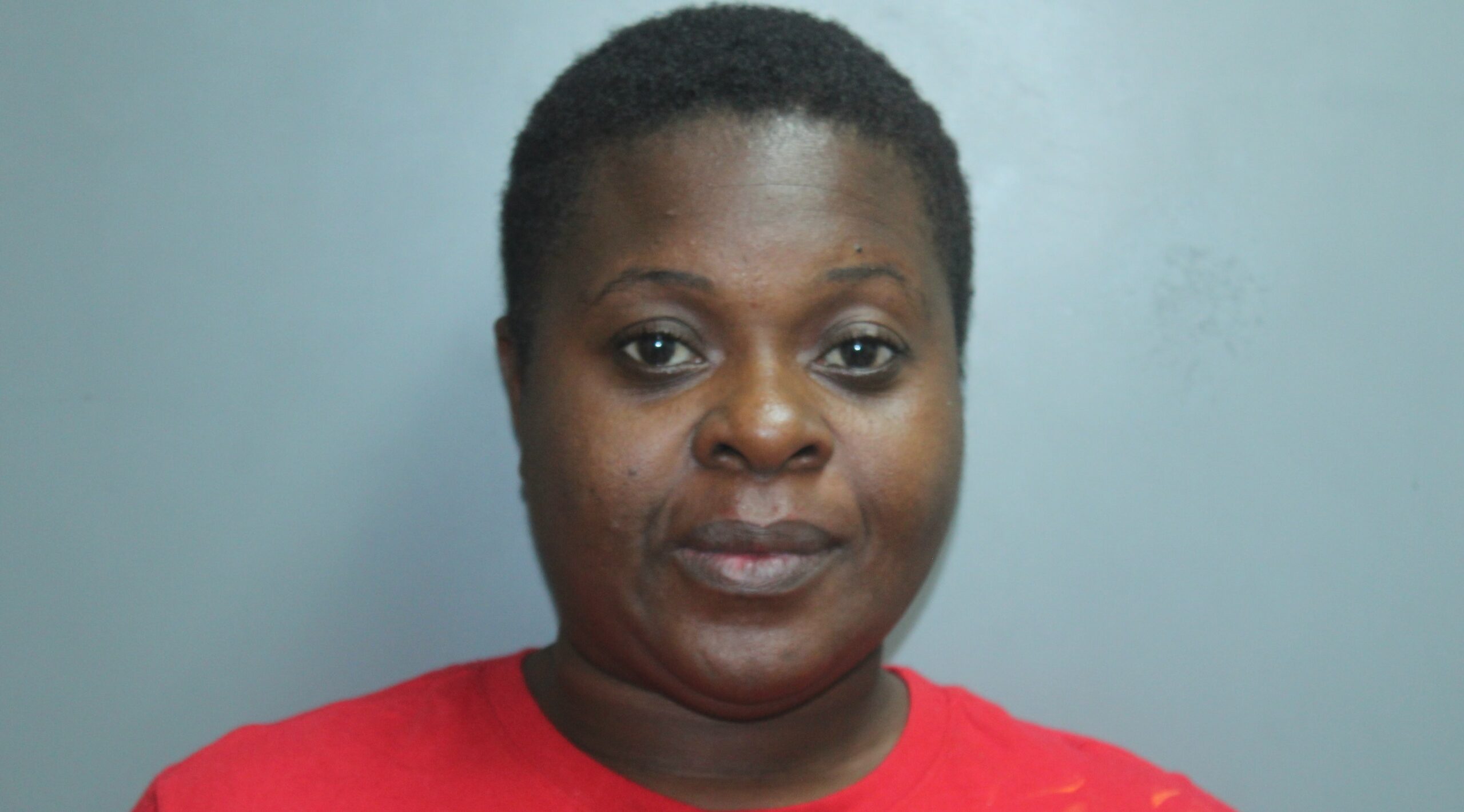 Bernadette Gordon-Rivera, 36, of Estate Profit, was arrested and extradited on a warrant for drawing and delivering worthless checks, obtaining money by false pretenses, and grand larceny, the Virgin Islands Police Department said.

“Investigation revealed that two years ago, Gordon-Rivera wrote two checks from her closed Bank of St. Croix account, which she deposited into her Banco Popular account and withdrew over $10,000 before the checks were returned for insufficient funds,” VIPD spokesman Toby Derima said.

Bail for Gordon-Rivera was set at $50,000.  Unable to post bail, she was remanded to the custody of the Virgin Islands Bureau of Corrections (BOC) pending an advice-of-rights hearing.

“Maybe it’s just me but they actually spent money to go get her for bad checks but what happen to the rapist, Pedifilers and murders that they don’t go collect? Just asking,” Carmelia Williams said on Facebook tonight.