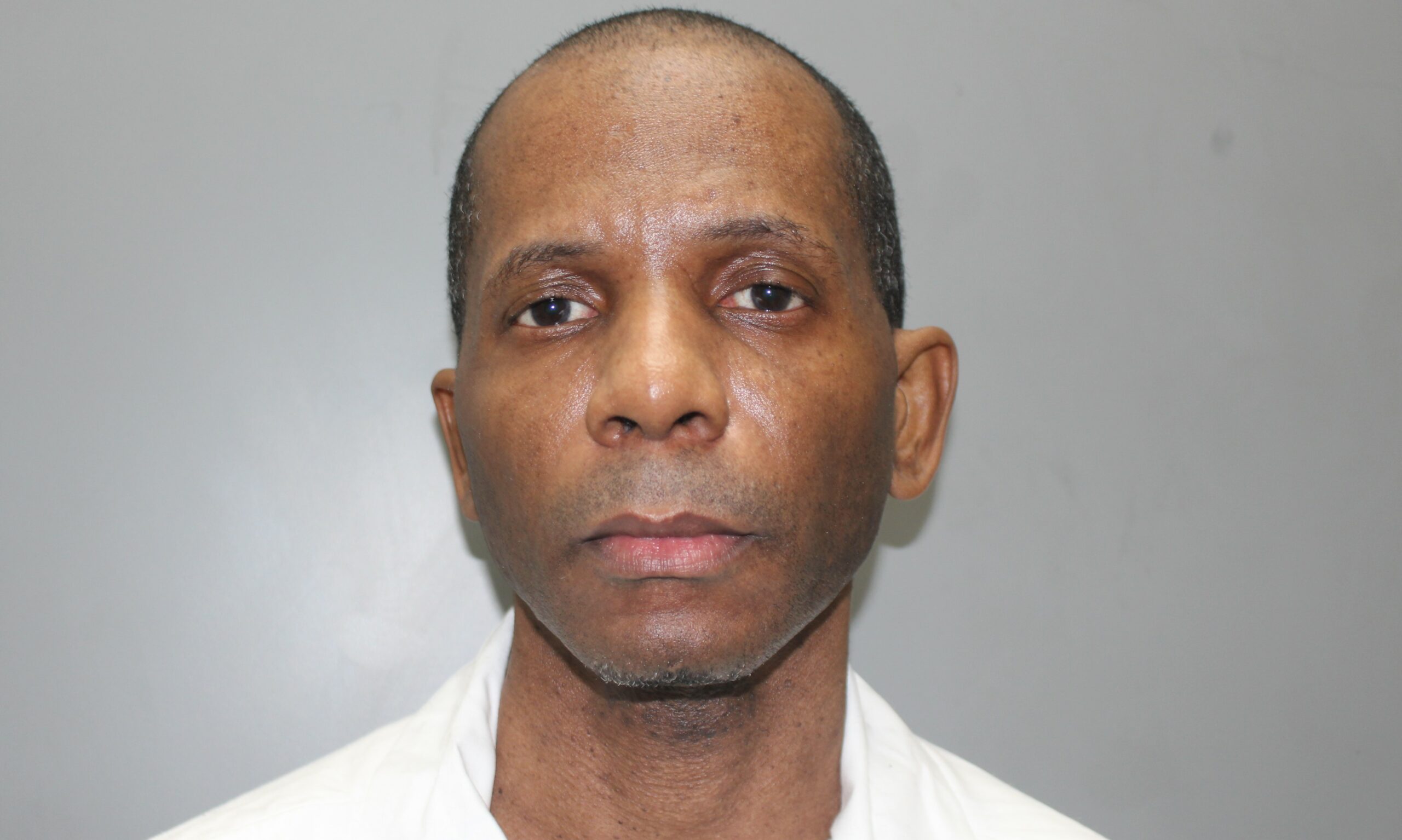 CHARLOTTE AMALIE — A St. Thomas man who spent nearly 18 years on the run from the law, was returned to custody in the territory this weekend, authorities said.

Reynaldo Rafael Rivera, 46, who was incarcerated on unrelated charges in Atlanta, was placed under arrest about 4:40 p.m. on Saturday pursuant to an arrest warrant issued by the Superior Court of the Virgin Islands after being extradited to St. Thomas, the Virgin Islands Police Department said.

Rivera was charged with first-degree murder in the shooting death of Kenric Troy Mason, who died after being shot on December 26, 2001 in the area of Market Square East, according to the VIPD.

No bail was set for Rivera. He was remanded to the custody of the Virgin Islands Bureau of Corrections (BOC) pending an advice-of-rights hearing.