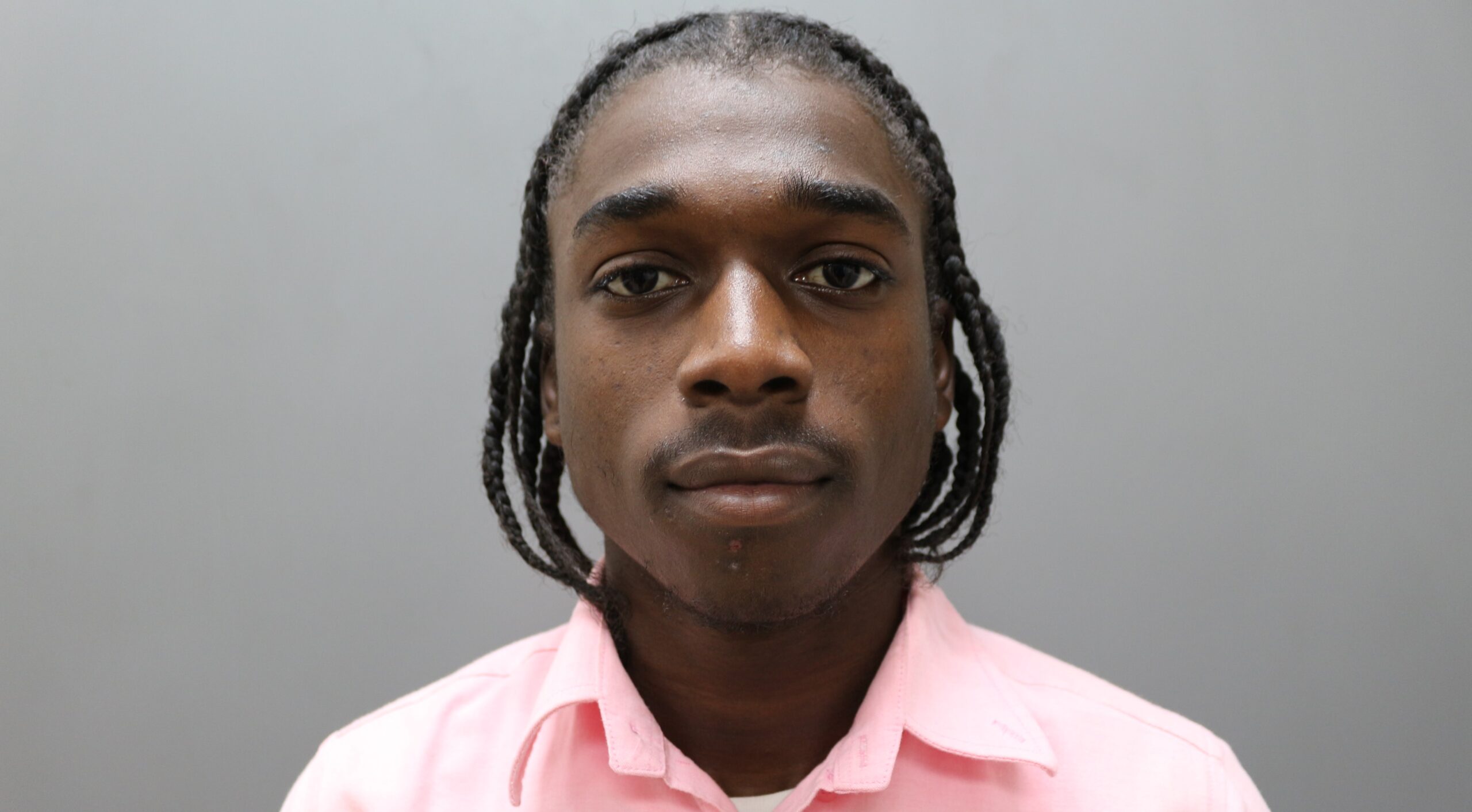 CHARLOTTE AMALIE — One of the four St. Thomas men accused of robbing a man of his jewelry at gunpoint near his Mariendahl home last month was charged in the case on Tuesday, authorities said.

Investigation revealed that Thomas was one of four suspects in an incident that occurred in Estate Mariendahl on January 31, where the victim was robbed of his jewelry at gunpoint near his home, according to the VIPD.

Bail for Thomas was set at $75,000. Unable to post bail, he was remanded to the custody of the Virgin Islands Bureau of Corrections pending an advice- of-rights hearing.

The investigation into this matter is ongoing. The VIPD urges anyone with information that can help solve this crime to call 911, the Criminal Investigation Bureau at (340) 774-2211, or Crime Stoppers USVI at (800) 222-TIPS.