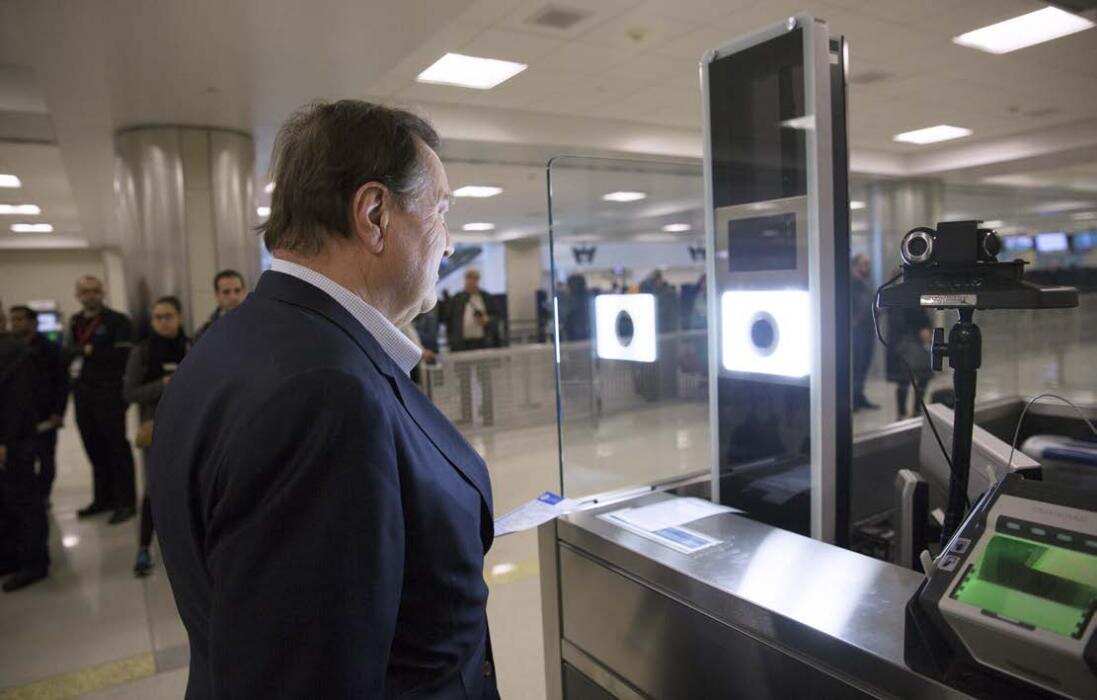 CHARLOTTE AMALIE — Fingerprints allowed federal officers to make an arrest at the St. Thomas airport after a deported man allegedly claimed to be someone he was not, authorities said.

According to court documents, Wence was departing St. Thomas for Charlotte, North Carolina and then on to San Francisco, California when U.S. Customs and Border Protection (CBP) officers determined he was not lawfully present in the United States.

Based on record checks conducted using Wence’s fingerprints, officers discovered that he had previously been removed from the United States under a different name.

An initial appearance in federal court occurred on today.

The case is being investigated by Homeland Security Investigations and U.S. Customs and Border Patrol (CBP).

It is being prosecuted by Assistant U.S. Attorney Adam Sleeper.