Puerto Rican-Owned Movie Theaters In The U.S. Virgin Islands Shut Down Due To ‘Lack Of Blockbuster Movies’

CHRISTIANSTED — The only movie theaters in the U.S. Virgin Islands — owned wholly by the same Puerto Rican company that currently owns the Sunny Isle Shopping Center in St. Croix — has decided that the show cannot go on any longer in the territory.

Officially called “Sunny Isle Developers” the Puerto Rican people behind the closure did not want their names printed in this article for fear of negative exposure, but they said that “Caribbean Cinemas” would be closing in St. Croix and St. Thomas immediately and until further notice.

Caribbean Cinemas, owned exclusively by a Puerto Rico firm claiming to be “the largest movie theater chain in the Caribbean,” said that it has been adversely affected by the coronavirus epidemic and can no longer stay in business in the territory.

“Caribbean Cinemas re-opened their movie theaters in St. Thomas and St. Croix on July 11th, after being closed for almost three months due to the COVID-19 pandemic situation,” the anonymous owners in Puerto Rico said today.

The unnamed Puerto Rican company, which also owns the Sunny Isle Shopping Center in St. Croix, said that it “implemented new social distancing guidelines and safety protocols, as per Government requirements, expecting that the summer blockbuster movies would be released in the following weeks.”

“While the theaters in the U.S. are closing due to the raise [sic] of the COVID-19 cases, and the lack of new releases, the organization finds themselves in the same position as before, without new films at this time,” the unnamed Puerto Rico movie theater owners said.

“Because of the absence of anticipated blockbusters like Warner Bros.’ ‘Tenet’ and Disney’s ‘Mulan’ as well as several other release dates for several other new movies have been postponed, the company has decided to close the theater locations in Sunny Isle and Market Square until further notice.”

No other positive information was available from the unnamed, unknown Puerto Rican-based owners of the movie theaters in the U.S. Virgin Islands.

Bryan Asks President For Disaster Declaration With Passing of Tropical Cyclone Nine ... And It Was Approved 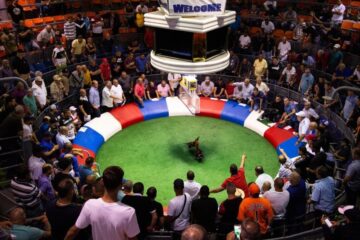 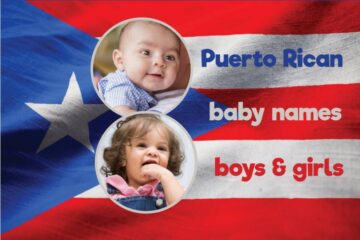 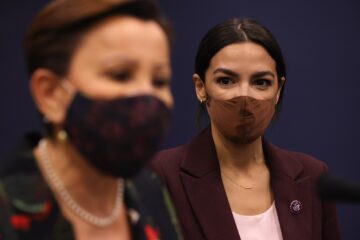 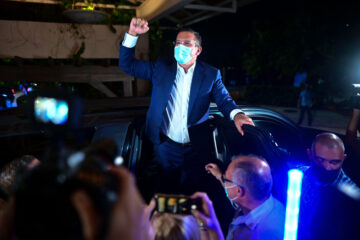 Puerto Rican-Owned Movie Theaters In The U.S. Virgin Islands Shut Down Due To ‘Lack Of Blockbuster Movies’