The explosion of legalized sports betting in the United States has caught the attention of Puerto Rico’s government. The 2018 U.S. Supreme Court 6-3 decision to overturn the 1992 Professional and Amateur Sports Protection Act enables all U.S. states to legalize sports betting, including online wagering.

Previously, Puerto Rico Gov. Ricardo Rosselló announced the introduction of a bill that if passed would authorize betting on sports events and online video games on his island.

Recognizing how rapidly the online sports industry is growing in the USA, as a U.S. territory Rosselló sees opportunity knocking for his commonwealth.

Estimates are online sports betting could generate about $3 billion annually in Puerto Rico by 2023. Rosselló believes Puerto Rico could reap between $44 million and $66 million annually from online gambling. Those figures were calculated by a study performed by Spectrum Gaming Group.

“This industry has the potential to convert Puerto Rico into a jurisdiction in the vanguard of allowing the establishment of this new model, which will have a positive effect on our economy,” Rosselló told caribbeanbusiness.com. “We have worked on aggressive legislation that aspires at being able to market the island at the international and national levels as an attractive destination for the millions of people who bet on sports events.”

According to a statement from the Governor’s office, revenue generated by the online betting “will be distributed to help defray the retirement of pensioners and programs aimed at promoting youth sports; for services against gambling addiction; to offer better equipment to the police; to promote educational initiatives; and for administrative and implementation costs of the new Commission.”

During its era of prominence, Antigua employed over 4,000 people in the online sports betting industry and generated some $3.4 billion in annual revenue from these operations.

This tiny island country provided the blueprint for how to successfully create and develop online sportsbooks as a vital element of the country’s economy and Gross National Product. Almost every country that licenses online sports betting sites has adopted at least some of the best practices and concepts from the Antigua model.

Costa Rica has always taken a sort of a wild west frontier approach to the licensing of online sports betting. To this day, the country doesn’t even have any sort of regulatory body in place to oversee online betting operations. The government itself simply created an online betting license to enable sportsbooks to set up shop in their country.

It’s such a laissez-faire operation that these betting sites aren’t even required to apply for this license in order to run their operation within the Costa Rican border, although it should be noted that the majority do follow through with the licensing process. There is a free trade zone established in Costa Rica, an area in which businesses are permitted to operate in and benefit from government-induced tax exemptions.

In an odd twist, online gambling is illegal in Costa Rica. Online sports betting sites are permitted to operate in Costa Rica as long as they don’t solicit betting action from Costa Rican people.

Curacao is a country that is celebrated for its extremely progressive and open economic policies. The country’s corporate income tax is a paltry two percent and there’s no tax placed on incoming wagers. The two percent is charged only on profit.

The Curacao Gaming Control Board runs a tight ship, however. Licensees can expect to be audited annually to ensure that everything about their online betting operation is on the up and up.

GOD SAVE THE QUEEN! Barbados Says It Will Remove Queen As Head of State 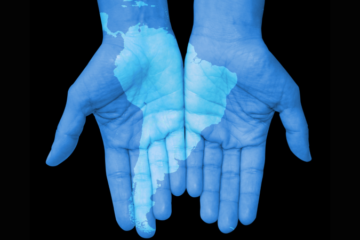 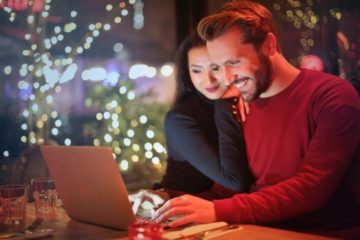 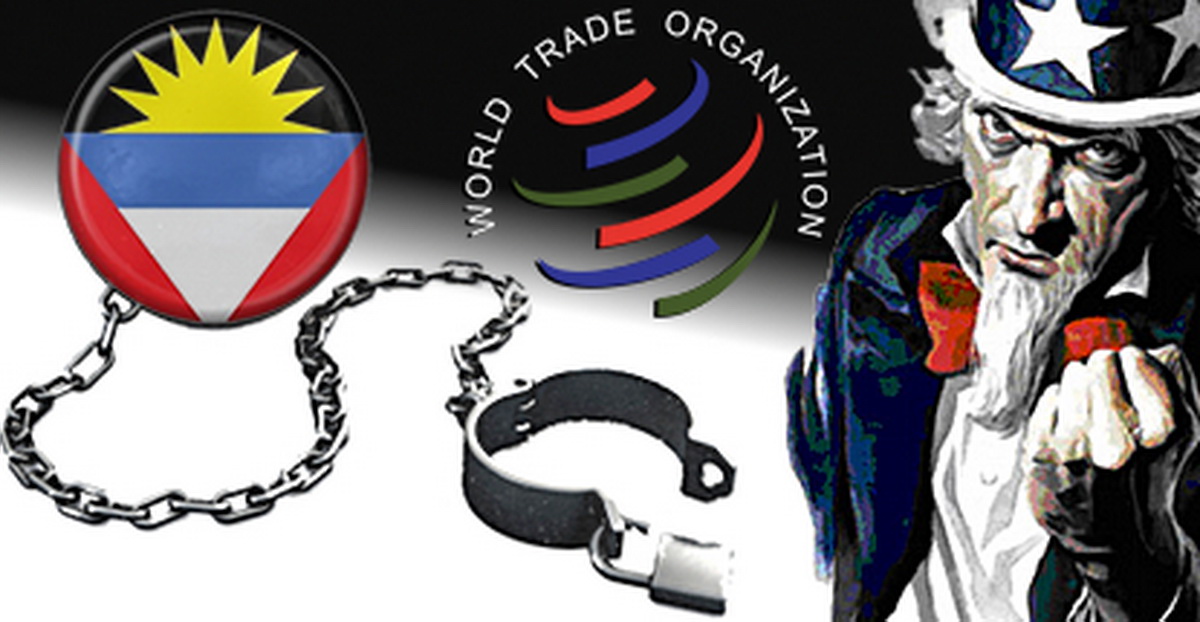