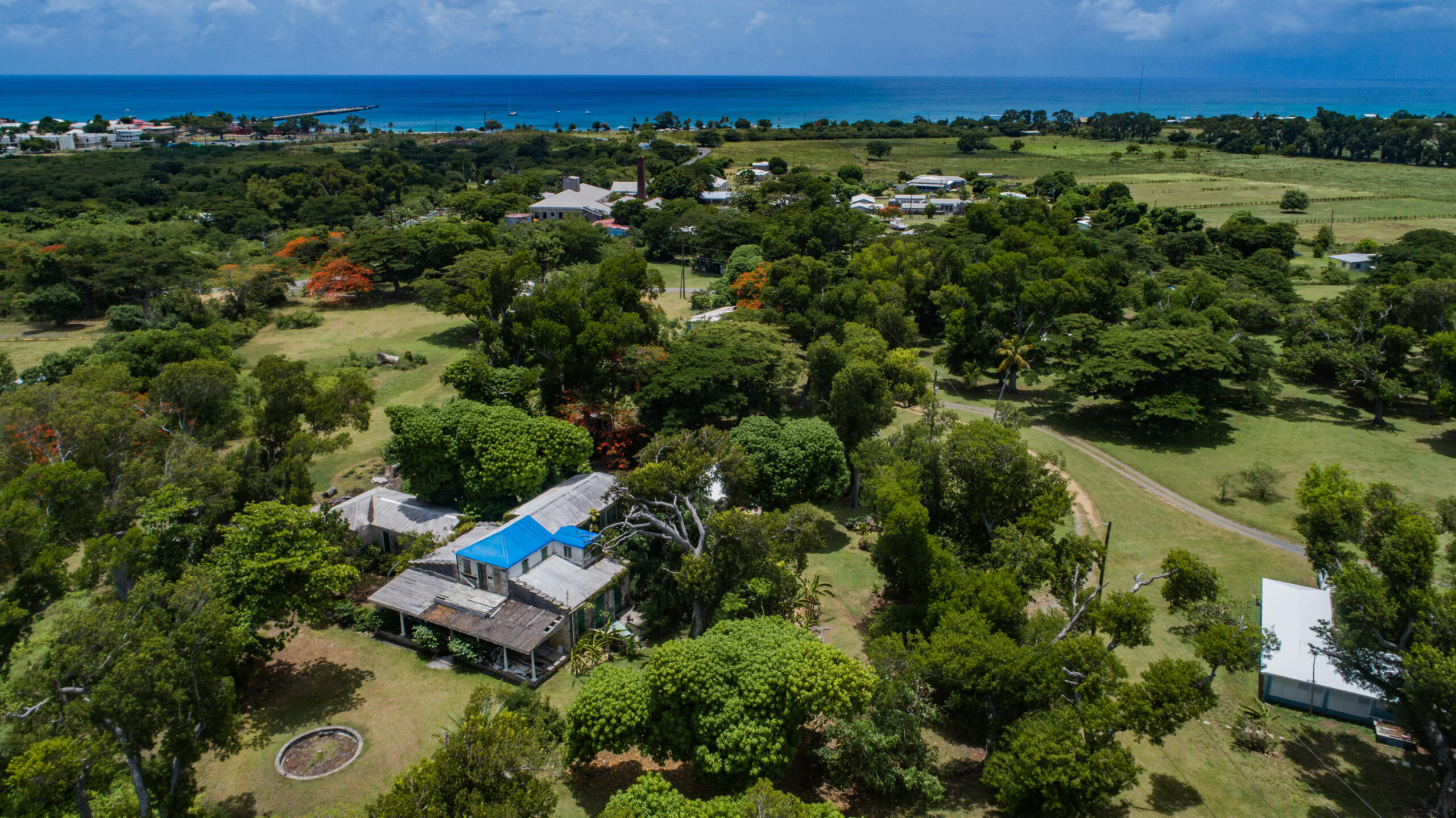 CHRISTIANSTED — Governor Albert Bryan Jr. has signed two pieces of legislation, one extending the current State of Emergency and the other authorizing the Government of the Virgin Islands (GVI) to purchase property on St. Croix.

The 33rd Legislature passed Bill No. 33-0424 on October 6 authorizing an extension until December 8 to the State of Emergency that Governor Bryan declared in March as the COVID-19 pandemic began to spread throughout the territory.

The Legislature passed Bill No. 33-0419 on September 30 approving the GVI’s purchase of two parcels totaling about six acres in Estate La Grange on St. Croix from Dr. Rafael Garcia for $282,187.

The land will be used to complete Phase II of the Frederiksted Economic Revitalization Project.

The Frederiksted Economic Revitalization Project is an initiative “to beautify and upgrade Frederiksted’s Tourism infrastructure while maintaining the historic town’s charm and cultural appearance.”