MIAMI — A gentle reminder that the 2020 Atlantic Hurricane Season is not over yet.

In fact, it runs all the way until November 30th!

Forecasters are starting to watch yet another disturbance for possible formation in the Caribbean Sea.

Yes, it could be named eventually, but right now, no local threats are projected across our area.

National Hurricane Center meteorologists give the disturbance a HIGH, 80 percent chance of development over the next five days.

But plenty of questions remain, including where this system is heading and where its respective strengths are.

Caribbean environments are notorious for instant intensifications. The next named storm would be called Iota, but until it actually forms, it will be difficult to track or classify.

Water temperatures, nonetheless, support tropical development, but much cooler water should hinder rapid intensification in a short amount of time, possibly smacking down any system that does organize.

Police Find A 'Large' Package Of Cocaine On Halfpenny Beach, 2 Suspects Nearby Get Away: VIPD 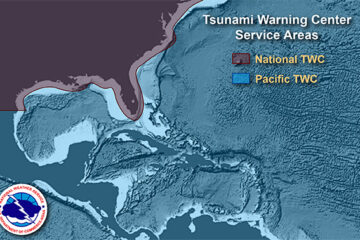 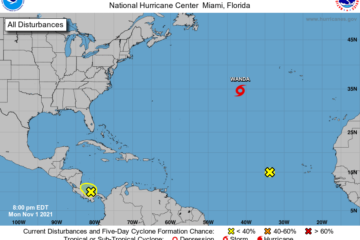